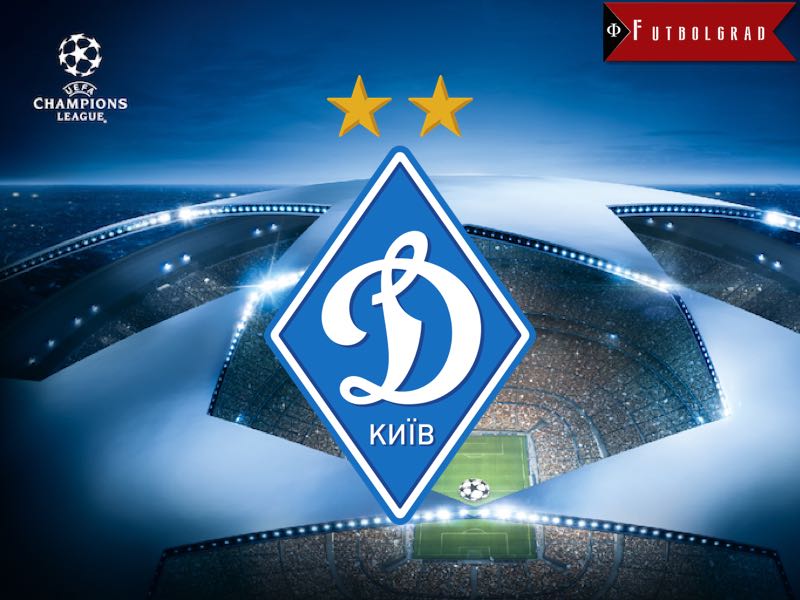 We are less than a week away from European football, hence we bring you our Dynamo Kyiv Champions League Preview. Dynamo Kyiv has a rich European history that dates back to the Soviet era. In 1975 they became the first Soviet team to win a European trophy, the Cup Winners’ Cup, and repeated the feat in 1986.

Following the collapse of the Soviet Union, Dynamo were far and away the dominant team in the Ukrainian league, winning nine out of the first ten domestic titles, and in 1999 reaching the semi-finals of the Champions League.

But recent years have been disappointing. Shakhtar Donetsk broke Dynamo’s hegemony over the league in 2002 and since then they have overtaken Dynamo as the team to beat in Ukrainian football. Shakhtar won five straight league titles from 2010-14, while Dynamo fell out of the top two for the first time.

The last two seasons have seen a return to success, however. In his first full season as manager, Serhiy Rebrov led the club to an undefeated season and a domestic double. Dynamo also displayed some impressive performances in Europe, including a memorable 5-2 victory over Everton, on their way to the quarterfinals of the Europa League.

In 2015 Dynamo Kyiv’s first league title since 2009, automatically qualified the club to the group stage of the Champions League, in which they reached the Round of 16 for the first time since 1999, when Rebrov himself was a Dynamo striker under Valeriy Lobanovskiy. Last season also Dynamo retained the Ukrainian title, although two 3-0 defeats to Shakhtar only strengthened the belief that Dynamo has returned to the top due to Shakhtar’s exile.

Since the independence of Ukraine, the Surkis brothers, who are very influential in Ukrainian football, have always controlled Dynamo, at least in part. The older brother, Hryhoriy, was president of the club from 1993 until 1998. After officially resigning from the club he took over as president of the Football Federation of Ukraine where he was in charge until 2012, and he is now a Vice-President of UEFA. His younger brother Ihor now runs the club. Their wealth comes mainly from control of various power distribution companies.

Ihor #SURKIS: “The task is to get out of the group” https://t.co/0eB6J9LlRB pic.twitter.com/f8pqw9WIOi

Dynamo have been drawn with Portuguese champions Benfica from Pot 1, Italian runners-up Napoli from Pot 2, and Turkish champions Beşiktaş from Pot 4. Benfica are arguably the best team from Pot 1 for Dynamo to be drawn with, and they also avoided the likes of Atletico, Dortmund, and Manchester City from Pot 2.

Given the relative ease of the draw, Dynamo will be expected to challenge for second place and a spot in the Round of 16, especially given the fact that Andriy Yarmolenko has remained at the club—again. On the other hand, the club’s uninspiring performances in the domestic league so far this season do not suggest that they will be able to compete on the same level as some of the best Portuguese and Italian clubs. Therefore a 3rd place finish and a trip to the Europa League—a competition that Dynamo actually have a chance of winning—would not be a disaster. Fourth place and complete elimination, however, would be seen as a major disappointment.

Andriy Yarmolenko – The Chase For The Ukrainian Winger Continues