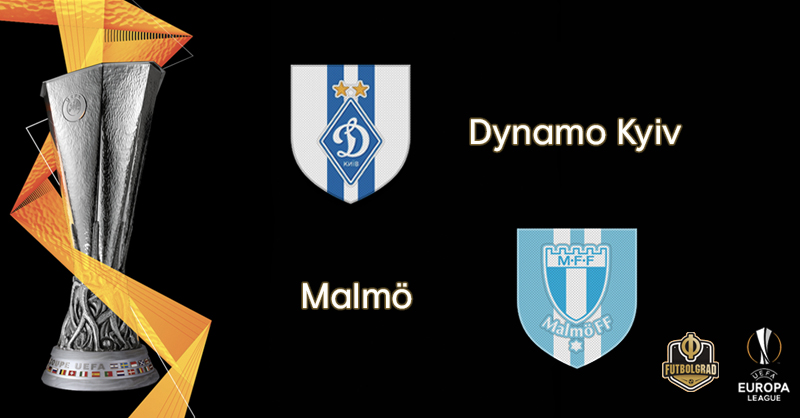 Dynamo Kyiv vs Malmö will take place at the NSC Olimpiyskiy Complex in Kyiv. (Photo by Genya Savilov/EuroFootball/Getty Images)

After missing out on another opportunity to compete in the UEFA Champions League this season, Ukrainian club Dynamo Kyiv will have to settle for the UEFA Europa League. The Blue-Whites were placed in the competition’s Group B with Danish side Copenhagen, Swedish club Malmö FF and Swiss team Lugano. Dynamo will kick-start their Europa League campaign this season with a home match against Malmö.

Dynamo Kyiv are not the club they formerly were as they have been on a steady decline for quite some time. They failed to qualify for the Champions League on their past three attempts, and domestically, their rivals Shakhtar Donetsk have bested them to the league title for three consecutive years. Moreover, they were bested by lesser opponents in the Ukrainian Premier Liha, thus preventing them from winning the league, and ultimately securing automatic qualification for the Champions League.

With a new managerial appointment and a few new additions to the squad this summer, however, Dynamo will look to get back to their winning ways. Over the past two seasons, they were eliminated in the Europa League’s Round of 16, and the Blue-Whites will look for a stronger performance in this year’s competition. To achieve this success, however, they will have to emerge from the competition’s group stage.

Dynamo will serve as hosts on Matchday 1 of the Europa League group stage, and traditionally, the Ukrainians have fared well at home. Over the past two years in the Europa League, Dynamo have won six, drew four and lost three. Moreover, they outscored their opponents 23 to 14, with a 0-5 loss against Chelsea as the outlier. Overall, their previous performances show Dynamo are a good home side and they will be sure to put Malmö to the test.

Meanwhile, like their Ukrainian opponents, Malmö have also had a recent dip in form. After winning the 2016 and 2017 Allsvenskan (the top tier of Swedish football), the Sky Blues finished third in the 2018 season, thus missing out on a chance to qualify for the Champions League. As a result, they had to fight their way into the Europa League via the qualification process, but alas they have made it to the group stage.

Malmö seem to have addressed some of their issues, however, as they have performed well throughout the 2019 season. After playing 23 domestic league matches this season, the Sky Blues have only lost twice. The Swedes have demonstrated they have strong defense, and should they continue to keep their opponents at bay, they will be sure to compete for the title this season. They will also look to transfer this domestic success to the international level as they prepare to face Dynamo Kyiv in Group B on Matchday 1.

The Sky Blues will now turn their attention to the Europa League. Coincidentally, they were also eliminated by Chelsea in the Europa League last season, where they bowed out of the competition in the Round of 32, although the aggregate score was much closer than that of Dynamo’s (Malmö lost 1-5 on aggregate; Dynamo lost 0-8). With the 2018/19 season behind them, the Swedes will look to improve upon their performance in the Europa League this season as they travel to Ukraine on Thursday.

With the decline of Serhiy Sydorchuk and Denys Harmash, Dynamo have turned to a new central midfielder. Having slowly established himself as a regular, Vitaliy Buyalskyi will look to command his club’s defense as they take on a difficult Swedish side. Will he be able to keep Malmö’s offence at bay? 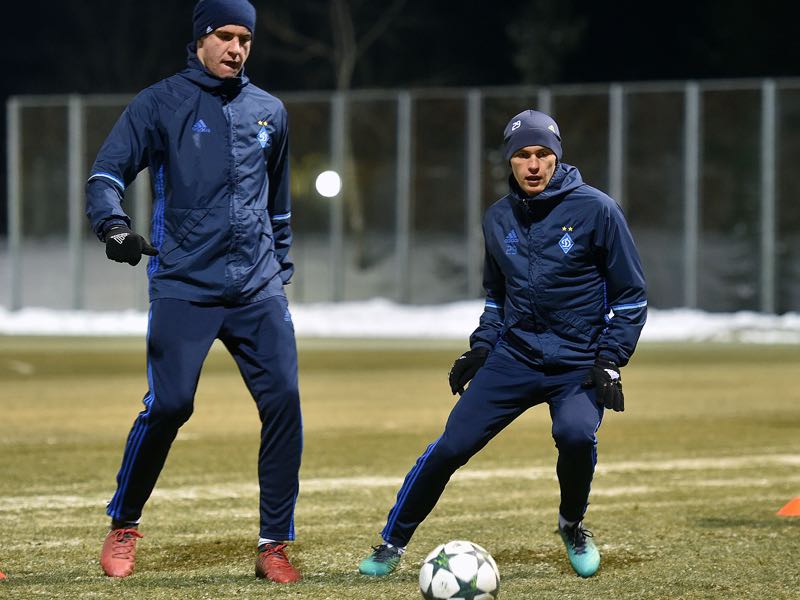 Despite being 36 years of age, Markus Rosenberg does not show any signs of letting up for Malmö. Having returned to Malmö in 2014, the forward has scored 93 goals in 214 appearances in all competitions. It is no wonder why he is a fan favorite in Sweden, and he will look to add to his goal tally as his side travel to Ukraine on Thursday. 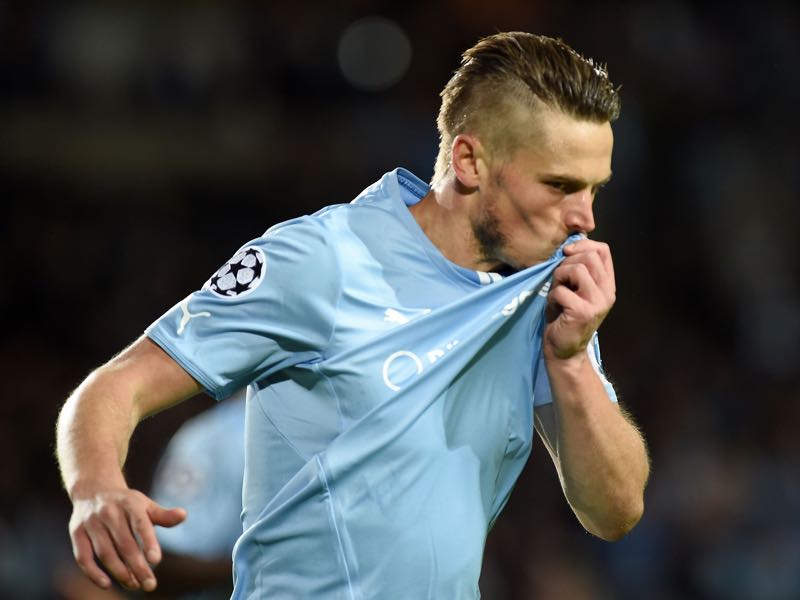