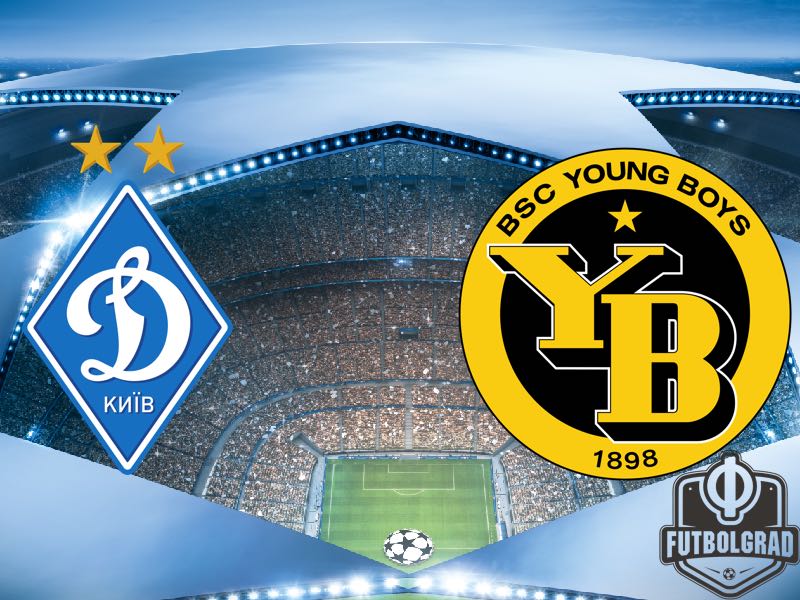 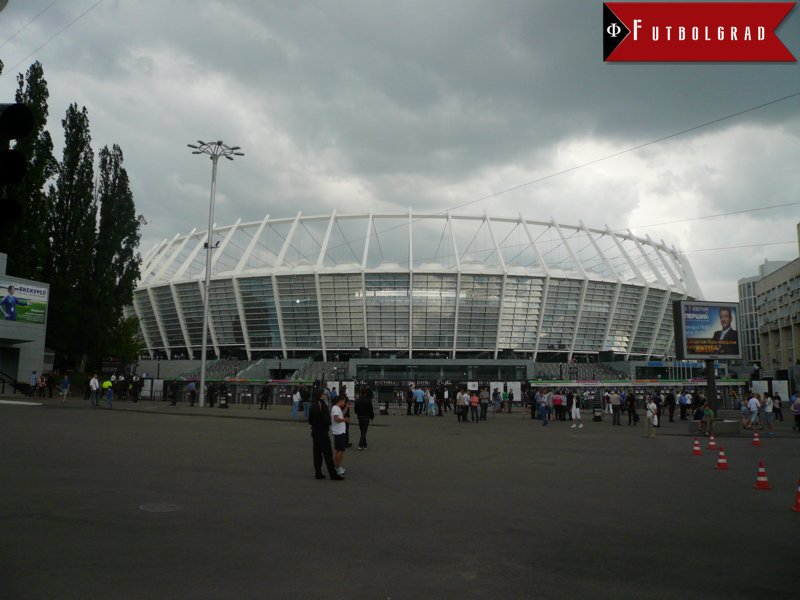 Dynamo Kyiv will kick off their European campaign this Wednesday against the Swiss side Young Boys Bern. Having finished second in the Ukrainian Premier League behind Shakhtar Donetsk Dynamo will now have to go through two rounds of qualifying to reach the group stage of Europe’s premier competition.

For Dynamo Kyiv reaching the UEFA Champions League group stage is of vital importance. The club is currently under financial constraint after the Ukrainian Privat Bank was nationalised in the spring. The nationalisation of the bank meant that the Surkis brothers, who own Dynamo, had some of their assets frozen and therefore were not able to invest freely in the club this summer.

New head coach Alyaksandr Khatskevich is therefore forced to use mostly players that were part of former head coach Serhiy Rebrov’s setup. Rebrov left the club after Dynamo failed to secure the title and crashed out of the Champions League group stage last season. The prospect of not being able to invest in the squad and at the same time fulfil lofty expectations meant that Rebrov felt it was time to move on.

For Khatskevich, therefore, reaching the group stage of the UEFA Champions League would give Dynamo the necessary funds to strengthen a somewhat decimated squad. But before even considering the group stage they will have to overcome a significant obstacle.

Young Boys Bern in the meantime face Ukrainian opposition at the qualification stage for the second year in the row. Last season they drew Shakhtar Donetsk at this juncture of the competition, and although the Ukrainians were widely considered the favourites, Bern managed to shock the Miners and eliminate Shakhtar.

Dynamo will, therefore, be warned and try to avoid the faith of their biggest rival. After all reaching the group stage of the competition might be their most significant objective of the season.

Dynamo Kyiv vs Young Boys – Player to look out for:

Dieumerci Mbokani is back at Dynamo Kyiv after spending the 2015-16 and 2016-17 season out on loan at Norwich City and Hull City. The Congolese striker managed seven goals in 29 English Premier League games for Norwich but then disappointed for Hull last year were played just 12 games and scored no goals. The coaching change at Dynamo and the lack of funds to bring in new players has meant that Mbokani has the chance of a new beginning under new Dynamo coach Khatskevich. Thus far it looks like he is making most of his chance as he scored the game winner in the all-Ukrainian Derby against Shakhtar Donetsk on Saturday night. 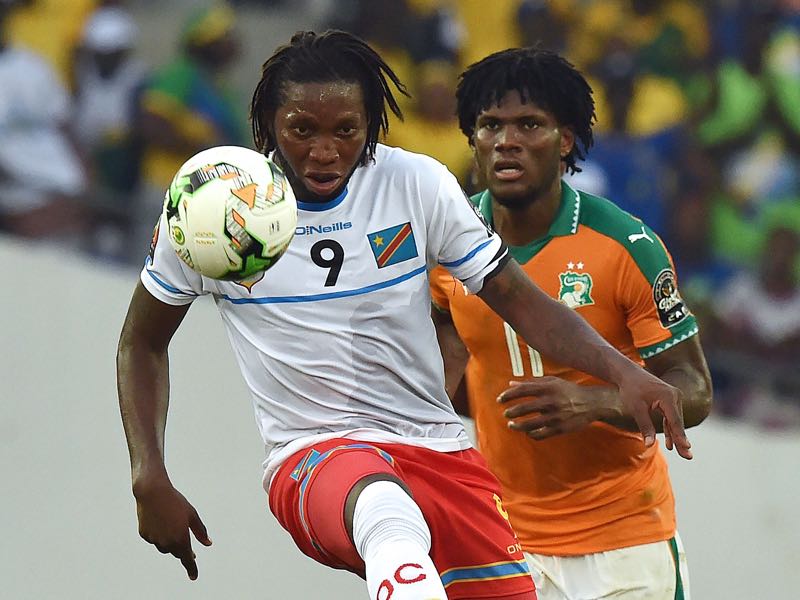 Guillaume Hoarau is Young Boys Bern’s top striker. The 33-year-old Frenchman scored 18 goals in 21 Swiss Super League games last season. A tall and powerful striker Hoarau has the experience of having played for Paris Saint-Germain (161 games 51 goals) and the French national team (five games). In a relatively young side, Hoarau experience and goal scoring prowess will be significant in the Swiss team’s endeavour to advance to the next round. 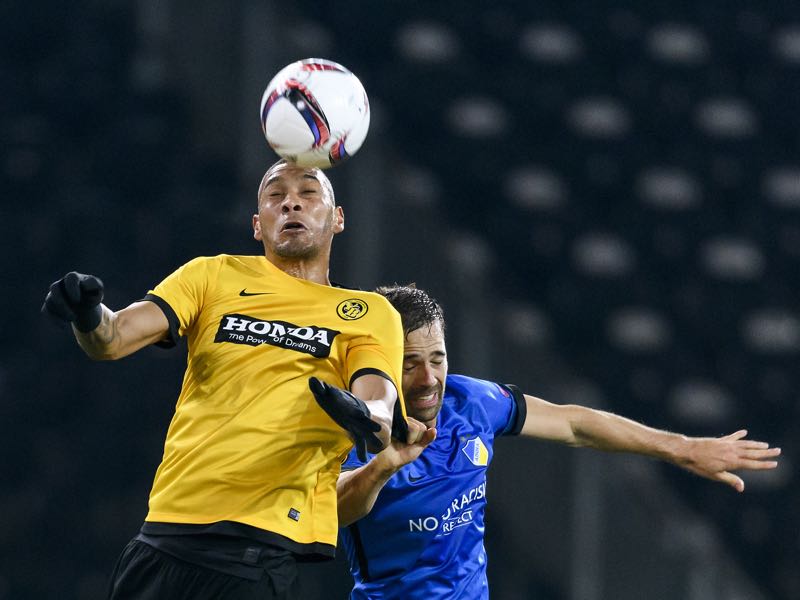