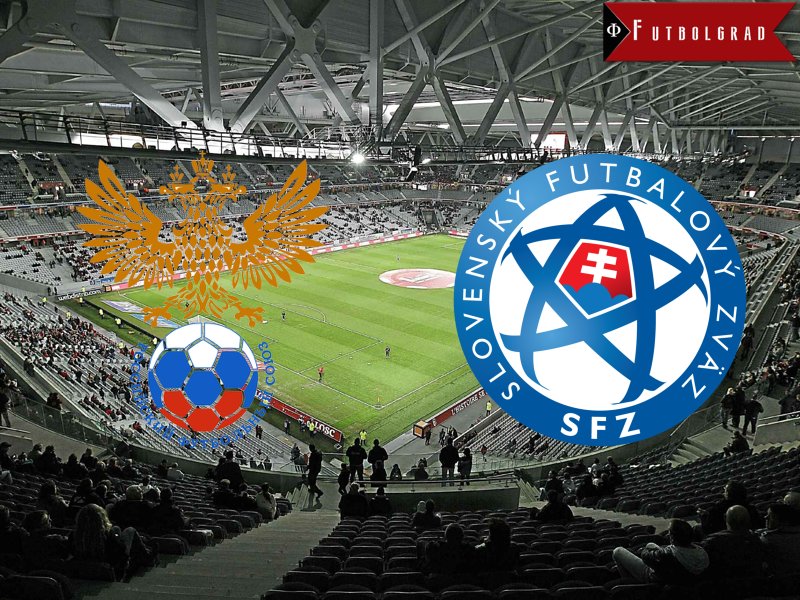 The Group B match Russia vs Slovakia might be the most heavily observed match of the tournament. Unfortunately this is due to all the wrong reasons. Russian fans attacked England supporters at Russia’s match against England against Marseille on Saturday (for more on that here). On Tuesday UEFA stated that Russia would be fined €150,000 and would be suspended from the tournament if there was any more violence involving Russian fans within the stadium.

Previously UEFA had also stated that England and/or Russia could be thrown out of the tournament if there is further violence involving either fan group. Now both England and Wales are traveling to the north of the country, as Russia will be playing Slovakia in Lille on Wednesday, and England is facing off against Wales on Thursday in Lens.

The two cities are in close proximity to one another, and furthermore England and Wales fans were told to travel to Lille, as Lens simply doesn’t have the capacity to accommodate the thousand of British supporters that want to support their teams at the tournament.

Then there is the fact that Slovakian hooligans have announced on fan forums that they would be seeking out England supporters for fights. All of this could mean that the north of France may turn into a powder keg, not dissimilar to Marseille, which may result in the first expulsion of a national team from an on-going European Championship tournament—in 1992 Yugoslavia was banned before the tournament because of the country’s civil war.

Throughout Tuesday there were already reports emerging from both Lille and Lens that Russian, Slovakian, Welsh, and England supporters had clashed. UEFA has so far stated that the punishment against Russia will only be executed if there is trouble in the stadium.

Members of the Sbornaya of course are hoping that it won’t come to this, as they are riding high after gaining an unexpected point from their encounter against England. Artem Dzyuba stated before the match that fans should behave themselves during the game against Slovakia in order to not jeopardize Russia’s chances of moving to the next round.

Yet of course the entire Sbornaya will have to do much better on Wednesday if they want to gain anything from the match against Slovakia, because despite gaining a point against England, the Russian national team put in a poor performance on Saturday.

It was only because of several good stops by goalkeeper Igor Akinfeev, who then made a fool out of himself when he failed to stop Eric Dier’s free kick, and the fact that England lacked a clear game plan that Russia was able to stay in the game at all. Vasily Berezutski’s equalizer just before the final whistle can furthermore be attributed to England’s inability to kill the game off.

Slovakia, which after a surprise victory against Germany in a test match before the tournament and was viewed by some as a surprise tip, lost their opener against Wales on Saturday. Yet both Wales and Slovakia showed the kind of pace that was lacking from the Russia vs England match. In fact Slovakia’s fast wingers Róbert Mak and Vladimír Weiss, as well as the quick attacking midfielder Marek Hamšík could be too much to handle for Russia’s oldie gang of Vasily Berezutski and Sergei Ignashevich in defence.

Of course one solution would be to move Roman Neustädter back into defence, but the Schalke 04 player was not at his best against England, and Leonid Slutsky has shown in the past that he is very reluctant to change starting elevens. Furthermore, the result against England might give Russia the false sense that Slutsky’s tactic worked.

This could prove to be a major mistake against Slovakia, who will want to make sure to gain a victory against Russia in order to maintain their chance and to advance. Hence, the Sbornaya will have to improve their performance or otherwise will likely fall to a very talented Slovakian team.