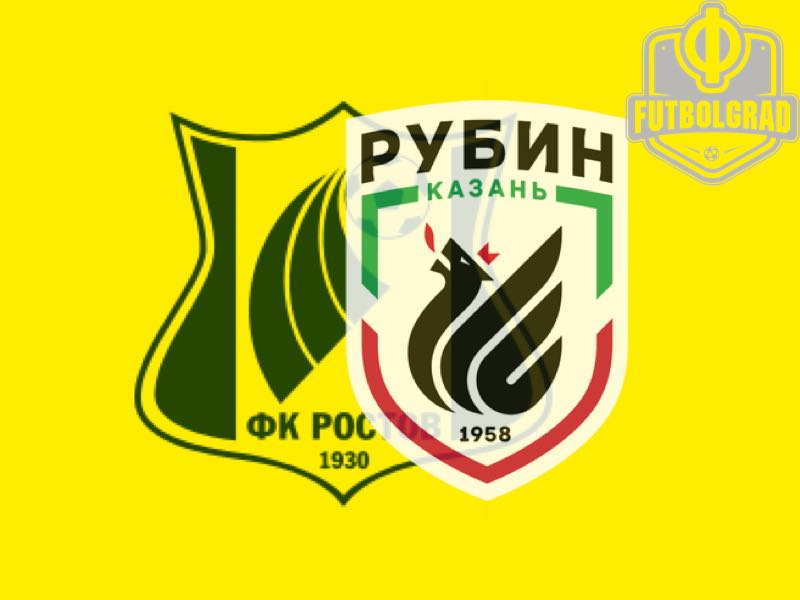 Remember the FC Rostov side that finished second in the 2015-16 season and then third in their UEFA Champions League group the following season beating Bavarian giants Bayern München in the process? Kurban Berdyev ran a team of misfits and failures by forging them into a fantastic unite. But the head coach/vice-president left the club last summer, which paved the path towards having the side disassembled.

Rostov lost 24 players this season and shipped out 27 players—some of which were brought in last summer like Josimar Quintero, who was loaned from Chelsea in the summer but has been returned. The turnover of players has been extraordinary, and FC Rostov as a side have almost nothing in common with the 2015-16 and 2016-17 sides that were managed by Berdyev.

Rubin Kazan in the meantime have experienced a similar turnover—since Berdyev has taken over 27 players were shipped out of Kazan. In turn, 16 new players were signed by Rubin Kazan of which eight players—Sardar Azmoun, Pavel Mogilevets, Vitali Ustinov, Fedor Kudryashov, César Navas, Vladimir Granat, Soslan Dzhanaev and Christian Noboa (via Zenit)—were playing for Berdyev at FC Rostov.

Both FC Rostov and Rubin Kazan had a massive turnover

Like it is the case at FC Rostov the turnover at Rubin Kazan has been remarkable. But the reasons have been very different. When Berdyev returned to Rubin last summer, he found a club that was broken.

Former head coach Javi Gracia had assembled a multi-national side that had very little chemistry. Furthermore, players like Alex Song, Carlos Zambrano, Rubén Rochina, Maxime Lestienne and Moritz Bauer cost the club too much money for what they were ultimately offering on the pitch.

The wage bill was, in particular, a problem for the club. Kazan and the Republic of Tatarstan is a very rich region. The club is through various channels owned by the President of Tatarstan. As a result, the club should be cash rich. But being dependent on the Republican budget means that the club often has cash flow issues. 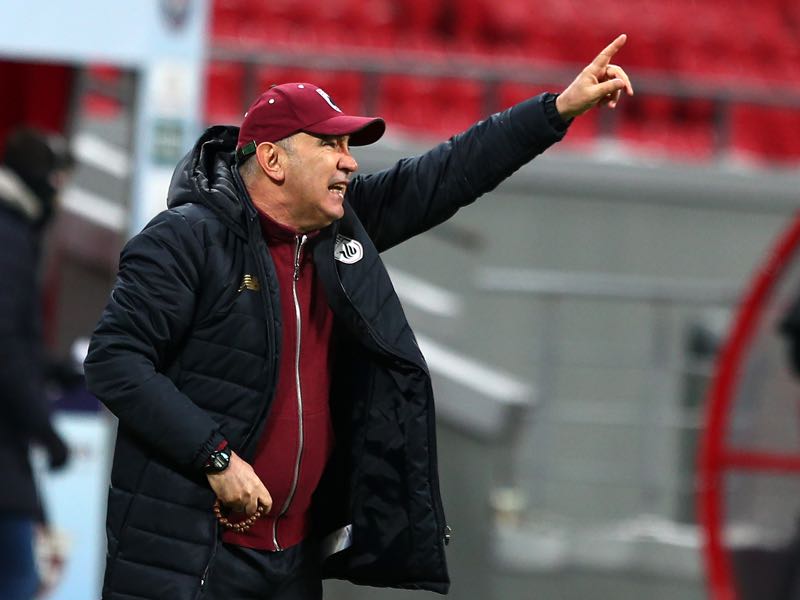 Furthermore, the Republican government did not feel that spending an abundant amount of money on an underperforming team was the right use of government money. Berdyev was brought in not just to improve results, but to also clean house and bring back the sort of success that he had with the club in 2008 and 2009 when he won two titles with Rubin.

Berdyev, therefore, has spent much of this season disassembling and reassembling. As a result, the club has been struggling and going into the second half of the season is sitting in an eleventh spot just two points off the relegation playoff zone.

What becomes apparent is a large number of former FC Rostov players. In fact, Aleksandr Bukharov could become the ninth player to join Rubin from FC Rostov in the coming days. What is even more extraordinary is that many of those players have worked with Berdyev at Rubin Kazan—César Navas, Vitali Ustinov, Christian Noboa and Sardar Azmoun and should he join Bukharov.

Berdyev likes to work with a core group of players

It is one of the trademarks of Berdyev. The Turkmenistan born head coach is a fantastic tactician and perhaps the most underrated head coach in European football. His tactical style of football, however, is demanding and playing in his 3-5-2 formation is a complicated task. At the same time, he is the sort of coach that seems to garner a following among players. 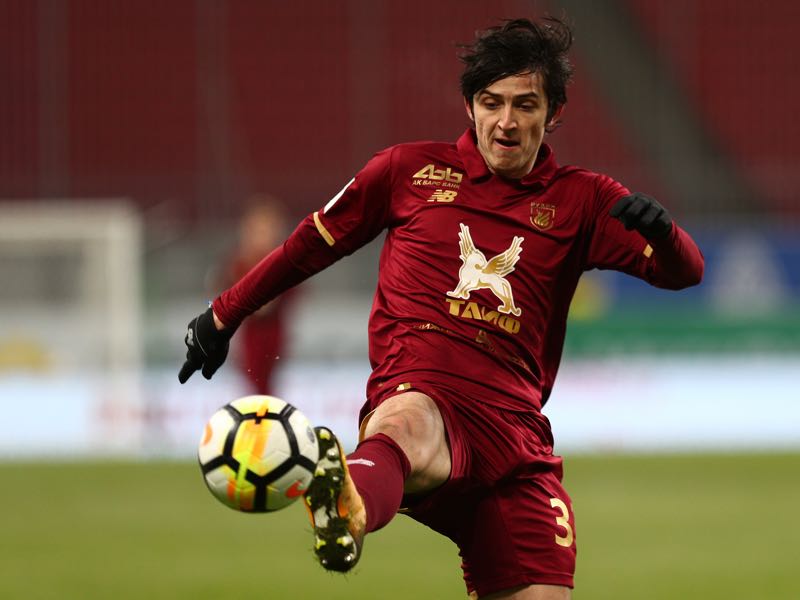 One such example is Sardar Azmoun. Azmoun left Rubin Kazan in the summer of 2016 forcing a transfer to Berdyev’s Rostov from Rubin. After Berdyev returned to Kazan, Azmoun quickly followed, resigning from the very club that he left under challenging circumstances and has now become a key player at Rubin.

It is that sense of confidence and trust that players develop under Berdyev that explain why so many Rostov players are now spearheading Kazan’s rebuild. Rubin will now head to Dagestan on Friday to kick off the second half of the season against Anzhi Makhachkala with a side that has very little in common with the team that started the season and with Berdyev now in the advanced stages of his rebuild at the club it would not be a surprise if Kazan can finally surge up the table.