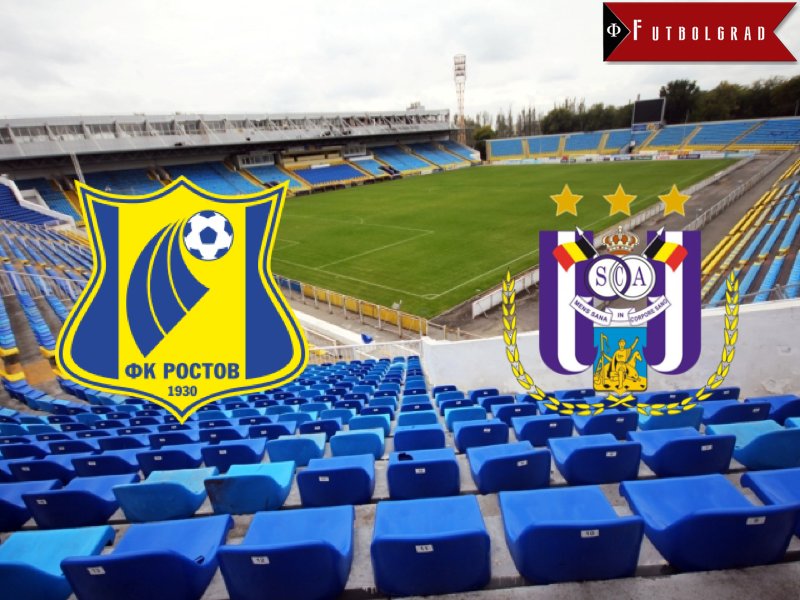 The third round qualification match, FC Rostov vs RSC Anderlecht, will be the first appearance for FC Rostov in the UEFA Champions League. The Russian silver medal winner will, thereby, finally embark on a Champions League campaign that has been, and might still be, in doubt, as the club could be in breach of Financial Fair Play regulations.

The meteoric rise of FC Rostov to a second place finish in the Russian Football Premier League has been often compared to that of Leicester City in the English Premier League, but it appears that Rostov was inspired not only by Leicester’s performance on the pitch, but also by the club’s creative bookkeeping off the pitch.

The financial situation at Rostov has also meant that there have been uncertainties over both the composition of Rostov’s squad, and also whether Rostov’s coach Kurban Berdyev, despite the fact that he recently renewed his contract, will actually stay with the club—he has been linked with the national team position and with Lokomotiv Moscow.

What is encouraging is that FC Rostov have been able to retain the Iranian wunderkind Sardar Azmoun, who has now moved permanently to FC Rostov after having spent last season on loan to Rostov-on-Don.

Azmoun has been a key signing for Berdyev, who hopes that he can continue his successful work at the club. Other players to watch out for are left-back Dmitri Poloz, Moussa Doumbia (who can play not only in midfield but also as a striker), offensive midfielder Aleksandr Erokhin, and experienced centre back César Navas.

These players provided the core of Rostov’s rise to the top of the table, which narrowly ended up in a successful title challenge despite the odds stacked against them—the club had been unable to pay wages to its players, which at one point last season resulted in an incident in which several players boycotted a cup match.

The Belgian club, however, is extremely experienced in European competitions, as they are a regular participant in the UEFA Champions League, and the UEFA Europa League. This experience might give Anderlecht the necessary edge in the match. On the other hand, Berdyev’s men have been playing against the odds all last season, and it would not be inconceivable for Rostov to, once again, beat the clear odds against them and squeak through to the next round.