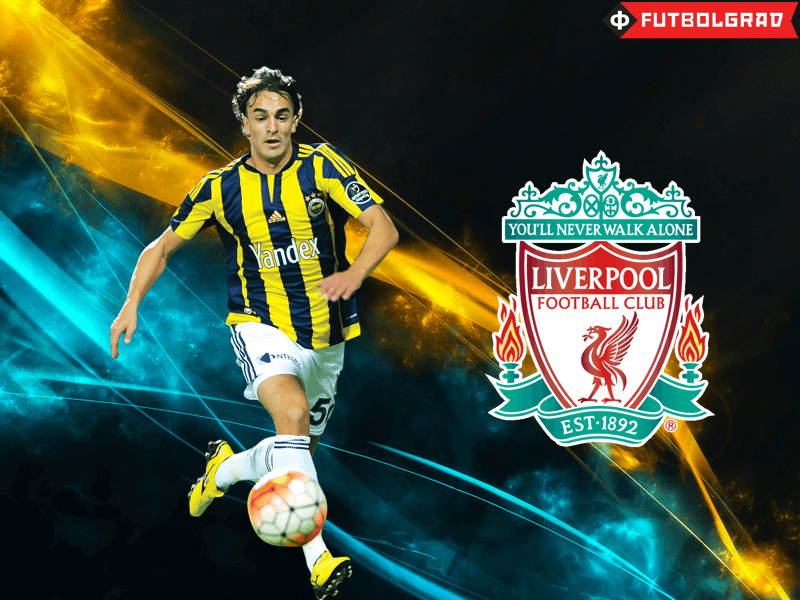 Fenerbahçe’s on loan winger, Lazar Marković, has hit out at his parent club Liverpool’s former manager Brendan Rodgers, by stating that it remains a mystery as to why their relationship broke down. When speaking to the Turkish football outlet Fanatik, he said that he himself had “no problem” with Rodgers and that they had a “good bond,” but was never given a thorough explanation as to why he was dropped from the Liverpool squad at the start of this season.

Rodgers has begun his own revisionism of his Anfield reign, this week, by calling injured striker Daniel Sturridge world class and has also defended his purchase of £32.5 million—and often misfiring—Christian Benteke. It can also be expected that there will be a reaction to Lazar Marković’s recent outburst in the Turkish media. Does Marković have a point though? Has he been unfairly maligned at Liverpool and does he have a future at Anfield under its new manager Jürgen Klopp?

Lazar Marković Came in After Suárez left the club

Marković, who arrived at Liverpool in July 2014 for £20 million from Benfica Lisbon (Liverpool had £75 million to spend after they sold their Uruguayan star striker Luis Suárez to Barcelona) with a reputation as an impressive footballer with a fiery character. The reputation soon proved deserved: In May 2014, Marković missed the Europa League final after he was sent off in the second leg of the semi-final against Juventus for getting into a fight with Mirko Vučinić. 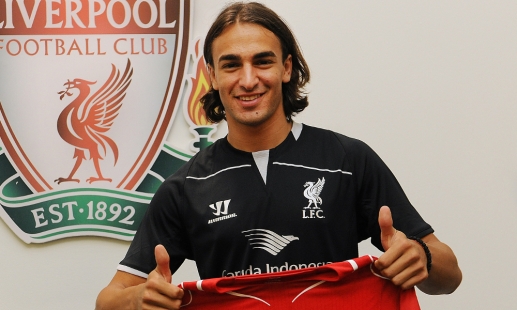 A scene that was ridiculous because neither player was on the pitch at the time—Marković had been substituted earlier in the game. While at Liverpool he served a four game European ban for flicking his hands into the face of FC Basel’s Behrang Safari during a 1-1 draw in the Champions League group stage.

In his first season at Liverpool, Marković played 31 times and scored three goals. While this was not a prolific return, it is worth taking into consideration that this was a young man barely out of his teens who was living and working in a foreign country and coping with all the issues that suddenly moving to a different culture and climate brings. His first Premier League goal came on February 10, 2015 and was crucial to Liverpool’s 3-2 defeat of Tottenham Hotspur. While Marković had not yet set the Premier League on fire, there was a sense that he had settled in well and that Rodgers trusted that he would improve his play.

At the start of this season, however, Marković found himself increasingly isolated by Rodgers, who felt his own position threatened after having had his favoured coaches Colin Pascoe and Mike Marsh removed by the club during the summer break. Marković’s own position at the club was placed further into jeopardy by the summer signings of attacking players such as James Milner, Firmino and Danny Ings, and culminated in Marković’s season-long loan move to Fenerbahçe. In hindsight, Rodgers was criticised over the loan move when Ings became a long-term injury, and when Firmino and especially Christian Benteke showed lack of form. Later Rodgers was fired and his successor, Klopp, explored the possibility of recalling Marković—Liverpool, however, had negotiated a clause that allowed only Fenerbahçe to end the deal early.

Marković appears to be one of those players who responds best to encouragement and feeling wanted and he is evidently enjoying his time in Turkey. He has been quoted as saying, “I am played in a position here and have managed to get myself in the first team, it is absolutely fantastic to play regularly and feel valued.”

Marković also has expressed some bitterness toward how he was treated at Anfield: “I was not able to prove myself at Liverpool as I was played out of position but thank goodness that is not the case at Fenerbahçe.” FFenerbaçhe have also looked at making the move permanent, yet the general understanding is that Marković would want to return to Liverpool, as the player wants to work with Jürgen Klopp.

Klopp himself has said that if he had been in charge of Liverpool at the start of the season then he might not have loaned out Marković; “It would be too easy to say ‘no I would not have done things like this…but I was not in the situation so I cannot say too much’”. There are few truly world-class managers working within Europe and Marković has the very real prospect of working and learning under one next season.

Hence, it seems that Lazar Marković has a difficult decision ahead of him at the end of this season. He is evidently wanted and appreciated by Fenerbahçe but he also has the opportunity to play for a charismatic world-class manager at one of football’s most famous clubs. His raw talent is obvious, if his decision making ability is equally proficient, it is very likely that Marković will return to Liverpool in the summer.

Chris graduated with a history degree from Liverpool and regularly watched them play while studying there. He has contributed to In Bed With Maradona, The Football Pink and Balkanist websites. He has a particular interest in football’s place within a country’s internal history and politics. He currently lives in Cornwall, England and you can follow him on Twitter at @carmband