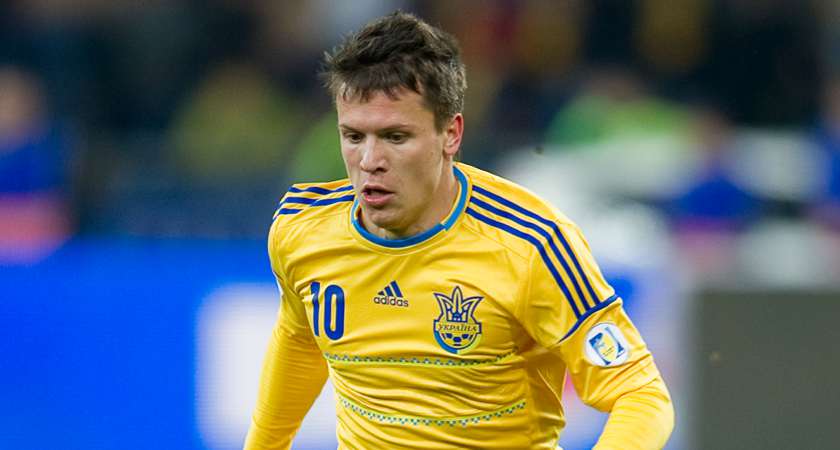 November 21st 2015 will mark the two year anniversary of the Euromaidan movement, also known as the Revolution of Dignity, which sparked as a result of Yanukovych opting to strengthen Ukrainian-Russian relations rather than signing a deal with the European Union (EU). Since the impeachment of Yanukovych, the annexation of Crimea, and anti-terror operation in Donbass, these events have left Ukraine devastated over the last two years. For example, over 6,000 people have perished as a result of the crisis, and United Nations reports claim that there are nearly 2 million internally displaced persons in Ukraine.

Moreover, Ukraine’s economy is faltering, corruption is a major issue in the Ukrainian government. In addition, Ukraine continues to rely on Russian gas as winter approaches. In more recent news, Ukraine held local elections in late October – the turnout was low and several politicians, backed by oligarchs who oppose current President Petro Poroshenko, were elected into office. The elections were a victory for the oligarchs; a failure for Ukraine and its attempt to westernize.

Football as a Symbol of Hope

In short, the Ukrainian people are beginning to lose hope; they are in desperate need of motivation and encouragement that they will overcome this rough period in their history. History has shown that when nations face such difficult periods in their history, the people often turn to sport as a motivational factor to overcome their sorrow. 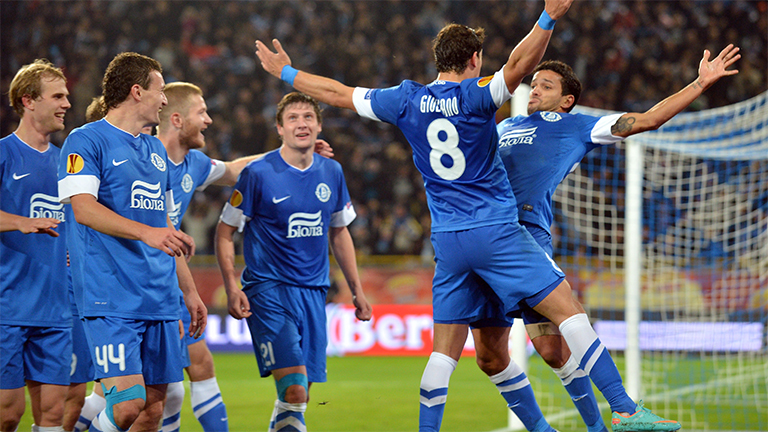 During the UEFA 2014–2015 Europa League competition, Ukrainian Football Club Dnipro Dnipropetrovsk unexpectedly found itself in the competition’s final, an incredible task for the club. The club, composed of several of Ukraine’s national team players, moved past prominent European clubs such as Greek Club Olympiacos, Dutch Club Ajax Amsterdam, Belgian Club Brugge, and Italian Club Napoli. Unfortunately, Dnipro were unable to overcome the Spanish Club Sevilla in the final, and finished as runners-up in the competition. While the club had made their supports proud, as it was never expected that Dnipro would compete in the final, it was unable to bring silverware and a sense of pride back to Ukraine.

The national team too has had its moments. Following the start of the Euromaidan movement and the crisis, and after failing to qualify for the FIFA World Cup 2014 competition, Ukrainian football supporters looked forward to the Euro Cup 2016 competition. Following the draw, Ukraine was placed in Group C with Spain, Slovakia, Belarus, Luxembourg, and Macedonia. On paper (based on FIFA national team co-efficient rankings) it seemed Ukraine would finish as runners-up in its group, and would thus directly qualify for the competition. In some aspects, Ukraine lived up to this expectation. Following its six matches against Belarus, Luxembourg, and Macedonia (two matches against each nation), Ukraine finished with an aggregate score line of 14-1, and took all 18 points.

Despite these successes, it was unable to repeat such a feat against their main group rivals Spain and Slovakia. Out of four matches, Ukraine earned only one point from a possible 12. Moreover, Ukraine did not score a single goal in these four matches, thus was outplayed by Spain and Slovakia where it mattered most. What should particularly be noted in this case is Ukraine’s performance against Spain in Kyiv, particularly the final match of qualification. At the time, Ukraine’s national team players knew that if it defeated Spain it would finish as the best third-placed team, thus qualifying directly for the completion. The entire nation counted on its national team to overcome Spain, and it was even announced that Spain would field a weaker side having already directly qualified for next summer’s competition, in addition to winning Group C. The odds were in Ukraine’s favor. This match, too, ended in a 0-1 Spanish victory.

Ukraine has never Qualified from the Playoffs

As a result of these poor performances against the two teams that eventually directly qualified for the competition, Ukraine now found itself off to the playoffs. This is a horrible sign for Ukraine as it has never qualified for a competition by going through the playoffs, neither for the FIFA World Cup nor the Euro Cup.

Following the draw for the playoff stage, Ukraine was selected against Slovenia – a national team that it has faced before in the playoffs. On one hand, there are several reasons why Ukraine should be optimistic. First, several Ukrainian national team players are competing in the Champions League and Europa League, thus they are gaining experience against top-flight players and clubs. Moreover, Ukraine had the historical win in Kyiv during the FIFA World Cup playoff round again France. If Ukraine hopes to qualify for Euro 2016, the national team has to replicate this form. Ukrainian striker Roman Zozulya’s birthday is also on the date of the return leg in Slovenia. 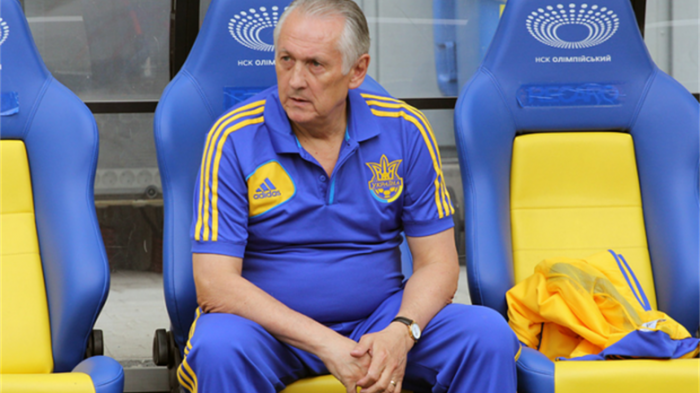 Fomenko has come under criticism – Image via eurosport.com

Yet there are also reasons to be pessimistic. The most excruciating detail that presents itself from this draw is that Ukraine has yet to defeat Slovenia and it lost to the Slovenians during the Euro 2000 playoffs. Moreover, towards the end of the Euro 2016 qualification round Ukraine National Team Manager Mykhaylo Fomenko came under scrutiny for poor performances when playing against strong national teams. He was criticized for having the players play with more of a defensive mindset rather than attacking its opponents. He was also critiqued for making poor and late substitutions during these matches, where those introduced had little time to make an impact on the game. Finally, Fomenko’s contract as the national team manager concludes on November 30th 2015, and there is speculation that it will not be renewed despite the outcome of the playoffs, indicating that even if Ukraine qualify for Euro 2016 there is a possibility that Fomenko will not be in charge of the national team. Hence there are many who doubt Fomenko’s ability.

Overall, a lot rests on the shoulders of the Ukrainian national team. There are two outcomes. First, should Ukraine lose, this will further contribute to Ukraine’s recent troubled economic and political history. But the latter provides more promising results. Should Ukraine qualify for the competition in France next summer, there is a real possibility this will reignite the energy of the Ukrainian people and their interaction with their government. The national players of Ukraine have a real opportunity to inspire and change the mindsets of their fellow countrymen and women. Based on recent political events and previous performance in its football matches, if Ukraine is able to replicate its form that it had against France, the national team will surely qualify for Euro 2016. Hence, football can offer a beacon of hope for the Ukrainian people in light of the current political situation.