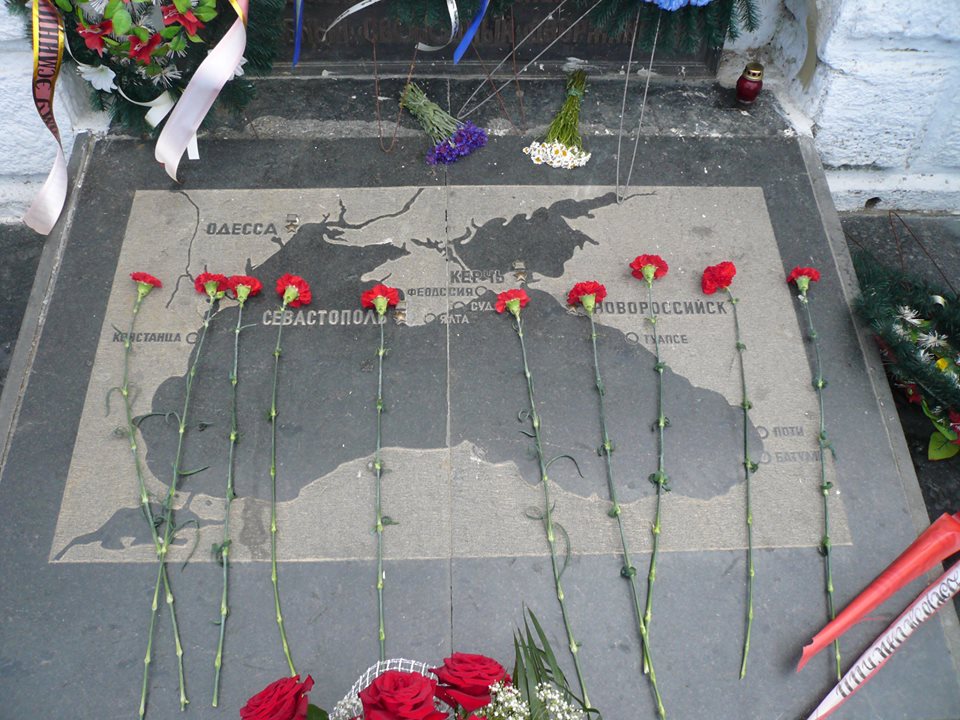 Football in Crimea in Doubt

UEFA produced a verdict on whether clubs from Crimea will be allowed to participate in the Russian football pyramid and has decided that such clubs are banned from playing in Russia from January 1st onward. Amateur football in Crimea, however, will be permitted and is to be run by UEFA.

In March 2014, Futbolgrad published an article on the possible future of football in Crimea, suggesting that UEFA would likely wish to come up with a solution that would avoid another football black hole on the European continent, and is now accordingly taking over the mantle of football operations on the disputed peninsula.

For the time being this measure appears to be a stop gap as the major Crimean clubs still want to partake in the Russian football pyramid system (namely; TSK Simferopol, SKChF Sevastopol and Zhemchuzhina Yalta).

In its statement, UEFA, however, left open a ‘back door’, which would allow clubs in Crimea to play in Russia IF Ukraine can agree to this arrangement.

One thing however is certain: the future of Crimean football remains in doubt.

Loading...
Newer Post
Rouble Crisis and Russian Football – a Blessing in Disguise?
Older Post
A New House is Not a Home: The Continued Demise of Spartak Moscow