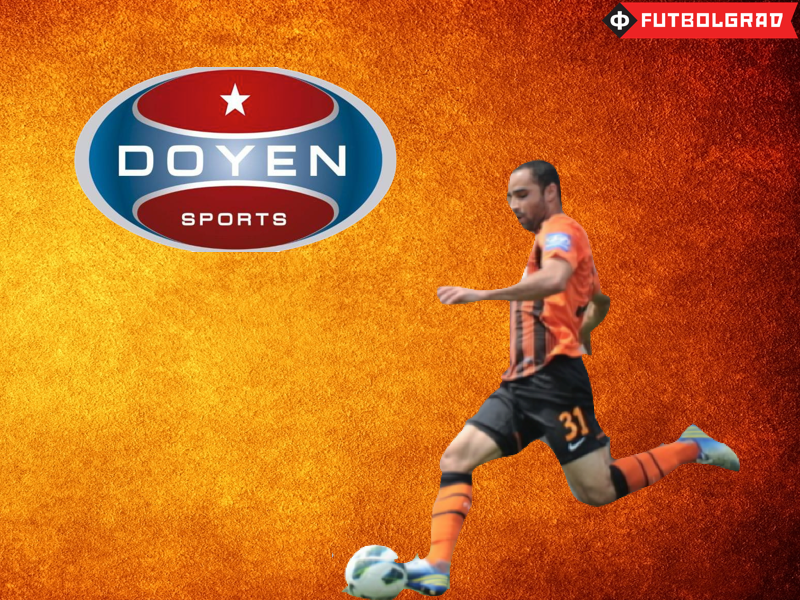 Shakhtar Donetsk have become the most recent club from the post-Soviet space to be exposed by Football Leaks. On December 19, Futbolgrad reported that Spartak Moscow’s Quincy Promes transfer from Twente Enschede to Spartak Moscow had come under scrutiny due to the fact that the investment company, Doyen Sports, appeared to have owned shares in the player’s contract.

Then, on December 28, Football Leaks revealed a consulting service agreement that had been signed between Denos Limited and Investcom Services Limited. Denos Limited, on the one hand, is linked to Doyen Sports, a football investment company that has recently been in the news for its involvement in Third-Party Ownership (TPO) deals—a practice recently outlawed by FIFA. Investcom Services Limited, on the other hand, is a shareholder of DTEK, which, in turn, is owned by Rinat Akhmetov’s company System Capital Management (SCM). In the deal signed between Denos and Investcom, Roman Bugaiov, who is the Director of Corporate Rights and Foreign Asset Management at SCM, represented Investcom.

The deal between the two companies was designed as an consultant deal, in which Deson would confer with Shakhtar on the “East European football transfer market and other consultations relevant to the peculiarities of football transfers.” Furthermore, the consulting service agreement reads, “the contractor (Deson) advised the company [Investcom] to engage the Player ISMAILY GONÇALVES DOS SANTOS (hereinafter – ‘The Player’) from S. C. Braga, which was done by FC Shakhtar Donetsk affiliated to SCM.”

In addition, the contract read that if Shakhtar Donetsk “within a period of validity of Labour Agreement with the Player [Ismaily] receives a duly executed offer to buy registration of the Player (100% economic rights) for 7 000 000 Euros or more, Contractor [Deson] shall be entitled for bonus 100,000 (…) Euros…”

Shakhtar ended up purchasing the left-back, Ismaily, from the Portuguese club, SC Braga, on February 14, 2013 for €4 million. In February 2013, Ismaily’s transfer value, according to Transfermarkt.de, was €1.3 million. Since that time, the player’s performance at Shakhtar has done little to increase Ismaily’s market value, which now stands at €2 million. Ismaily has only featured in six Ukrainian Premier League matches this season, and added another two matches in the UEFA Champions League, where he played a total of 90 minutes in Shakhtar’s group stage matches against Paris Saint-Germain and Malmö FF.

These statistics indicate that it is unlikely that Deson will benefit further from the Ismaily transfer, as it is doubtful that Shakhtar will be able to sell Ismaily for €7 million in the near future. Hence, both sides would be more likely to make money if they played the Steam Tower slot machine. The deal does, however, provide intriguing glimpse into some of Shakhtar’s business dealings when it comes to the South American contingent at the club. It has long been understood that Shakhtar sees all their players under contract, as long term investment deals; the club likes to play talents from both South America and other post-Soviet republics with an eye to selling them at a profit.

Also, this is not the first time that Shakhtar has been linked to the practice of signing players who are associated with football investment companies. In October 2014, for example, Futbolgrad ran a major dossier which outlined some of Shakhtar’s business practices and their connection to the player agent Joorabchian and his investment group Media Sports Investment Group (MSI).

Hence, the documents uncovered by Football Leaks only further highlight a practice that has been associated with Shakhtar Donetsk, and their owner, Rinat Akhmetov, for quite some time. In fact, the buying of promising talent in order to sell them at a profit is a linchpin of the Shakhtar Code.