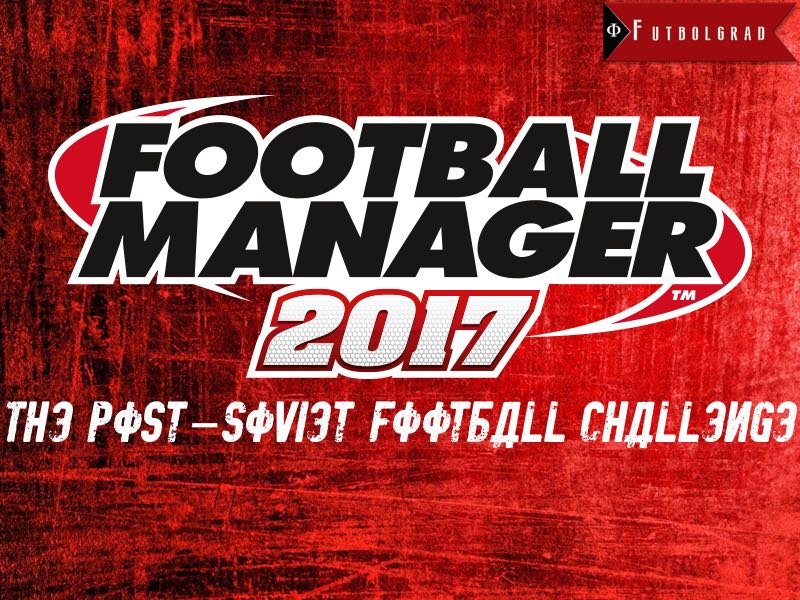 It’s time to boot up your computers, put on your virtual tracksuits, and get settled for another season of pretending to be in charge, as Football Manager 2017 has finally hit the shelf. The annual release from Sports Interactive has been on the calendar for keyboard coaches for a few months now, all in anticipation of that first challenge they will undertake in this year’s edition.

What will it be? A giant petrol club with money to burn? A poor lower league team with an eye for glory? Building an entire XI from your own academy?

Whatever your taste, we have got you covered, as we direct our eyes east to tell you the five Football Manager 2017 challenges you can find in the post-Soviet space. 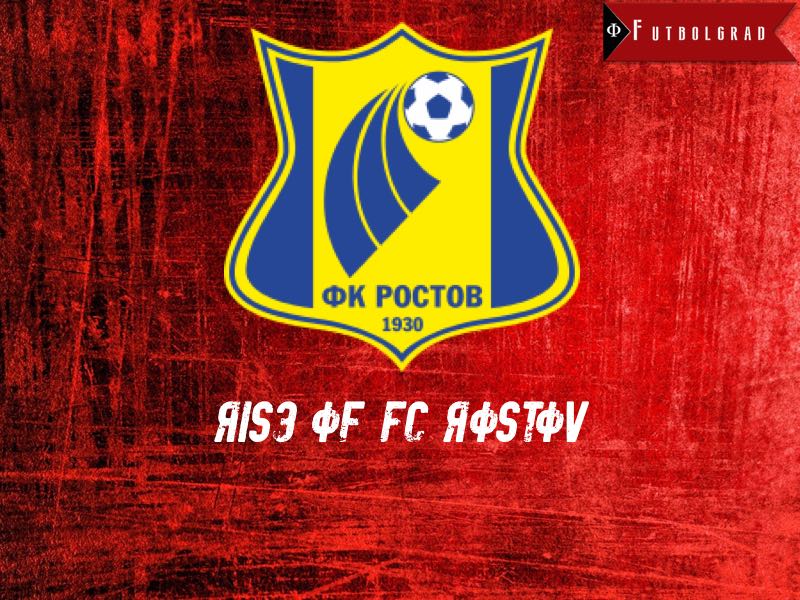 FC Rostov’s incredible rise in last year’s Russian Football Premier League caught many an eye. Their remarkable 2nd place finish saw the club end up above the likes of Zenit, only missing the title by 2 points! Dubbed the Russian “Leicester City”, their fairy-tale season saw them qualify for this season’s Champions League Third Qualifying Round.

This is where things get tricky. Rostov are by no means the richest of clubs, and to do it all again, or to go one better is a massive ask. Your ridiculously small budget and overspending on wages means that, financially, your hands. The question is, do you make sacrifices by allowing some of your sought after players go, or do you keep hold, and try to rake in income from the Champions League?

Your team is a mixture of ages, but some of your better players are in the twilight of their careers, and there isn’t much coming through the academy set up. A difficult challenge lies ahead. 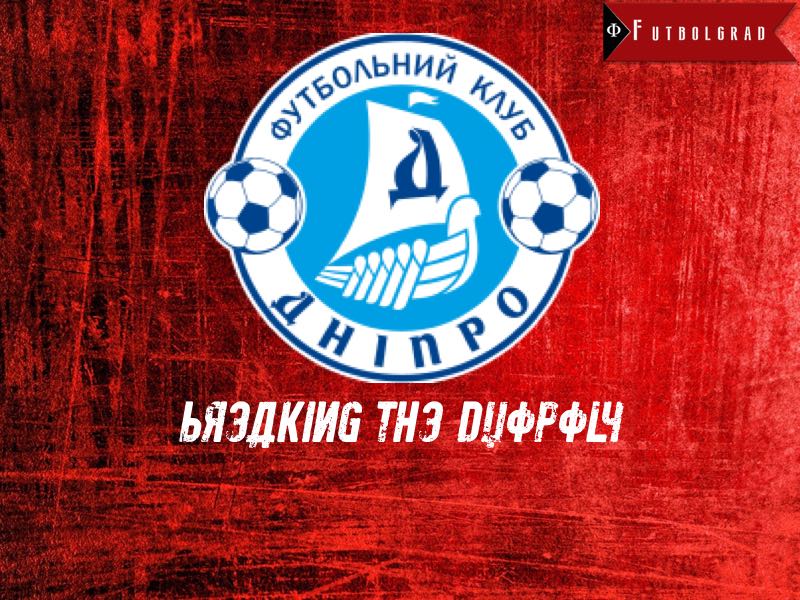 I have a soft spot for Dnipro, ever since taking them on in my Soviet Save last year. A big club, they just aren’t big enough to break the 25 year dominance of Dynamo Kyiv and Shakhtar Donetsk and, with owner Ihor Kolomoyskyi lowering his financial backing, it’s a difficult time for the Ukrainian side.

Thankfully, Dnipro have an incredibly large squad for a side not in European competitions, and have an excellent youth academy—perfect for producing your own and selling to the cash cows of the west, or keeping to help you break down the duopoly. There is more than enough potential to smash Dynamo and Shakhtar’s two party state, whether that be through bringing in your own players, or by selling, and spending big.

Your team is largely under 30, with a few veterans still in place. Your mixture of experience and youthful energy will serve you well, but will it be enough to stop the big 2?

Dinamo Minsk: The long term save 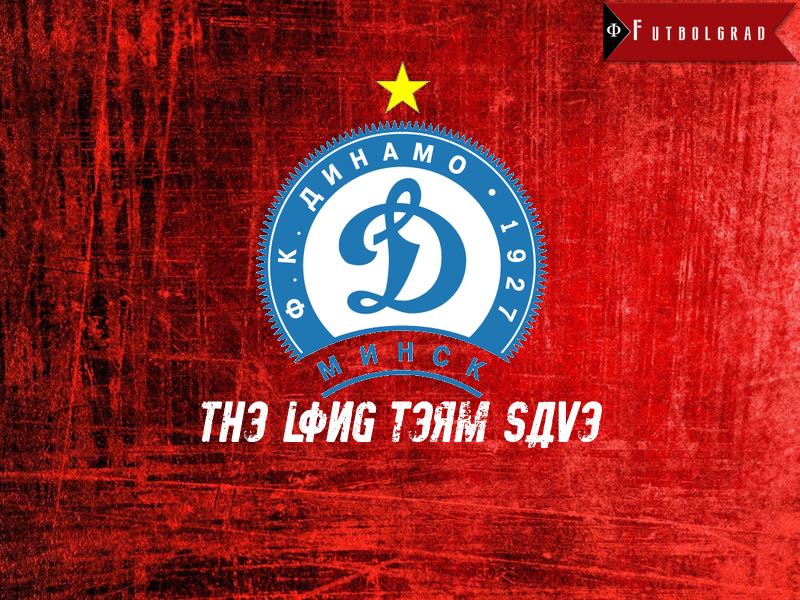 Some of the best challenges in FM come from taking over a team in a small and almost forgotten part of the world, and making them champions of Europe. It is no doubt a long slog, and usually involves boosting the reputation and general quality of your domestic league in the process. In my eyes, Belarus is a perfect place to take on such a challenge.

It would be easy to select giants BATE Borisov as the go-to team in Belarus, they have, after all, been champions for 10 years running. For a project of this longevity, too much domestic dominance is a bad thing, and can easily make the save go stale. Our suggestion is, therefore, Dinamo Minsk.

Whilst you are predicted to finish 2nd in your league, you are a long way off BATE. Your first task will be to open up the league, taking down the giant, and offering an alternative to the domestic monopoly that BATE have enjoyed for so long, before going on to become a recognisable face in European competitions. There is little in the way of finance in this league, so Europe is a must if you are to boost your infrastructure, so take advantage of those Europa League places before you beat BATE to the title. 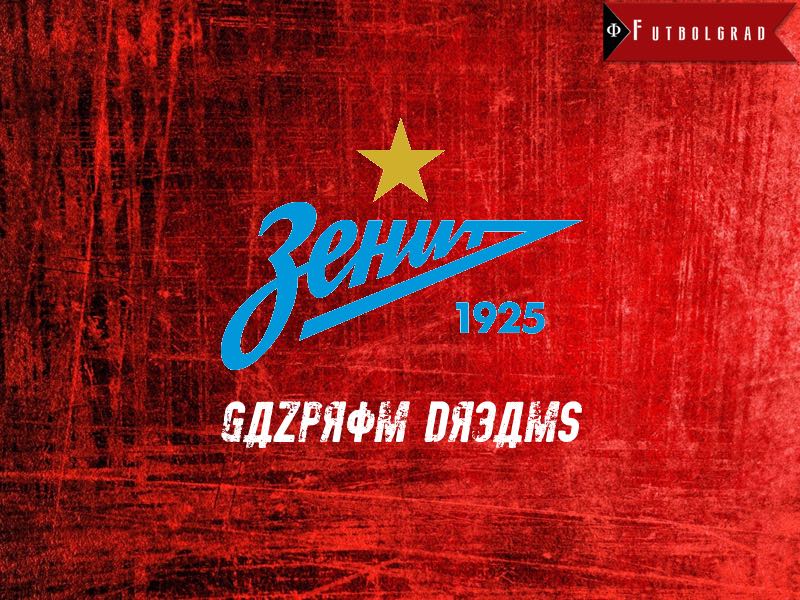 It’s fair to say that André Villas-Boas had a mixed time at Zenit. Domestically, they did well, but they have always struggled a bit in the Champions League. Thankfully, Zenit are still backed with some serious financial muscle, and can still offer a good challenge to any manager wishing to try their hand at doing something so many others have failed to do: becoming the first Russian side to win the Champions League.

You will have to be clever with your spending, and balanced in your recruitment, keeping a healthy dose of international and domestic players. The footballing authorities still require a certain number of Russians in your match day squad, so make sure you don’t neglect those coming through your academy. Likewise, you have the backing to buy a star player or two, and with the likes of Danny, Yury Zhirkov and Alexandr Kerzhakov all over 30, it may be worth looking overseas for some replacements.

No club, no budget, no contract, just a dream. The true test of a virtual manager comes from the unknown, and nothing is more unknown than starting a game unemployed. You can add to your difficulty by selecting your background, (will you be a Sunday League slogger, or an International Footballing Magician?) but working your way from the bottom of the football pile, to the heights of glory is something other Football Manager 2017 saves do not capture.

Load up all leagues East of Berlin in Football Manager 2017, and create your managerial character. Journey from mysterious nomad to legend, either domestically or internationally, and create a genuine hall of famer. It will be tough, and there will be bumps along the way, there may even be a sacking or two, but stick with it, and achieve your dreams.

You can purchase Football Manager 2017 from Steam or any reliable shop as of November the 4th. You can contact and follow Chris’s own journey in Football Management @VRFussball on twitter, and www.volksrepublikfussball.com