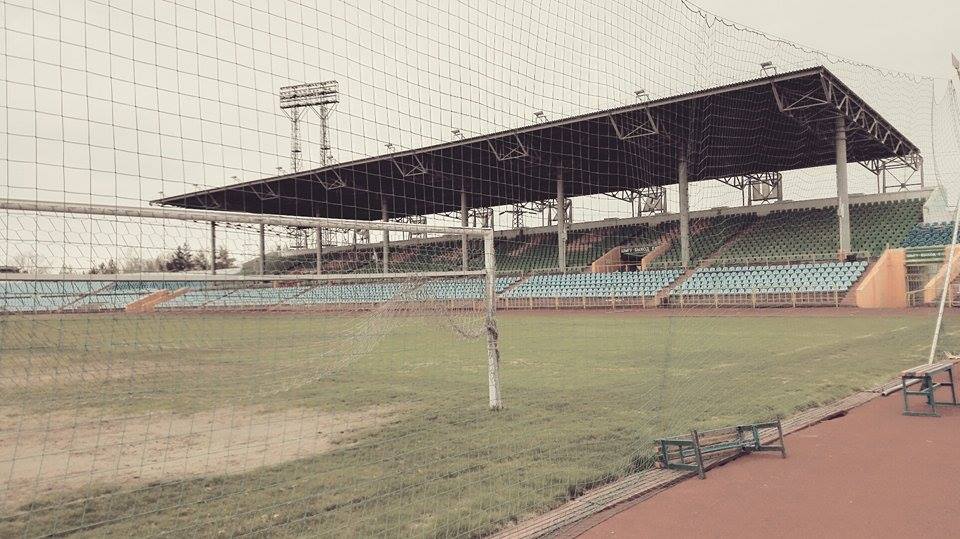 Football on the Steppe – Stadium Pictures from Kazakhstan

From the glitter of Astana to the post-Soviet concrete city of Karagandy, Kazakhstan is a country of contrasts. On the steppes that were once the transit point for goods between the orient and the west, football is now an important part of the nation-building process for a country that is still trying to define its post-Soviet heritage. This Soviet heritage can still be found in some of the country’s football stadiums. In contrast to the old Soviet stadiums stands the Arena of Astana, a symbol of the country’s economic progress, which is built on oil and gas. 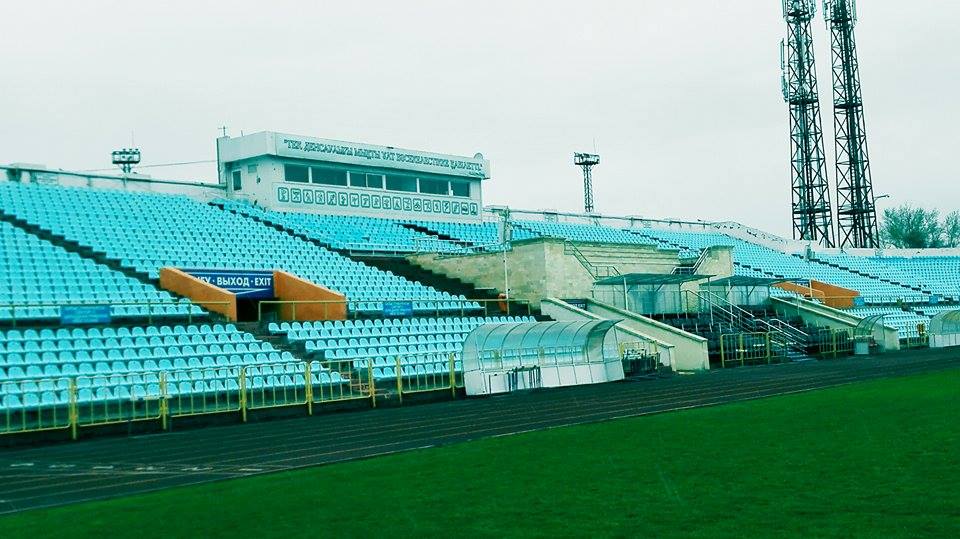 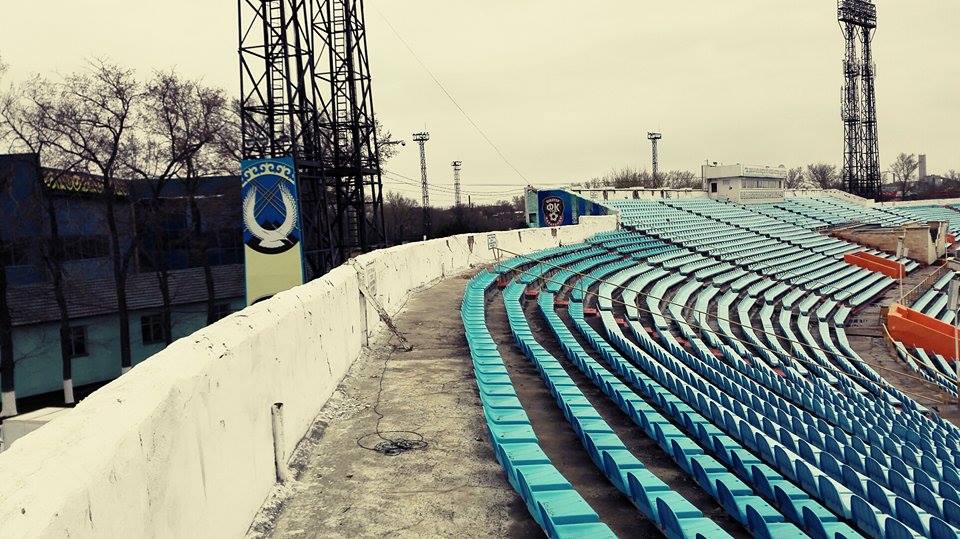 The national symbol of Kazakhstan next to the old Soviet style stadium architecture highlights the contrast of old and new. 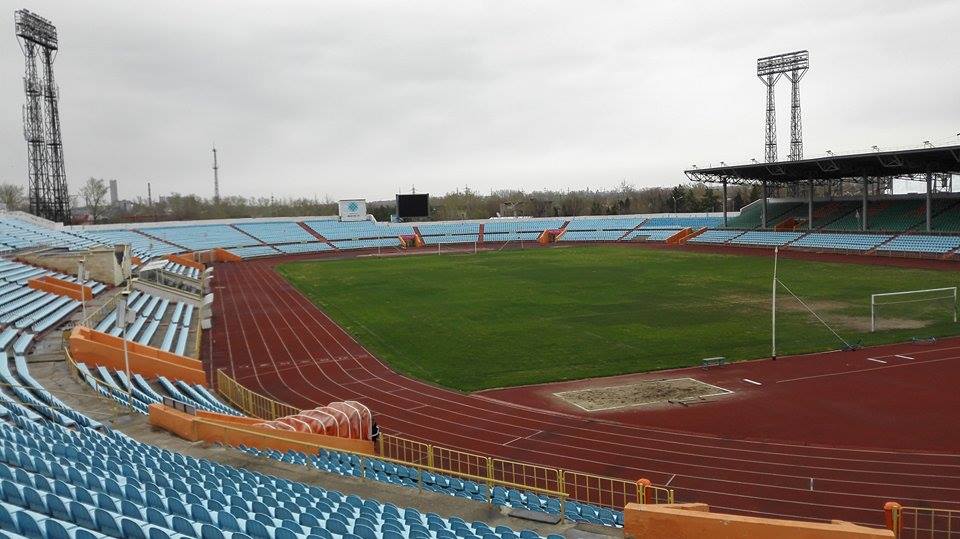 The Shakhtar Stadium is a perfect example of Soviet football architecture. 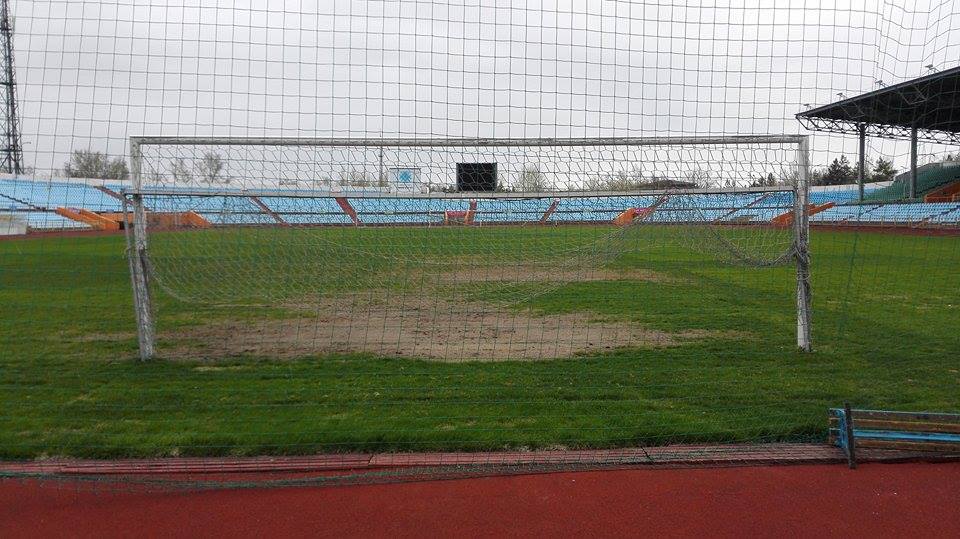 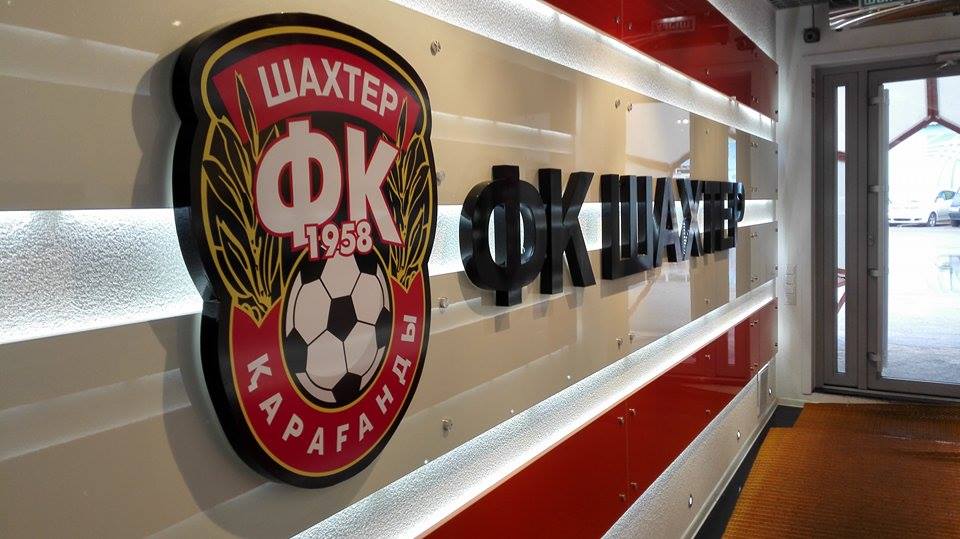 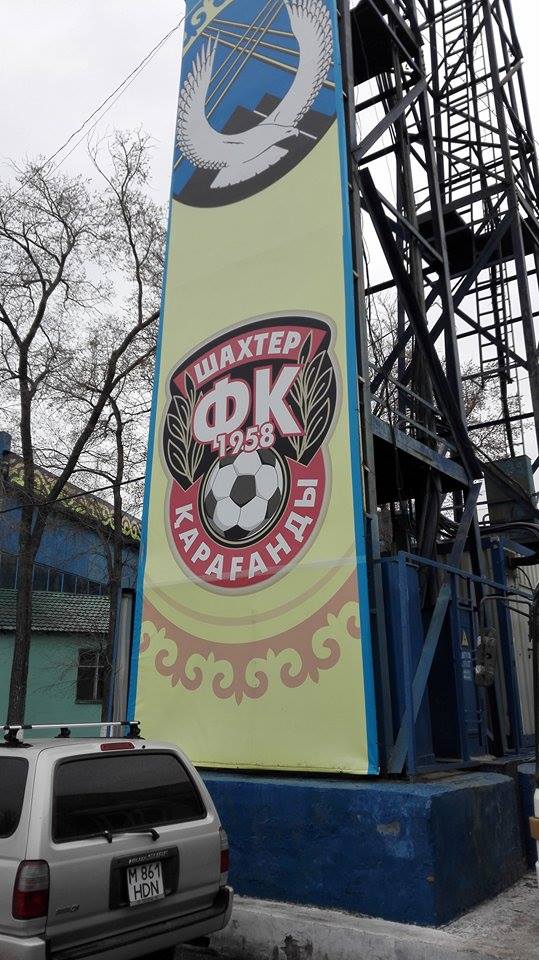 Shakhter Karagandy are one of Kazakhstan most successful clubs in recent years. 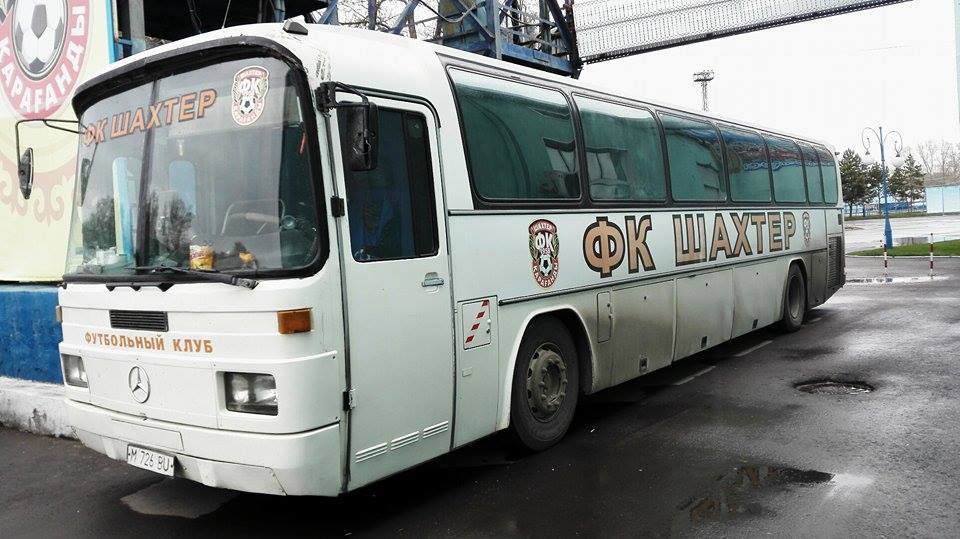 The club bus is a far cry from the ritzy club busses that clubs in western Europe enjoy. 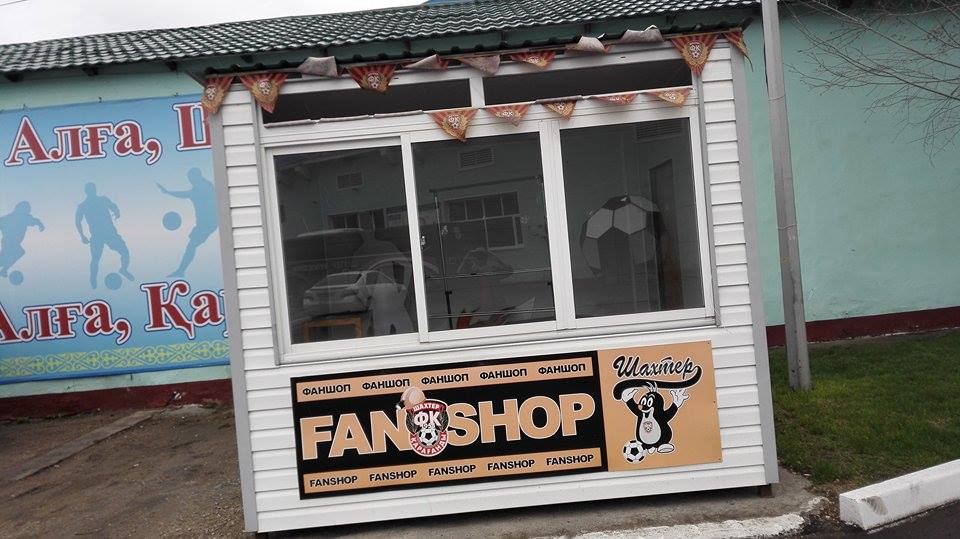 Shakhter’s fan shop is more reminiscent of a Soviet warehouse in the late 1980s. 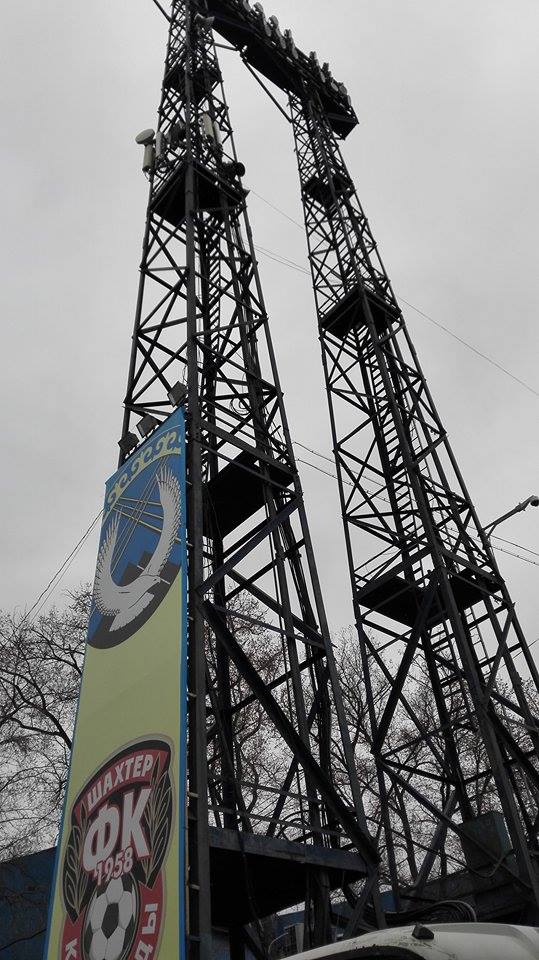 The floodlights of the Shakhter Stadium. 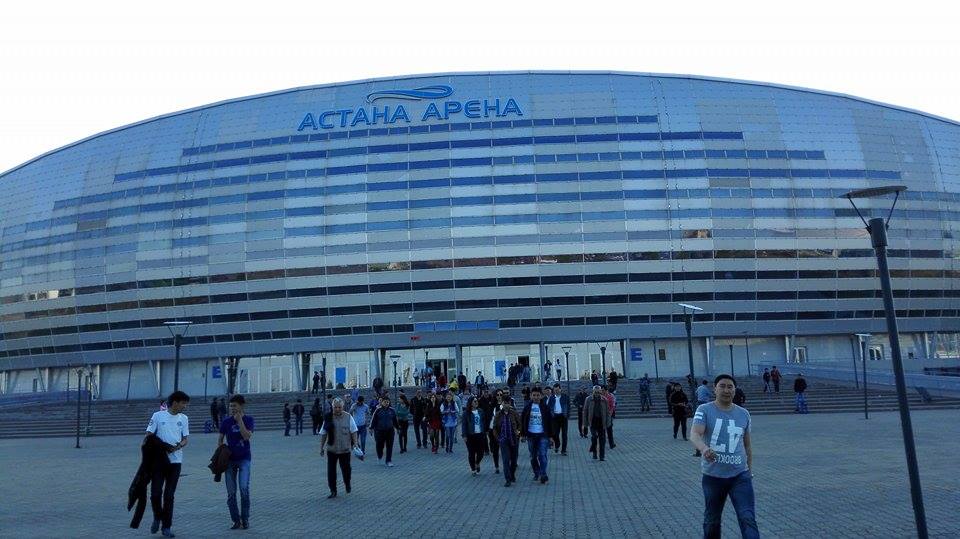 In contrast to the Shakhter Stadium stands the ultra modern Astana Arena in Kazakhstan capital. 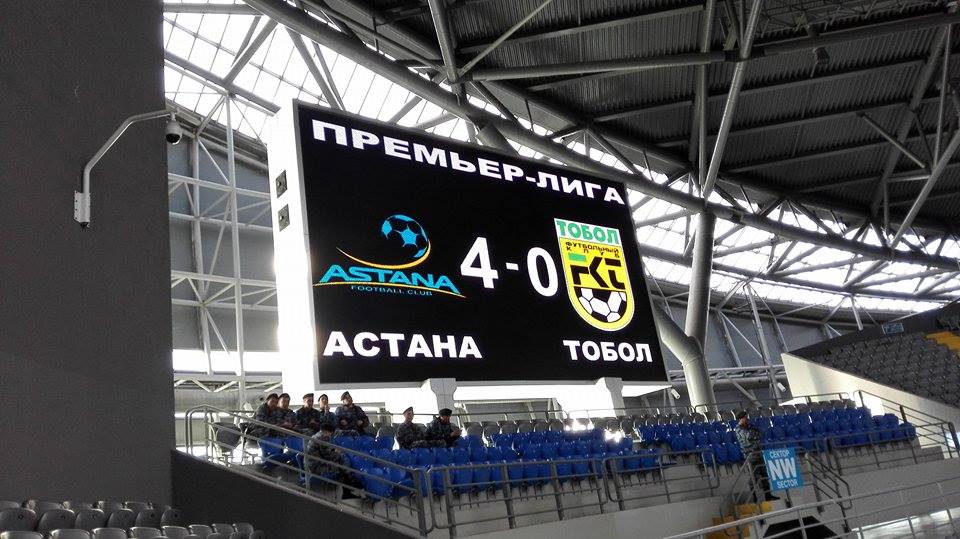 The stadium is home to the FC Astana and holds 30,000 people.

Despite playing in a modern arena befitting to a European top club, games in the Kazakhstan Premier League are often played in front of mediocre crowds.

David McArdle is a graduate of the University of St. Andrews and the University of Oxford in International Security Studies and Russian and East European Studies, respectively, and is originally from Greenock (Scotland). Having also lived in Belarus and Georgia, David’s other (non-footballing) passions include dive bars, obscure geography and Russian literature. You can find David on Facebook.