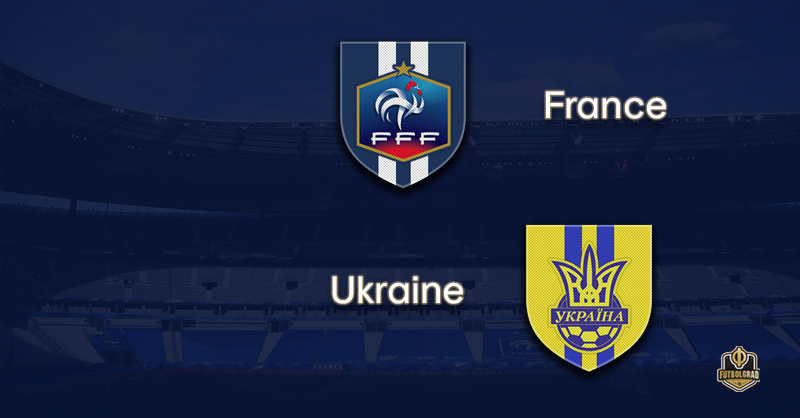 France have continued their strong run in international football after winning the 2018 FIFA World Cup. Les Bleus were paired with the Netherlands and Germany in the inaugural 2018/19 UEFA Nations League. While they missed out on the Nations League finals due to goal difference, the Frenchmen demonstrated why they are still a powerful side. Moving on to the Euro 2020 qualification period, the French topped their group. Finally, as they compete in the 2020/21 UEFA Nations League, they are currently tied for first with Portugal.

It has been a considerable amount of time since France faced Ukraine. The two teams competed against one another for a place at the 2014 FIFA World Cup during a two-legged playoff in November 2013. The Frenchmen were humbled in Ukraine, where the Zbirna won 2-0, but Les Bleus overcame this deficit at the Stade de France by winning 3-0. While the drama of this international friendly will not be on par with the playoff match that was held seven years ago, this friendly should still be a good showing.

Meanwhile, Ukraine have also had a memorable run in recent years. Following their missed opportunity to qualify for the 2018 FIFA World Cup, Ukraine topped their group in the inaugural 2018/19 UEFA Nations League by defeating the Czech Republic and Slovakia. The result meant that they would be promoted to the prestigious League A, where they would compete with some of Europe’s heavy hitters. This would present the Ukrainians with a new opportunity to further develop the team.

Ukraine then went on to have their most successful season in their history as an independent country. Ukraine went undefeated in the 2019 calendar year, and they won their Euro 2020 qualification group. The Ukrainians won six of their eight qualification matches and drew the other two. They kept five clean sheets in this process, conceded only four goals in eight matches, and they overcame Portugal and Serbia to win the group.

The Zbirna, however, have been dealt a massive blow as several of their players have withdrawn from the squad. These footballers, primarily from Shakhtar Donetsk, have either tested positive for the coronavirus pandemic, or they have withdrawn as a precaution. As a result, the Ukrainian national team will be depleted as they take on France in this international friendly.

France vs Ukraine – Players to Watch:

After a frustrating 2019 season, Anthony Martial will hope to become a regular for the French senior men’s national team. Should he start, Martial will look to put in a solid performance to demonstrate why he should be selected as one of Frances main strikers ahead of the 2021 European Championships. 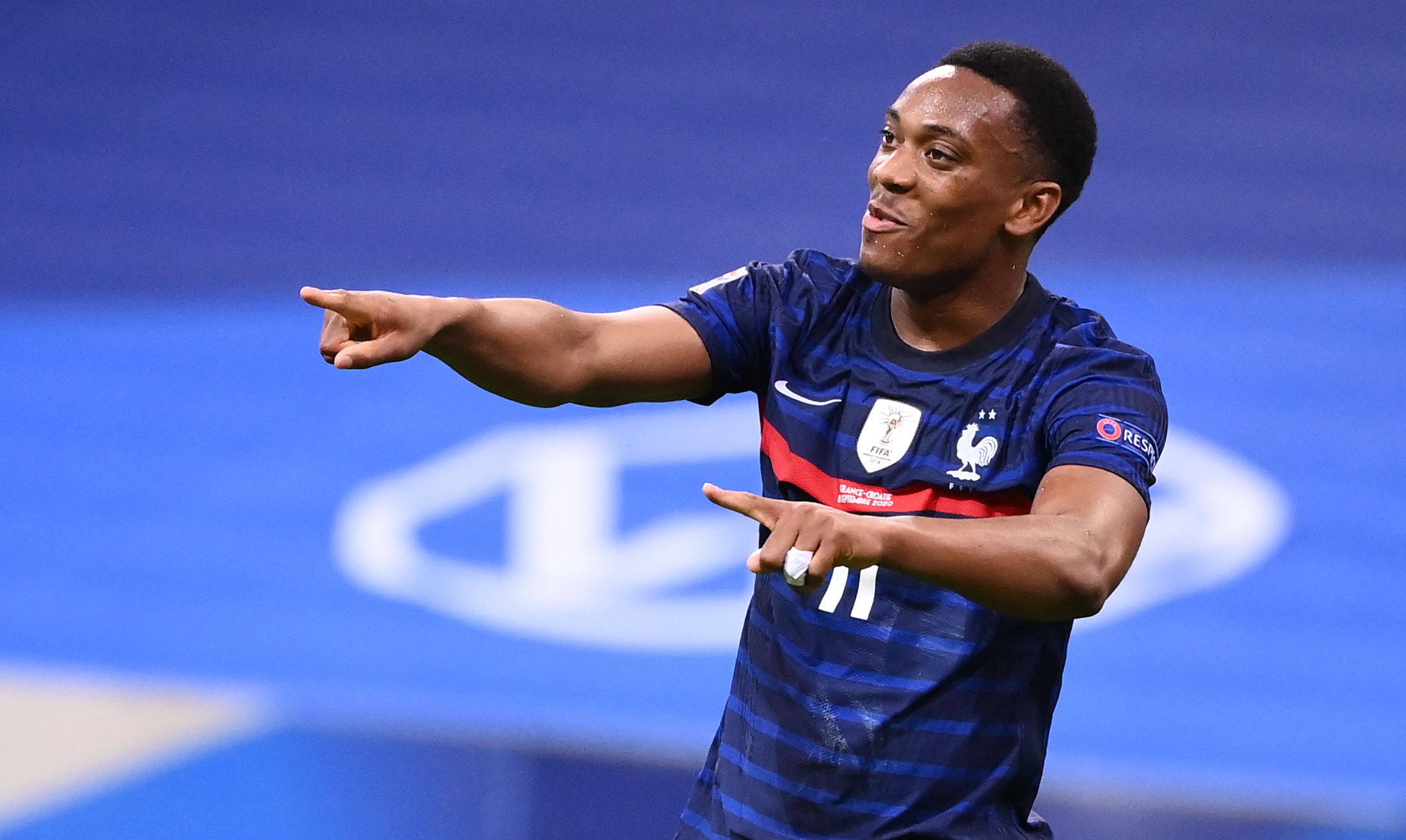 With the announcement that goalkeepers Andriy Pyatov, Andriy Lunin, and Yuriy Pankiv have withdrawn from the squad as they have tested positive for the coronavirus, Georgiy Bushchan will be handed his first international debut. The Ukrainian goalkeeper will have to adjust quickly as his national team prepare for their matches against Germany and Spain shortly after this international friendly with France. 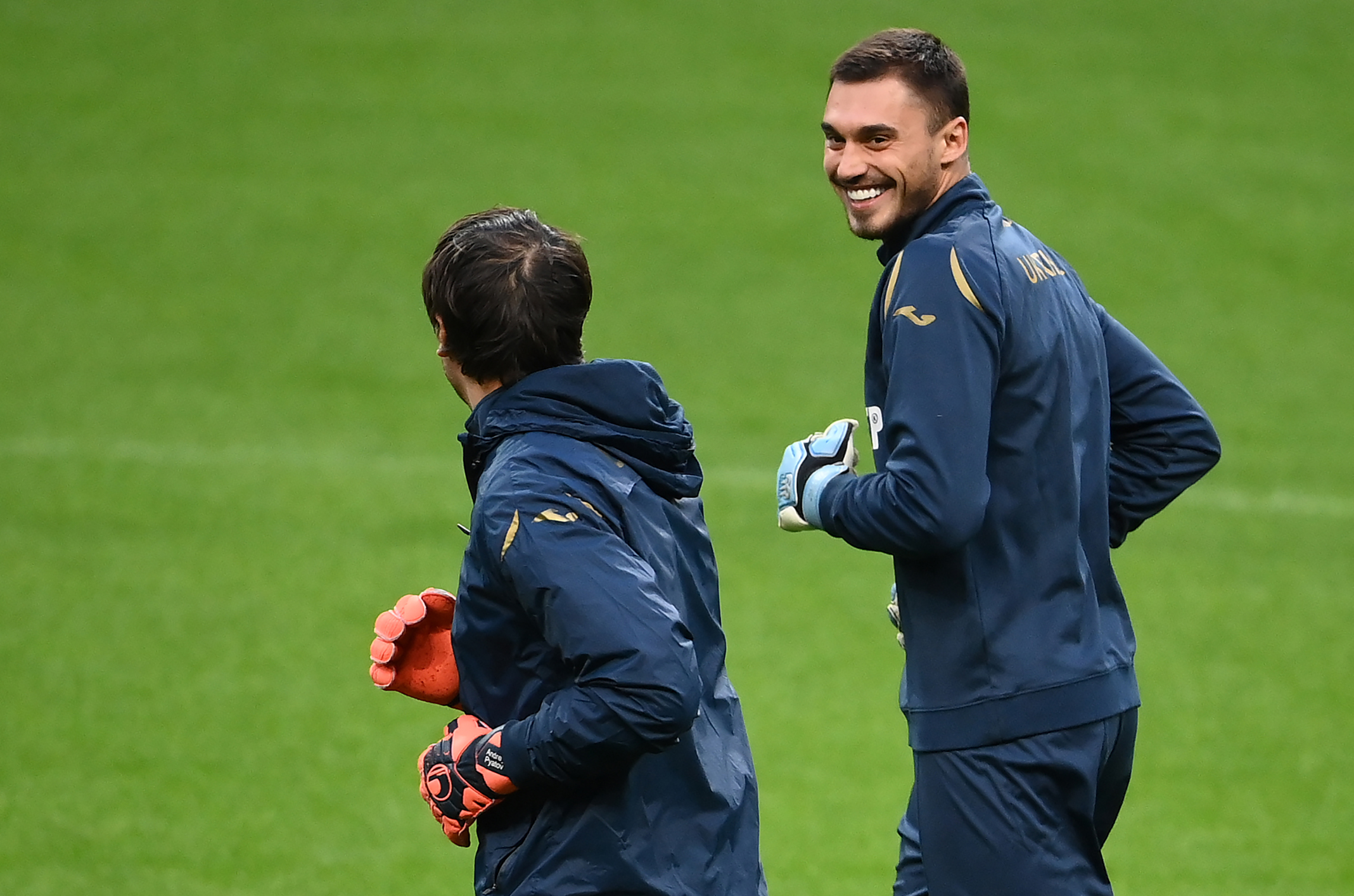