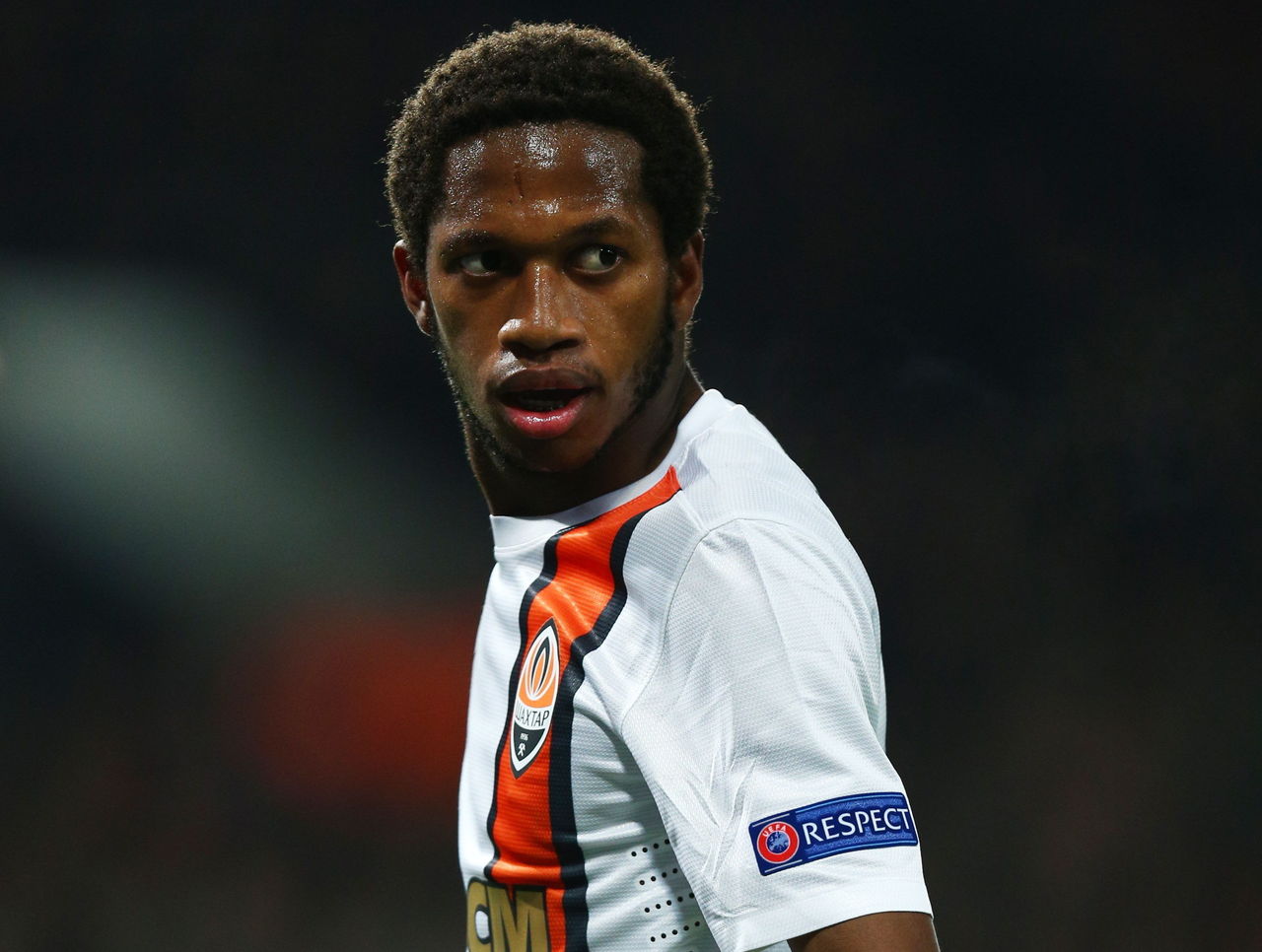 Fred Gate – What it means for Shakhtar

On July 27 Fox Sports Brazil first broke the news that Brazil national team and Shakhtar midfielder Fred had failed a doping test during the Copa America in Chile. Fred tested positive for Clorothiazide, a diuretic that can be used as a masking agent to remove traces of illegal drugs from the urine during doping testing.

Since then the medical staff of the Brazilian national team have announced that the banned substance was not included in any of the medications they brought to the tournament, and have pledged to cooperate fully with the investigation.

Fred himself denied ever using any illicit substance and intends to prove his innocence, while his agent Alexandre Lima stressed that the player is staying very calm and that he has done nothing to compromise himself.

Despite the brewing scandal, Shakhtar manager Mircea Lucescu included the midfielder in his starting eleven in the side’s Champions League qualifier against Fenerbahçe last Wednesday. In his post-match press conference, Lucescu admitted that the club was advised by UEFA to not let Fred take part in the match, but opted to include him because of the lack of any official warnings or solid documentation.

Nevertheless, Fenerbahçe launched a complaint to UEFA following the first leg, which ended in a 0-0 draw. A statement on the club’s official website reads “[Fred’s] doping test, according to the Brazilian and British press, gave a positive result,” which is the basis for their decision to open disciplinary proceedings against Shakhtar.

Shakhtar general director Serhiy Palkin responded critically to the appeal, saying “I consider the actions of the Turkish club to be premature and contrary to the spirit of sportsmanship.”

But, more important than Palkin’s personal feelings toward Fenerbahçe’s actions, their appeal was legally dubious. As the sports lawyer Serhiy Poshelyuzniy explained to sport.ua, the Fred doping case will be dealt with by FIFA according to its anti-doping regulations.

At the time of the match against Fenerbahçe, Fred had only failed the initial doping test, known as Probe A. Before the results of the secondary test Probe B become known, FIFA has the right to temporarily ban the player from taking part in official competitions. But since FIFA did not take this step, Fred was eligible to play in the Champions League clash. UEFA, therefore, will most likely reject the appeal during their disciplinary hearing.

But the problems for Shakhtar do not end there. Early on Monday tribuna.com reported that Fred had failed Probe B. This news was later confirmed by Palkin, who has announced that the club are waiting for official documents from UEFA regarding the case.

Fred now risks a long suspension ranging from six months up to a maximum of four years, depending on numerous factors including whether there was “Significant Fault or Negligence” in Fred’s actions. The Ukrainian journalist Volodmymr Zverov has suggested that the most realistic scenario is a two year suspension.

Shakhtar will likely escape any sanctions as a result of the Fred doping case, as Fred appeared for the side before any official action had been taken by FIFA or UEFA. But now that the positive test has been confirmed, the club will still be affected. When one considers that the Brazilian had started every Shakhtar match this season until Saturday’s 2-0 victory over Hoverla, the club may be forced to turn to the transfer market for alternatives.