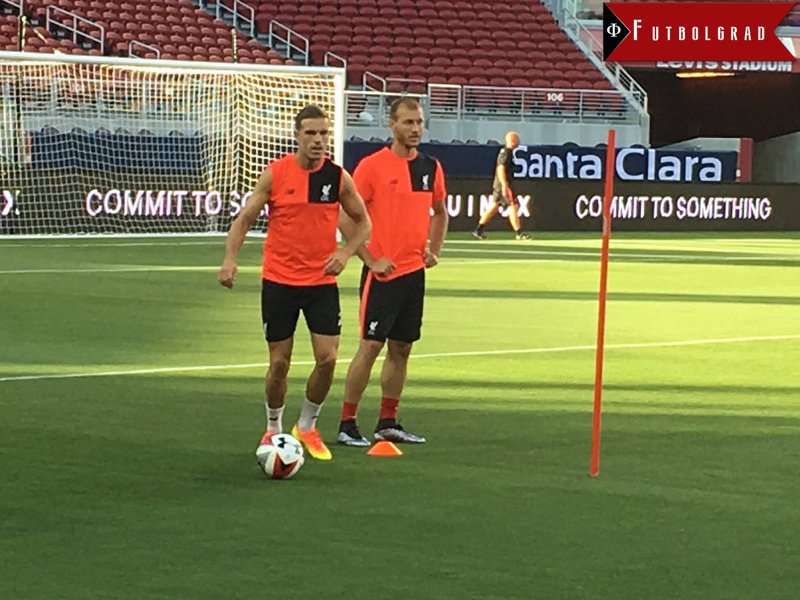 Following Ragnar Klavan’s impressive debut for Liverpool against Chelsea in Los Angeles, I took the liberty of comparing the 30-year-old Estonian center back to one of Liverpool’s best defenders of the last two decades—the “Big Finn” Sami Hyypia. Not only are they very similar in appearance and origin, but that they have some resemblance in how they play as well.

After another very solid performance against AC Milan at the International Champions Cup in San Jose, I managed to catch up with the player and ask him a few questions.

Turns out, the Hyypiä comparison may have hit the mark. “He (of course) was my hero and I watched him when he played for Liverpool. He was awesome” – said Ragnar Klavan with a big smile. “He was a big influence in my career. As a player from Finland, I saw he could make it there. They also had Jari Litmanen, who made it even further” 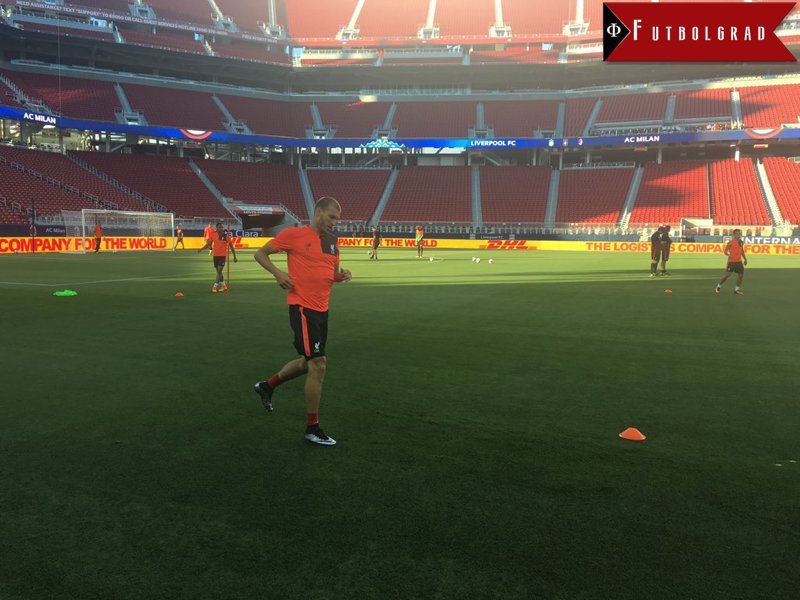 And he made it too now, having been signed by one of the most successful clubs in the history of English football. I asked Klavan whether he felt like a locomotive for Estonian football—to inspire kids, just like the Estonian Mart Poom and the Finish players Litmanen and Hyypiä inspired him back in the day—for those who are not aware Finland and Estonia have a very close relationship, and the fact that the two languages are related means that Estonians often tune into Finish television.

“Now its difficult, because now its one guy coming up in about every ten years. And I hope they [Estonian Football Association] are going to change that. They [the Estonian Football Association] are doing a good job—with infrastructure and everything. When I started, I played at gravel fields. Now it’s a little bit better—we have indoor halls and this is helping. Of course you would want the best for your country – to have more guys playing abroad, to have stronger national team and achieve goals. But at the moment we have ups and downs. Everyone is doing their best [in Estonia] but players are not systematically ending up in top leagues” 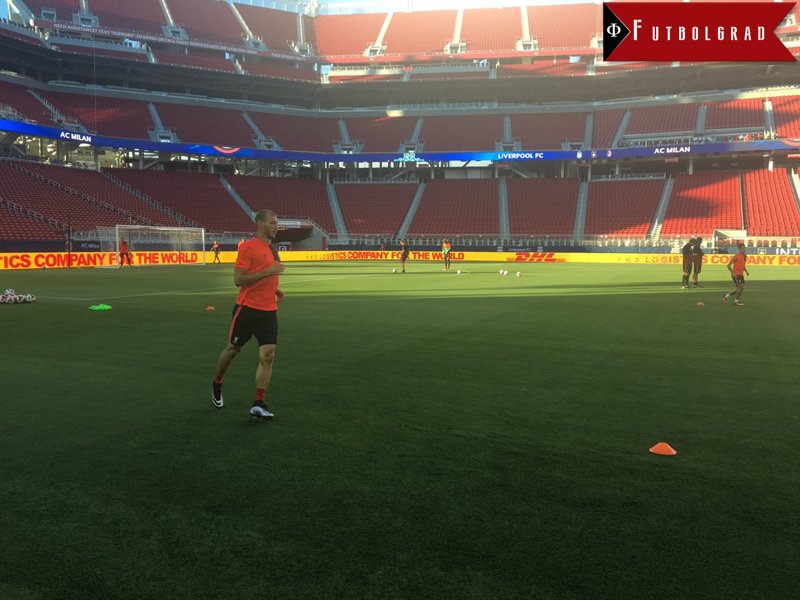 I also asked him whether he watched Liverpool when he was a kid.

“Of course, but it wasn’t about just one team. Because of Mart Poom [Estonian goalkeeper] I watched Arsenal, Sunderland and Derby County, wherever he played at simply because it was such a big deal for an Estonian guy to play in the Premier League. It was more about looking at the Premier League as the best league in the world. Everybody wanted to go there—this was my motivation. So guys like Hyypia and Poom going there—I was always dreaming about it. And finally I have the chance”

Having seized the dream opportunity, Klavan has no illusion that moving to Liverpool does not mean he will start every game. In fact, amid speculation that Klavan was signed as a back-up center-back, he fully understands the challenge, the competition for a place in the starting eleven, but he is ready to fight for it. When I asked him straight up what he thought made him better than his colleagues, the humble Estonian pointed at two qualities.

“It’s hard to evaluate yourself, but I think I’m very calm on the ball. I think the biggest thing that I have is that I am a team player. I work for the team. If the team looks good, then I also look good. That’s our motivation here at Liverpool. I think we have a very healthy competition for every position—not only mine. And it helps us further, this is something we want. We are developing and it makes us stronger”

With convincing performances in his first two games for Liverpool, the charismatic Estonian’s dream of impressing the Premier League may not be far off.