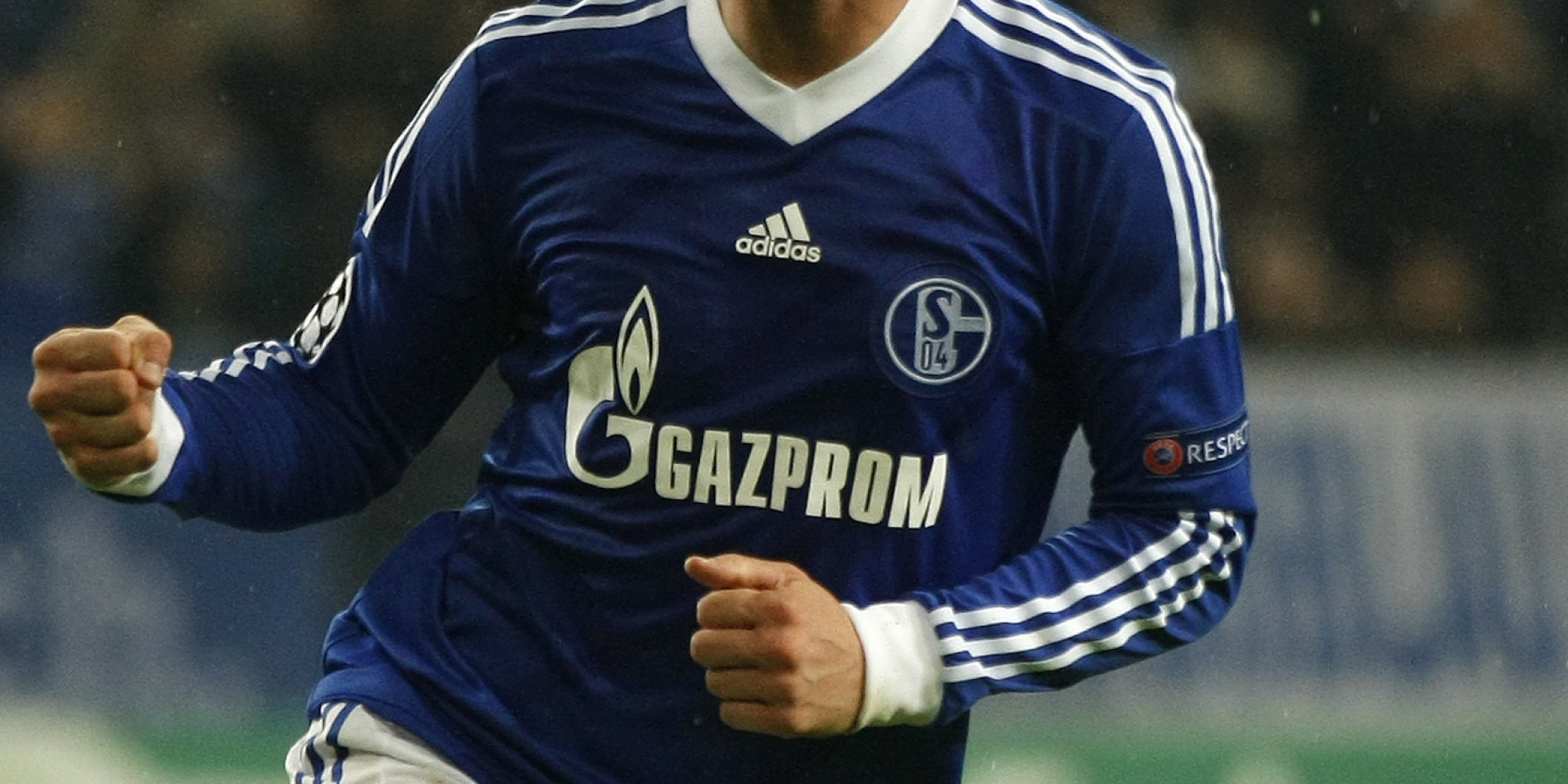 Gazprom and Schalke 04 – A New Deal on the Horizon?

Gazprom and Schalke 04 have become synonymous with the interconnection between Germany and Russia in the fields of politics, economics, and football. But amidst the Ukraine Crisis, and the resulting unstable Russian economy it appears that the marriage between one of Germany’s largest clubs, in terms of supporters, and Russia’s oil and gas giant Gazprom may actually be extended beyond 2017.

In mid-February Zenit St. Petersburg extended the contract with their Brazilian star striker Hulk, a move that indicated that Gazprom would focus its resources on Zenit only, and that the company could cut down on sponsorship deals with foreign clubs, and instead focus its financial resources on Zenit, which is owned by Gazprom.

Instead, however, Schalke’s chairman Clemens Tönnies announced on Sunday April 26 that Schalke would be interested in extending their sponsorship agreement with the Russian gas giant. Despite the fact that the rouble took a minor hit last week overall it has been one of the best performing currencies in the world this year. The trend of the rouble has meant that Gazprom may re-evaluate its foreign sponsorship agreements.

This re-evaluation, however, could also mean that a new sponsorship agreement between Schalke and Gazprom might be based on a different economic relationship. Schalke’s performance in the Bundesliga this season has meant that the club will fail to qualify for next year’s Champions League. This means that Gazprom will receive less exposure from advertising at Schalke as the club is even struggling to qualify for the Europa League, a competition that receives far less media attention.

Gazprom may therefore ask for more return for renewing their sponsorship agreement at Gelsenkirchen. Recently Schalke’s head of finances Peter Peters has announced that the club could look into restructuring its economic model that would make it possible for investors to hold minority shares in the club, and in turn take more direct control over club politics.

The example of Red Star Belgrade highlights that Gazprom has in the past expressed interest in purchasing minority stakes in non-Russian clubs. A new deal between Schalke and Gazprom would therefore hinge on Schalke changing its economic structure from registered association (eingetragener Verein in German e. V.) to a corporation limited by share ownership (Aktiengesellschaft or AG in German).

In theory the so-called 50+1 rule of the Bundesliga stipulates that clubs have to hold on to 51% of their shares, but even a minority share could give Gazprom significant influence over the politics of the club, as Schalke would become even more dependent on Gazprom’s financial muscle.

Gazprom could easily compensate the loss of Schalke in its football empire, as there are rumours that clubs in Portugal, such as Sporting Clube de Portugal for example, are looking for ways to compensate for investment funds that have left the country because of the ban on third-party ownership that was brought in by FIFA this year. Sporting appears to be a likely candidate for a sponsorship deal as the club’s president Bruno De Carvalho has had business connections with Russian investors in the past.

Under those circumstances Schalke may be forced to take any deal that Gazprom will offer them, even if that means that the club would have to economically restructure, which would pave the way for even more influence by Gazprom over one of Germany’s most storied clubs.