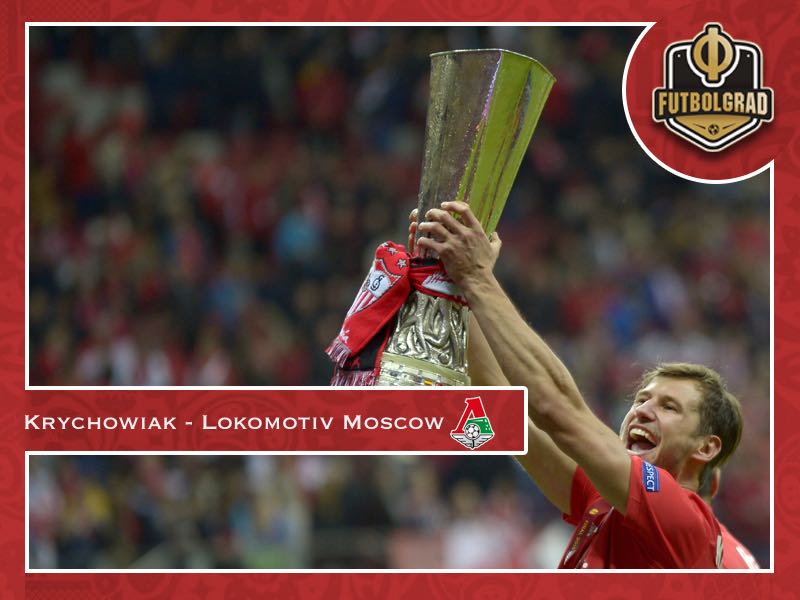 Grzegorz Krychowiak is on the move once again. After having won two Europa League titles with Sevilla, just the sky seemed the limit at the end of the 2015/16 season for the 28-year-old Polish midfielder.

The defensive midfielder had played 90 games and scored five goals and six assists with Sevilla in all competitions. His standout performances in the Europa League, in particular, meant that other clubs noticed the then 26-year-old midfielder.

Krychowiak, in fact, followed his Sevilla head coach Unai Emery from Sevilla to Paris Saint-Germain. The Futbolgrad Network was on location when Emery was in charge of one of his first friendly matches at the 2016 International Champions Cup. In the United States.

While PSG were in the United States, the thought was that Emery would heavily rely on Krychowiak, like he had done at Sevilla, to turn PSG into the sort of club that fit his image. But Krychowiak struggled to make the transition from La Liga to Ligue 1.

In the first 13 games, the Polish midfielder was used on four occasions. Finally, on matchday 15 Krychowiak broke into the squad just to go down with a knee injury on matchday 20. Whether he would have remained in the squad even without the injury is doubtful, however.

PSG struggled in the four matches he started and only picked up four points. But even after he was mostly left out of the squad, PSG struggled to catch up with league leaders Monaco, who ended up winning the title at the end of the season.

Krychowiak ended the 2016/17 season having made 11 Ligue 1 appearances of which he just started four.

It was a season to forget for the Polish international. Furthermore, things did not improve for the midfielder the following season.

Although Unai Emery was long considered a big fan of Krychowiak the Polish international struggled for playing time at PSG. Four matches into the 2017/18 Ligue 1 season the midfielder looked for a way out.

That escape path appeared to be in the English Premier League when West Bromwich Albion voiced their interest in signing the player. Once in England Krychowiak revealed that the relationship with his former Sevilla head coach had broken down. “I spoke with [Unay Emery], but every time we spoke I felt deception”, Krychowiak told Stuart James of the Guardian. 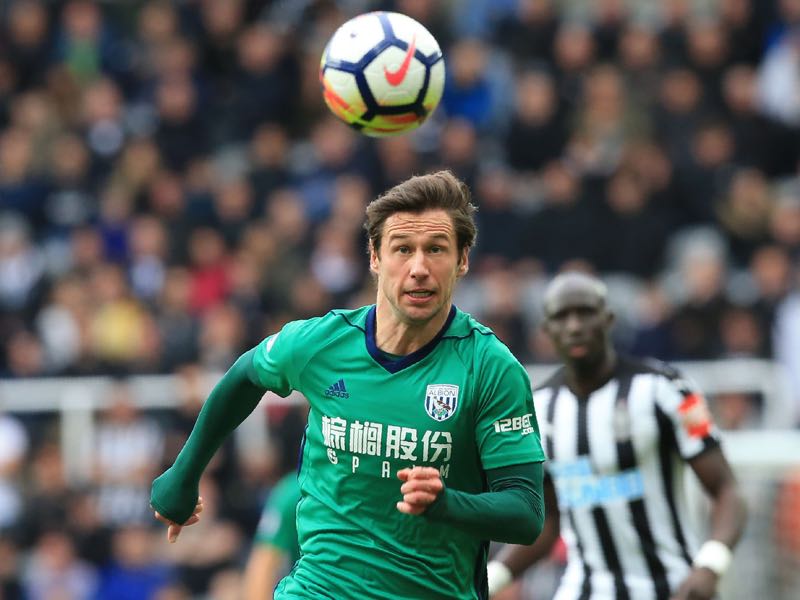 Asked to elaborate on that and whether he felt he was not being told the truth during their conversations about his lack of match action, Krychowiak said: “Yes, exactly. So for me, I didn’t understand why. The coach knows me very well. We spent two years together and before I signed the contract he told me to come to PSG, and I didn’t play,” Krychowiak added in the Guardian interview.

It would not be Emery’s first blunder of the season – Emery, in fact, never truly succeed in Paris failing to manage the many egos assembled and crashing out twice in the UEFA Champions League. Playing for West Brom in England was, therefore, supposed to be his great escape from a coach that he once trusted.

Once in England Krychowiak quickly established himself in the starting XI playing the full 90 minutes six matches with the Baggies. But the club had a slow start to the season and in those six matches picked up just three points.

Again it was Krychowiak, who was singled out for his club’s poor performances. In fairness, the criticism was not over the top. Krychowiak seemingly struggled to play for West Brom.

Playing 1643 minutes all last season the Polish international averaged 1.5 tackles, 17 interceptions, and 0.9 clearances (all per game) all season. As for his offensive contributions, Krychowiak as a defensive midfielder made 0.5 key passes per game.

While his numbers were not great, they were not terrible when compared to the rest of the squad and taken in the context that he was playing for a club fighting relegation. His tackling number was the sixth highest among all West Brom players for example. In terms of interceptions he was third and only when it comes to clearances did he lack behind – he was ranked 13th in that category.

Hence, one could suggest that the problem lay with West Brom rather than with Krychowiak. The club was struggling and as a result, the big money signing from PSG was somewhat scapegoated.

It also did not help that West Bromwich Albion changed coaches from Tony Pulis, the man who signed Krychowiak, to Alan Pardew. Pardew is a typical no-nonsense manager, brought in to steer the ship into safety after it hit an iceberg. But with West Brom, it quickly became apparent that they had hit Titanic-like iceberg and as the club went down Krychowiak’s numbers once again deteriorated.

In the end, the Polish national team midfielder played 27 games of which he started 20. Krychowiak, however, would not play over the full 90 minutes in the last eight games of the season and did not start in any of the games as West Brom went down to the Championship.

What followed next was another disappointment. Playing with Poland at the 2018 FIFA World Cup Krychowiak was part of a squad that carried high expectations. But as it is often the case with Poland, the national team disappointed and crashed out of the World Cup in the group stage. 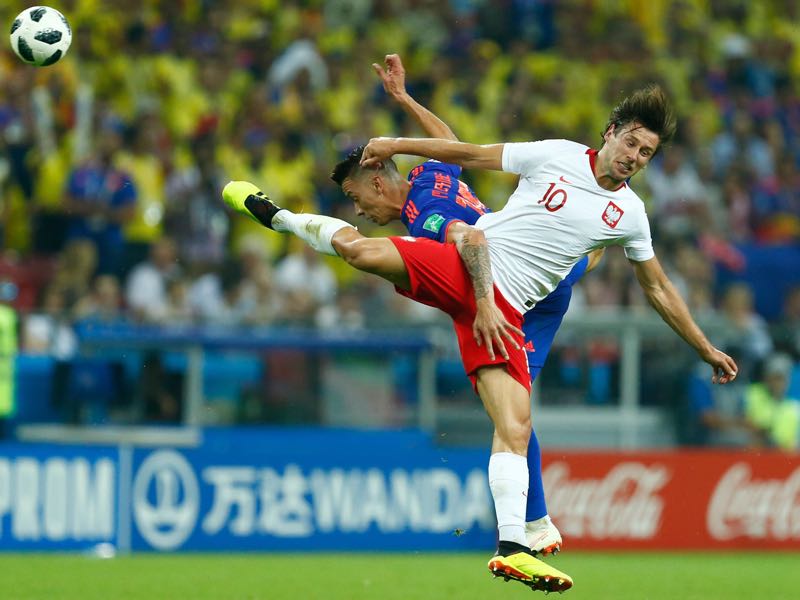 Perhaps it was in Russia, however, where the midfielder was finally given a lifeline to resurrect his career.

Freshly crowned Russian champions Lokomotiv had made it a habit to resurrect careers of fallen superstars. Sporting director Erik Stoffelshaus and head coach Yuri Semin had built a team that included the likes of Jefferson Farfan, Igor Denisov, Eder and Manuel Fernandes.

All had come to an impasse at one point or another in their career. All of them celebrated a title victory with Lokomotiv last season.

Krychowiak now hopes to emulate that success. Signed on loan with an option to make the deal permanent for €10 million next summer Krychowiak will now become the new engine of the Lokomotiv machine as the club hopes to steam to success in both the upcoming domestic season and the Champions League.