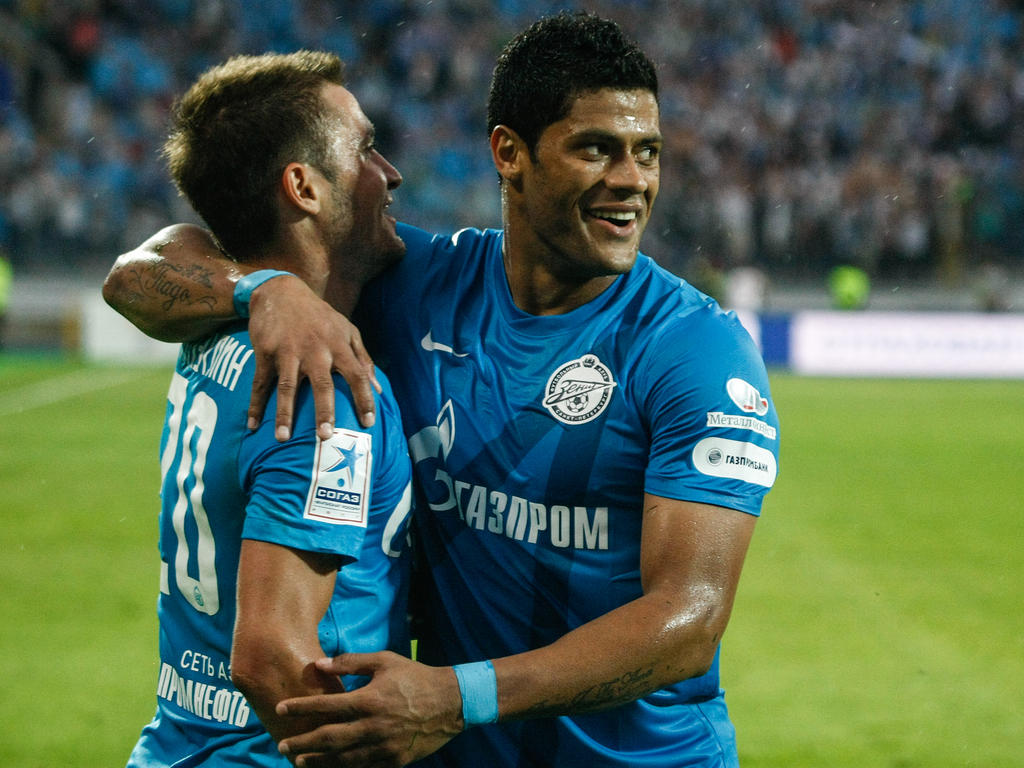 The announcement of Hulk’s contract extension with Zenit Saint Petersburg this week came as surprise for many observers of the Russian game. Just in December representatives of Russian clubs signed a memorandum in an attempt to curb the salaries of foreign players in Russia due to the rouble crisis. The crash of the rouble has also meant that some of the smaller clubs such as Rostov are unable to pay salaries.

Even some of the larger clubs have felt the squeeze caused by the rouble crisis, with CSKA Moscow forced to sell their biggest star Seydou Doumbia to AS Roma. It was expected that Zenit may also be forced to sell some of its star players, as the rise of the rouble could make it complicated for the club to comply with UEFA’s Financial Fair Play regulations.

The club was already hit with sanctions by UEFA for this season, which included a wage freeze, restrictions on transfer spending, and a limitation to the squad size. It was therefore expected that with the continuous free fall of the rouble the club would be forced to sell some of its star players.

It also didn’t help that the club’s owner, Gazprom, has also been hit hard financially by the rouble crisis as well as the drop of oil and gas prices. With all this in mind one could see why Hulk’s contract to 2019 was a surprise, as it was expected that Zenit might be forced to sell the Brazilian. What is perhaps more surprising is that Zenit will add the highly touted Russian striker Artyom Dzyuba to the squad next season, in what has been reported to be a deal worth $3.5 million a year.

This means that Zenit will have to generate income, and it is rumoured that Argentinian defender Ezequiel Garay could leave the club in the summer with Manchester United being the rumoured destination. But with Andrei Arshavin leaving the club and with Anatoliy Tymoshchuk nearing retirement, Zenit has perhaps freed up enough salary to comply with UEFA regulations.

The more pressing concern at this point, however, is what Zenit’s spending spree could mean for the Gazprom Empire as a whole? In Russia’s current economic situation, Gazprom might be forced to limit its spending on sport, and while the company is unwilling to cut costs at Zenit, it may end sponsorship obligations abroad.

This development could seriously impact clubs such as Schalke and Chelsea, which are largely dependent on Gazprom’s funding in order to fulfil UEFA Financial Fair Play regulations. Currently Schalke receives about €15 million a year from the Russians. But as the German magazine Focus reported, the current economic situation will change Gazprom’s business practices in Europe, which might make it unnecessary for the company to sponsor clubs outside of Russia. With this in mind the rouble crisis may impact European football very soon as well.