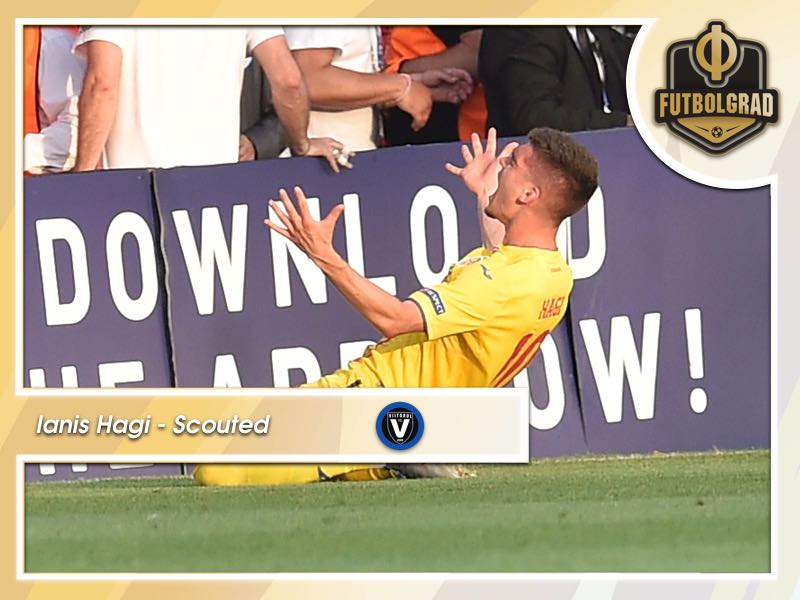 Gheorghe Hagi is one of the most recognised names in world football. A true number 10 Hagi amazed 135 games for his country, Romania. Now 19 years after his retirement his son Ianis Hagi starred for Romania at the 2019 U-21 European Championships.

Born in Istanbul while his father played for Galatasaray Ianis Hagi has been in the spotlight for quite some time and not always for the right reasons. Aged 11 he moved from the Steaua Bucharest to the Gheorghe Hagi Football Academy, which soon after became FC Viitorul Constanța.

There his father is the coach, president and owner. Romanian football is not always a transparent affair, and in 2016 Hagi’s club Viitorul was involved in a bit of a mysterious transfer business that involved his son Ianis Hagi. Fiorentina had reportedly secured the rights to Gheorghe’s son as early as 2014 when was still 14 and then parked the attacking midfielder in what was by some sources described as a third-party ownership deal in Viitorul.

Finally, in July 2016 Ianis Hagi moved to Fiorentina in a transfer that was a bit like a joker123 where the Italian side paid €2 million for the attacking midfielder. Hagi, however, struggled in Italy and just 18 months later Ianis Hagi went back the other way for the same price and a 30% sell on clause on any future transfer.

Once back in Romania Ianis Hagi playing for his father showed his full potential. The attacking midfielder scored six goals and four assists in just 14 Liga 1 games for his father’s club during the 2017/18 season.

Then last season Ianis Hagi was among the best players in Romania. Given the captain’s armband by his father he played 31 games for Viitorul in Liga 1 and scored ten goals and six assists helping his club to a third-place finish. In fact, Ianis Hagi could have done even better as he led the league in expected goals and assists with 19.89. 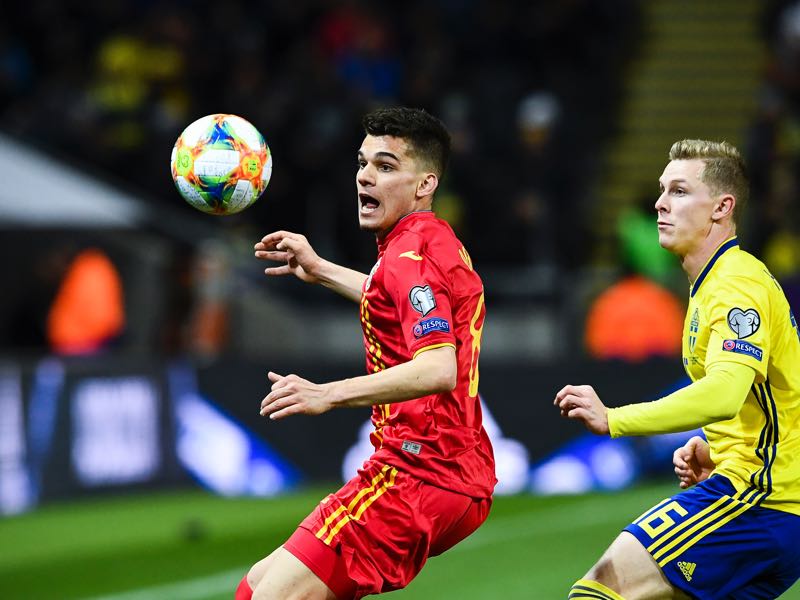 Furthermore, no player in the league played more through passes (82) and smart passes (79) than the 20-year-old playmaker. Also, he ranked third in deep completion passes (62). It is the markers of a great season by the playmaker.

“The number 10 doesn’t work,” Gheorghe Hagi once explained. “A playmaker makes a difference,” he added when speaking about his son to the German magazine 11Freunde. That was definitely the case for Ianis Hagi at Viitorul last season. Although Gheorghe sees parallels between him and his son, there are also some important differences.

“He is two-footed, taller and leaners,” Gheorghe Hagi said. “He doesn’t play like Gheorghe Hagi, more like Zinedine Zidane,” he added.

Mind you though that comparison came after Ianis’ season in Romania. Not quite enough yet to compare him to the likes of Zinedine Zidane. But a great season in Romania continued at the U21 European Championships this summer.

There Ianis Hagi scored two goals and one assist in four games as Romania managed to defeat Croatia 4-1, England 4-2 and held France to a 0-0 draw.

Ahead of the semifinal against Germany, much attention was paid to the attacking midfielder with the famous name and the Zidane like appearance. In the end, the Germans ended Romania’s hopes to win the title with a 4-2 victory. But Germany, in particular, has taken note as rumours have it that Borussia Dortmund’s sporting director Michael Zorc was in attendance to scout the attacking midfielder.

Whether Ianis Hagi is truly on Dortmund’s radar remains to be seen. But one thing is for certain Europe has taken note almost guaranteeing a major payday for Viitorul and Fiorentina.