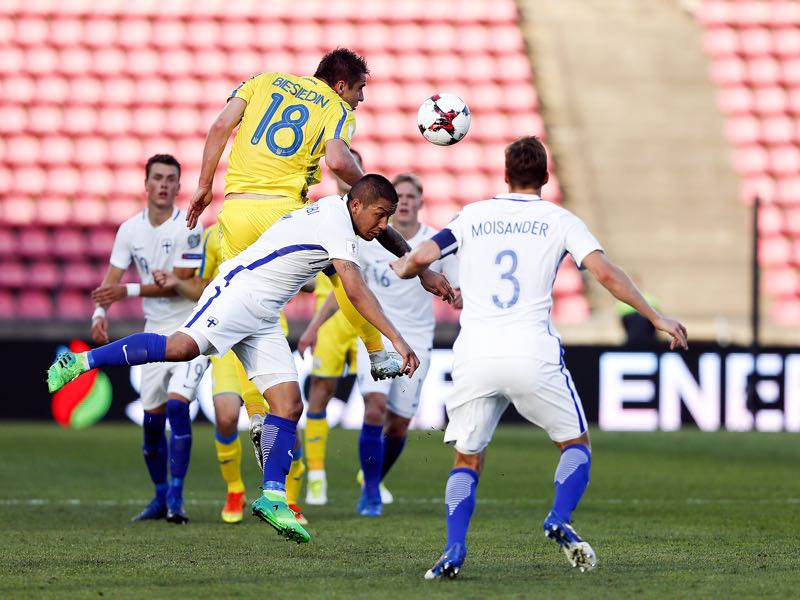 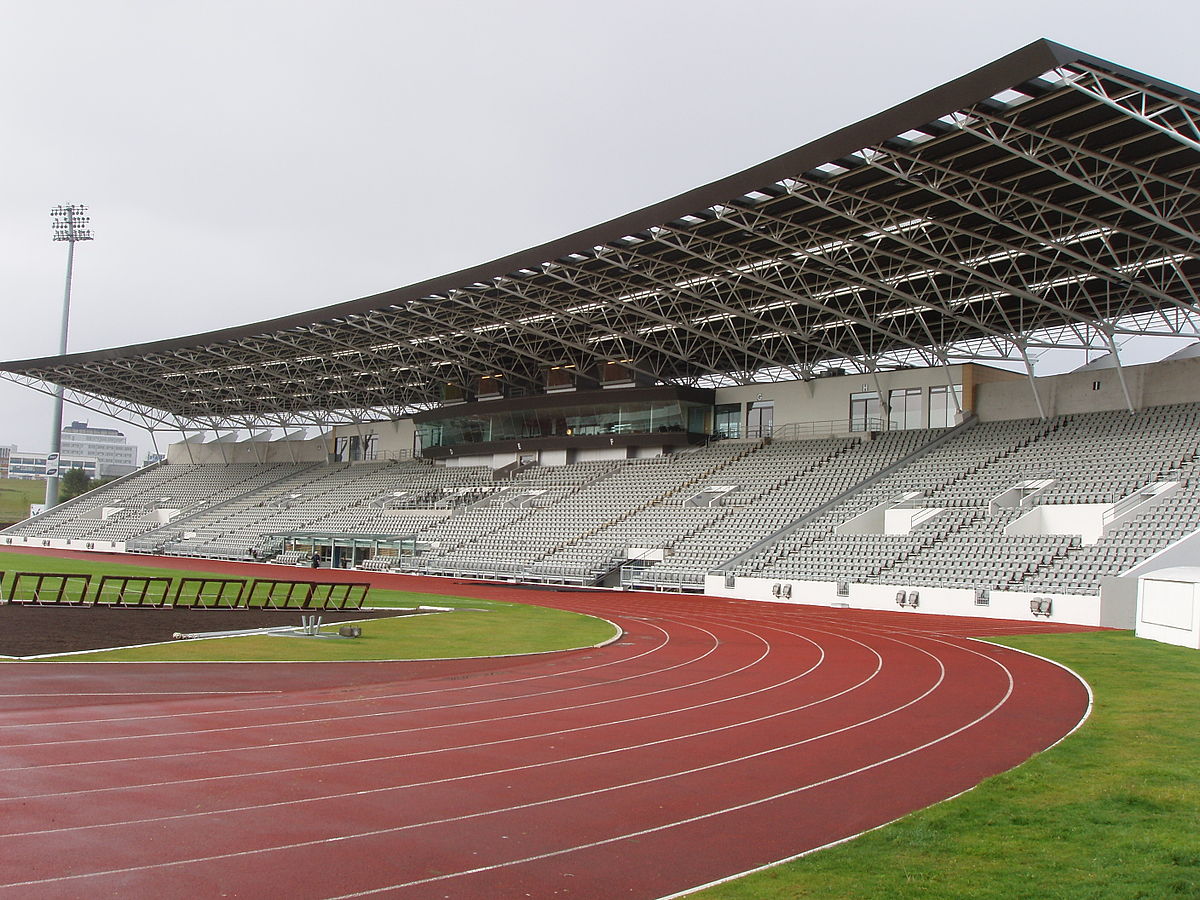 Iceland vs Ukraine will take place at the Laugardalsvollur. (By Gruesome Gary – Own work, Public Domain, Link)

Match Day 7 saw Croatia defeat Kosovo while Iceland were shocked by Finland. Meanwhile, a rejuvenated Ukraine held Turkey at bay in Kharkiv. The results mean that Ukraine has now secured the second spot in Group I. Sitting just two points behind Croatia matchday 8 against Iceland will be crucial. With Turkey hosting Croatia on matchday 8 Ukraine could potentially overtake Croatia and take hold of first place, which would mean straight qualification to the 2018 FIFA World Cup in Russia.

Iceland have had a near-perfect record throughout this qualification period. After a remarkable comeback against Finland, in which two goals were scored in injury time on Match Day 2, Iceland have collected 9 points in its last five matches. The Strákarnir okkar, however, surprised many when their near perfect record ended on matchday 7 when they lost 1-0 to Finland.

Iceland will welcome Ukraine to their capital on matchday 8 in what could be the decisive game for second place in Group I. Iceland surprised the world when they reached the quarterfinal of the 2016 European Championships in France. Since then the country has continued with its positive progress and was by many considered favourites to finish ahead of Ukraine and Turkey in this group.

Ukraine, in fact, seemed pretty much out of the World Cup race ahead of matchday 7. Ahead of defeating Finland on matchday 6 Ukraine were beaten by Croatia and then lost 1-0 to Malta at home. The loss to Malta was the low point of Andriy Shevchenko’s reign. At that point, Ukraine’s World Cup hopes were all but buried. Even a 2-1 victory against Finland in June did little to convince Ukrainian fans that this team could reach the World Cup next summer. But the 2-0 victory over Turkey on Saturday and Iceland’s surprise defeat to Finland has turned expectations upside down. Second place is now Ukraine’s to lose, and the right results could even mean that the zbirna could still catch Croatia to top Group I.

Iceland vs Ukraine – Players to Watch

Sigurðsson has been a prolific player during Iceland’s World Cup qualification spell, and though he has not often scored during this period, he certainly has played a large part in his team’s successes. The former Swansea City player’s performances for both club and country were noticed, and during the summer 2018 transfer window, was acquired by English club Everton. Having left Swansea to Everton for a club record fee, the Icelandic midfielder has much to offer. During the second leg of the Europa League final qualification against Hajduk Split, Sigurðsson scored a wonder goal from forty yards out, indicating he is versatile and strong on the ball. Having also scored the winner against Kosovo on Match Day 5, Iceland will hope that he continues his goal scoring trend in this vital tie against Ukraine. 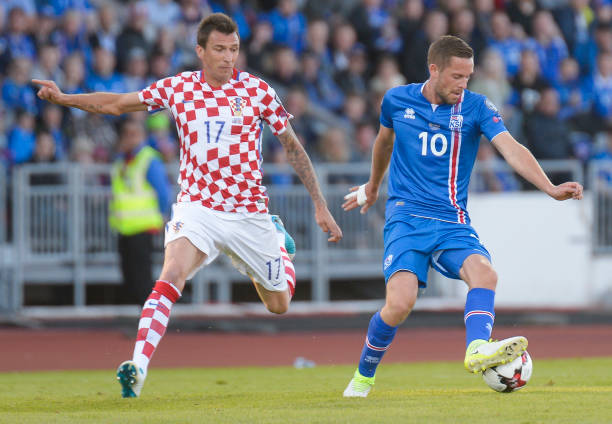 Following the retirement of Andriy Shevchenko, many football commentators turned to Yarmolenko as Shevchenko’s successor. In some cases, the Dynamo Kyiv winger has delivered, who now is Ukraine’s second-highest goal scorer, having scored 31 goals in 71 games. Making the switch to Borussia Dortmund last week Yarmolenko the former Dynamo Kyiv captain has already netted 6 goals in 9 matches across all club competitions in the 2017-18 season. The largest criticism of Yarmolenko, however, is that he sometimes fails to deliver in crucial games. He proved those critiques wrong on matchday 7 by scoring two goals in Ukraine’s must win game against Turkey. Rejuvenated by his move to the Bundesliga Yarmolenko seemed much more like the player that attracted suitors from across the continent and the new Borussia Dortmund star will want to show his new employer that they were right in choosing the Ukrainian as the replacement for Ousmane Dembélé. 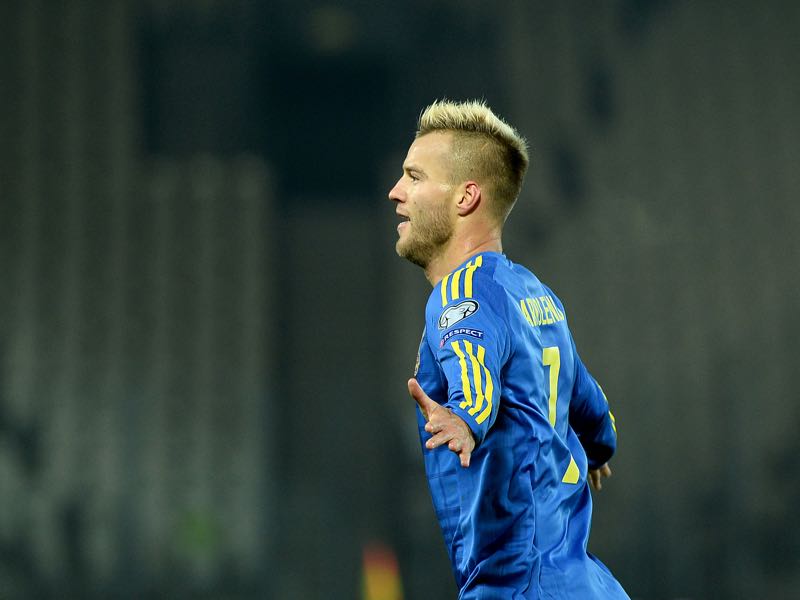