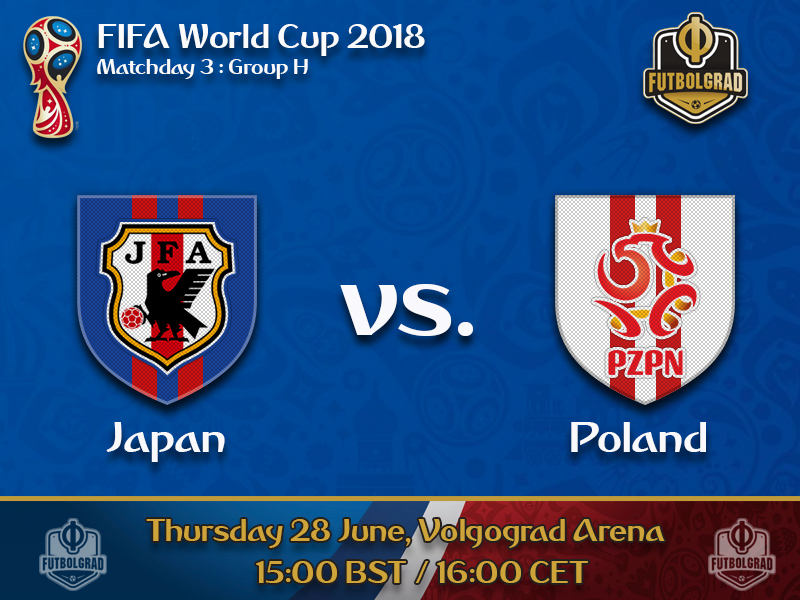 Japan are one of the positive surprises at the 2018 FIFA World Cup. The Blue Samurai beat Colombia on matchday 1 to collect their first three points against South American opposition and then drew Senegal 2-2 in what was one of the more entertaining games at this tournament and now have the chance to top Group H.

Against Senegal, Japan dominated at times and with a victory could have already booked a ticket to the next round. “I would have liked to win that match. We fought until the very end”, head coach Akira Nishino explained to the press.

“If I am honest, I would have liked to secure the round of 16 ticket today, but the World Cup is difficult. Now we have to analyse Poland and prepare”, Pachuca star Keisuke Honda added. Indeed Japan have it in their own hands. A draw and the Blue Samurai will be through to the next round as Senegal and Colombia are going to take points from one another.

Japan also have the advantage in facing a Poland side that seems to be falling apart. Head coach Adam Nawalka introduced a little tactical revolution ahead of the match against Colombia and was awarded with a disaster.

Going with three in the back Colombia carved Poland apart at will running away with an easy 3-0 victory. The defeat adds another disaster to Poland’s World Cup history. Not since 1986 did Poland manage to advance from the group stage and the loss to Colombia means that the Bialo-czerwoni will have to wait another four years to make it out the group stage finally.

As for the game against Japan. With little to play for and with Nawalka struggling to keep morale up in his side after the match against Colombia Poland likely provides very little resistance in the final game.

Japan vs Poland – Players to look out for:

With Robert Lewandowski struggling to make a mark at this tournament it is time for other players in the squad to step up. Already against Colombia, there was hope that Piotr Zielinski could finally show his skills but the attacking-midfielder disappointed like the rest of the squad. The 24-year-old is widely regarded one of the most talented midfielders in Europe and now has one match left to show his skills at this World Cup. 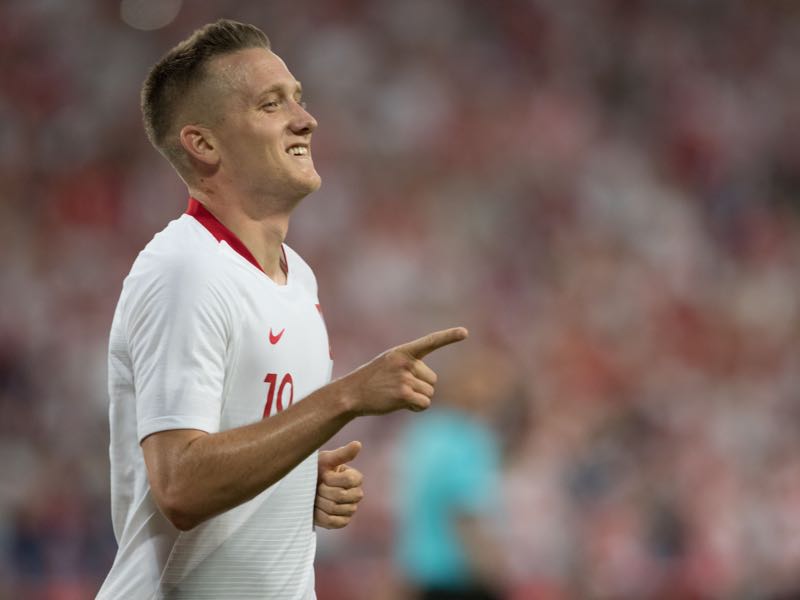 Takashi Inui was impressive against Senegal. The former Eintracht Frankfurt and now Eibar midfielder scored a goal assisted another and hit the crossbar at one point. The 30-year-old put in an impressive work rate as well and was easily the best player against Senegal on matchday 2. 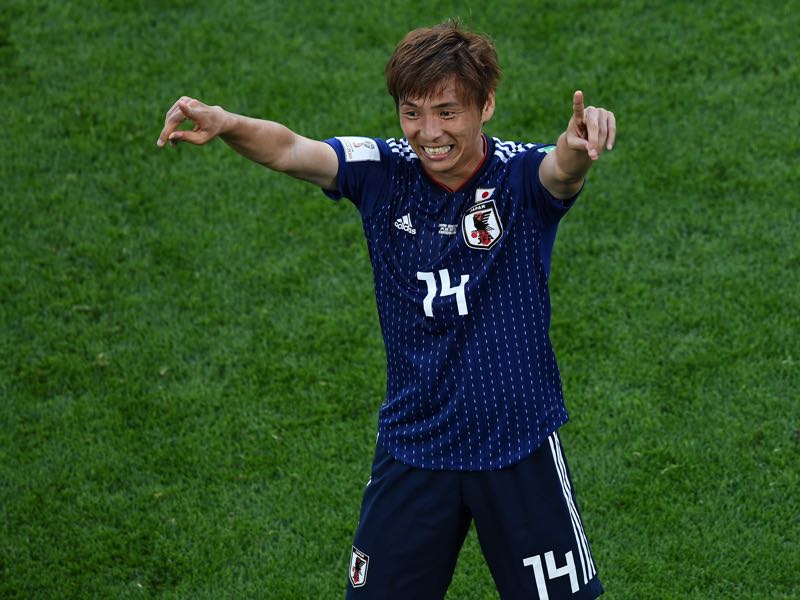 Loading...
Newer Post
Panama and Tunisia battle each other for a historic World Cup win
Older Post
Colombia must beat Senegal to be ensured ticket to the next round