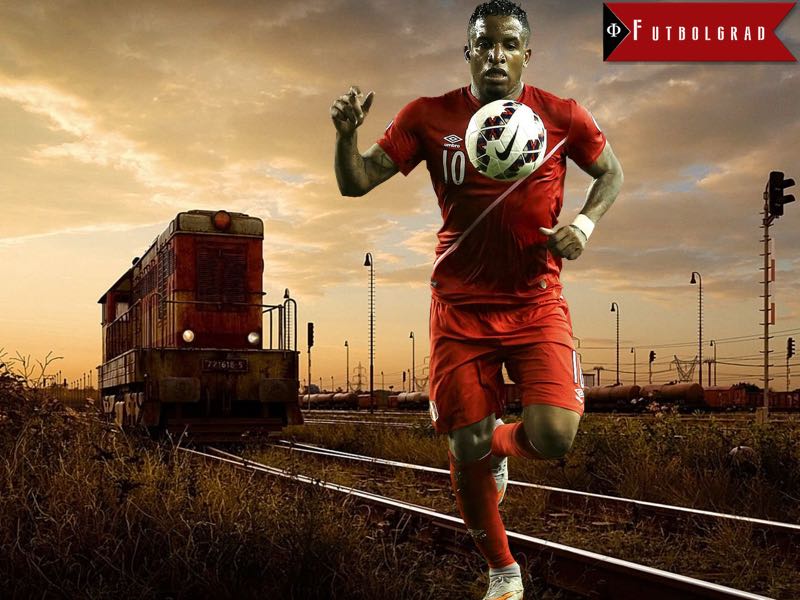 Stoffelshaus and Farfan, however, have a common past. The 32-year-old Peruvian right-winger had played seven seasons with Schalke 04 after the German club signed him from PSV Eindhoven in the summer of 2008.

In those seven years, Farfan was one of the most exciting players of the Bundesliga, scoring 53 goals, and giving 70 assists in 228 games for Schalke. Jefferson Farfan was especially prolific during his early days at die Knappen.

Jefferson Farfan  was once a magnificent player for Schalke 04

A magnificent player, Farfan was a force on the right wing and, after being signed from PSV Eindhoven, developed into one of the biggest stars in the Bundesliga. Signed by the Dutch manager, Fred Rutten, Farfan managed nine goals , and six assists in what was otherwise forgettable season for Schalke—the club finished in eighth spot, and Rutten was fired.

Schalke then brought in Felix Magath, who steered Schalke to an outstanding second place finish. It was a great season for a club who, at the beginning of the season, had to announce massive budget cuts in order to secure the Bundesliga licence.

But Magath, through his connections, brought in the likes of Spanish forward Raul, and also got the maximum out of the existing squad. Among them was Jefferson Farfan, who stood out with his eight goals, and ten assists.

It was probably the brightest spell for the Peruvian attacking midfielder. A sturdy figure, with an unstoppable pace, Farfan could often be found racing down the right side of the pitch pushing his way through defensive lines, either looking for the finish himself, or finding players, like Raul, in the centre of the box for the finish.

Jefferson Farfan’s muscular frame made him a special player

With his height at just 178cm, his muscular build meant that he could be mistaken as a player with too many pounds on his frame. The truth was that Farfan was a strong player, whose bulk but pure muscle rather than fat. This allowed him to have the physical advantage of being able to push through tight spots were other players were simply too slight.

Players like Farfan, however, also have a disadvantage. Relying on brute force means that speedy muscular players are also more susceptible to muscle injuries. The 2010-11 season was a difficult campaign for Schalke, which resulted in the club firing Felix Magath halfway through the term. 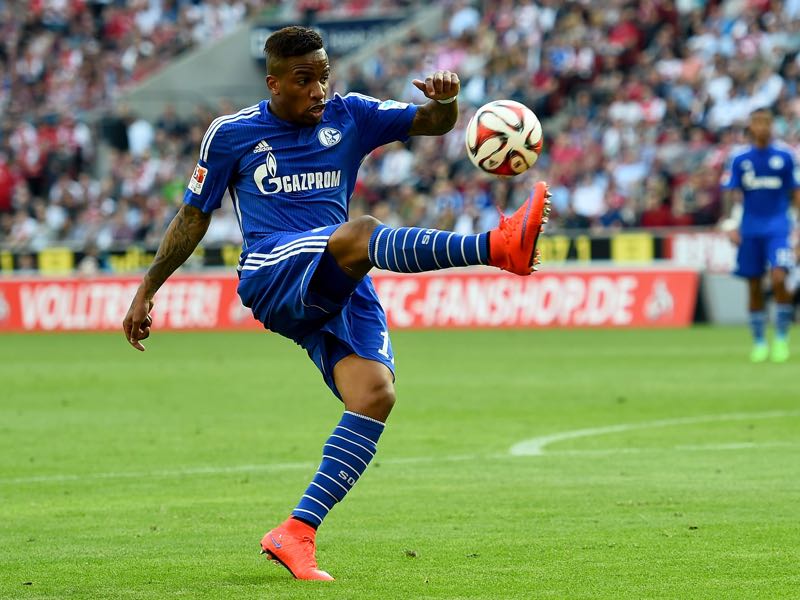 Jefferson Farfan struggled with injuries towards the later part of his Schalke career. (Photo by Lars Baron/Bongarts/Getty Images)

Felix Magath had a reputation for his hard fitness regime. For many players, this meant that his training camps were nightmares. But for a player type like Farfan, who relies heavily on his muscular strength, the Magath school was perfect, as it ensured that he had the fitness needed to sustain Bundesliga football.

A string of injuries halted his career

This was mostly due to a string of injuries that he had suffered. His latest injury was major cartilage damage in his knee. It is hard to blame knee injuries on training philosophy. In his particular case, though, Farfan tried to manage a long-standing injury with a conservative therapy. But, in the end, he had to be operated on, which meant that he was out for several months.

Finally, Schalke were not convinced that Farfan could ever reach the level he had displayed during his early years at the club. Hence, when his contract expired in the summer of 2015 Schalke decided to let the player go.
What came next was a move to the UAE Gulf League where Farfan managed just 12 games in two and a half seasons and, as a result, Al-Jazira chose not to extend his contract. This appeared to be the end of a career that had been filled with so much promise.

But then, Farfan was lucky that Stoffelshaus landed the job at Lokomotiv Moscow, and that the Russian club was desperate to bring in a new winger to fill the role of the recently departed Aleksandr Samedov, who moved to city rivals Spartak Moscow. Stoffelshaus, therefore, was desperate to bring in a player with experience, who can add some pace to Lokomotiv’s right side.

Coached by club legend Yuri Semin, Lokomotiv are highly motivated to add an element of surprise to the side. The club had an inconsistent start to the season and currently languishes in tenth place of the Russian Football Premier League.

Farfan could drive Lokomotiv back to the top

Just judging from their position in the table, it is a long way down for a club that, not that long ago, had challenged for the very top of the RFPL. But the table can be deceiving, as the competition in the RFPL is very tight.

Just five points to fourth-placed Terek Grozny in fact separate Lokomotiv to a European qualification spot. With 13 games left and, with the clubs ahead of Loko bound to take points from one another, there is a chance, although a small one, that Lokomotiv could have a brilliant second half of the season and could end up finishing in a European spot.

For that to happen, however, Lokomotiv will have to get the best out of Jefferson Farfan. This means that the winger has to be fit, and willing to work hard for the remainder of the season. If that is the case, it could be the first brilliant move by the new sporting director, which could lead to a brighter future for the Moscow railwaymen.