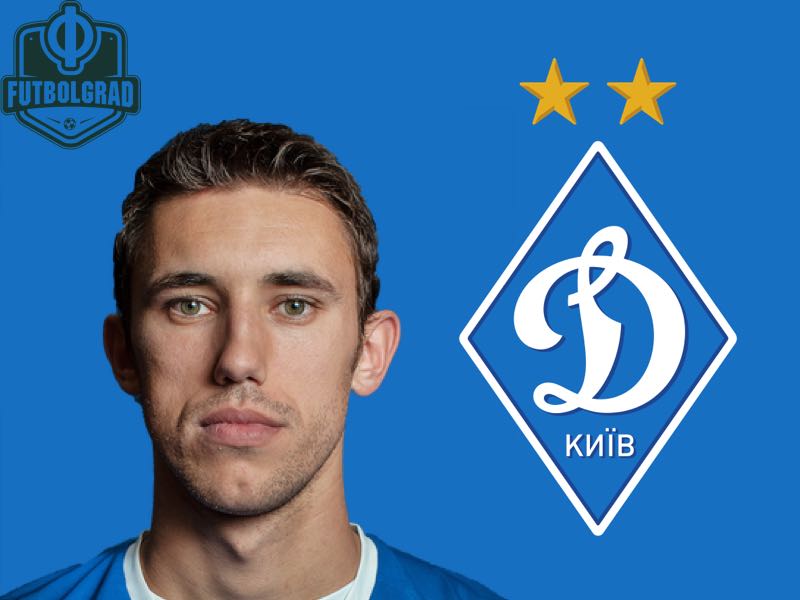 Dynamo Kyiv have signed Croatian left-back Josip Pivarić from Dinamo Zagreb. The defender is only Dynamo’s second significant signing this summer after the club has signed Polish right back Tomasz Kedziora from Lech Poznan.

The 28-year-old passed his medical on Wednesday and Pivarić will sign a three-year contract at Dynamo. Dinamo Zagreb, who like Dynamo Kyiv will be playing in the third round of the UEFA Europa League group stage next Thursday, receive €2 million for the 14-times Croatian national team player. 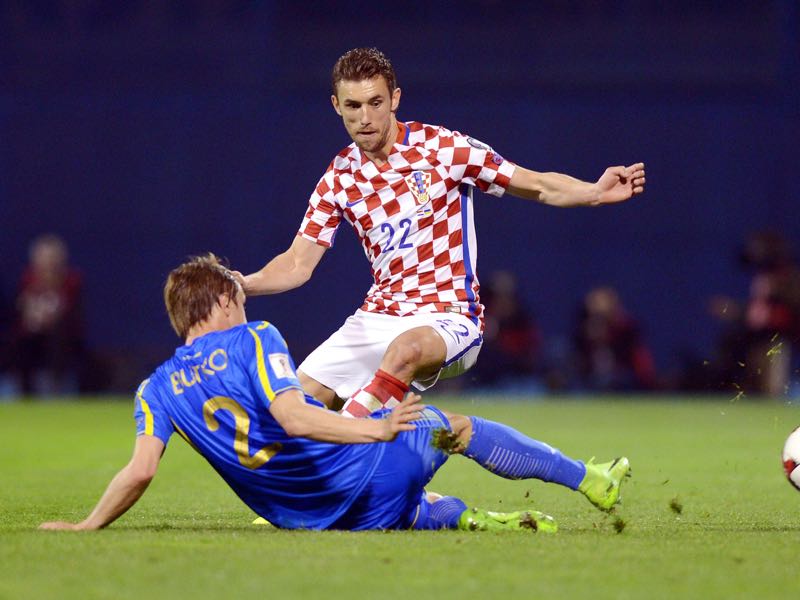 Dinamo Zagreb, therefore, continue their tradition of being a feeder club for all of Europe. The Croatian outfit has already earned €13.7 million on transfers this window, and it can be expected that the club will sell stars like Ante Ćorić, who is worth €10 million, either once the club has secured the group stage of the Europa League or during the winter break when the club, as per usual, is eliminated from the group stage of European competition.

Drawn against the Albanian side Skënderbeu in the final round of UEFA Europa League qualification Dinamo Zagreb must have felt confident that they can cash in on Pivarić now—especially after they secured the signature of 27-year-old Czech left-back Jan Lecjaks from Young Boys Bern.

Furthermore, expect the likes, Borna Sosa, the 19-year-old left-back is one of many talented players from Dinamo’s prolific youth academy, to challenge for a first team spot. With this in mind, it made sense that Dinamo would cash in now and once again earn some money on the transfer market.

Dynamo Kyiv in the meantime bolsters a roster that has looked very ordinary of late. The disappointing collapse in the second leg of the third round of UEFA Champions League qualifying was followed by a bore 0-0 draw against Vorskla Poltava. As a result, the three point lead on top of the table has already melted to just one point, and it can be expected that rivals Shakhtar Donetsk will close the gap and overtake Dynamo in the coming weeks. 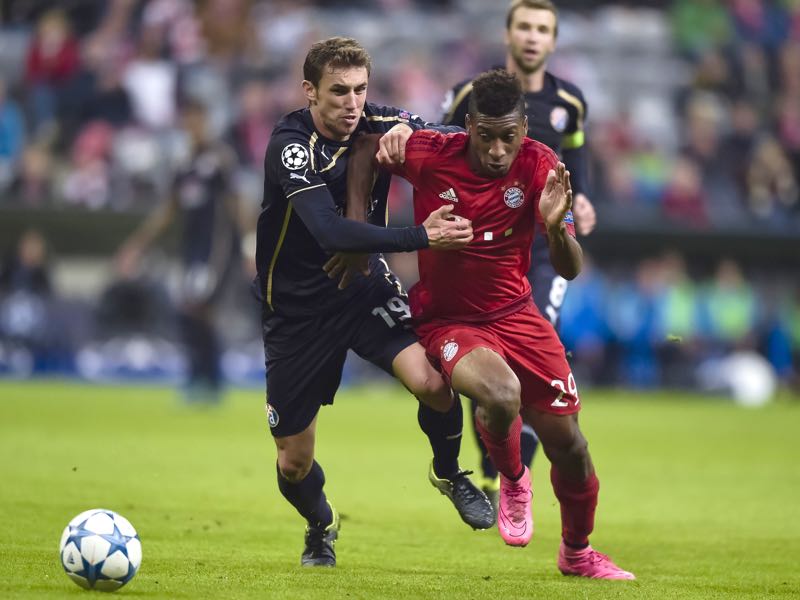 Pivarić (l.) here in action against Bayern München will bring plenty of experience to his new side. (GUENTER SCHIFFMANN/AFP/Getty Images)

The arrival of Pivarić now adds much-needed experience to the team to not only reach the group stage of the Europa League but also to fight of a resurgent Shakhtar Donetsk side. Pivarić is current Croatian national team player, who in 24 games with Dinamo in the Hrvatski TELEKOM Prva Liga scored just one goal.

Pivarić is not a Flashy Winger

Pivarić is therefore by no means a flashy wing-back. Instead, he is a reliable force, who comes with the experience of 174 games played for Dinamo and 54 games played for Lokomotiva Zagreb. Since 2013 Pivarić has featured for Croatia on 14 occasions, but it has not been since the 2016-17 season, where he was called up nine times, that he has fully established himself in the starting eleven of the Croatian national team.

Making a move from Dinamo Zagreb to Dynamo Kyiv highlights the fact that Pivarić wants to secure his spot for Croatia’s national team come to the World Cup in Russia next summer. Croatia are currently first in Group I ahead of Island, Turkey and Ukraine. With the four countries being separated by just two points Croatia have not yet secured their spot for the World Cup.

In fact, it is somewhat ironic that Pivarić after joining one of the two most popular teams in Ukraine might play a significant role in the potential elimination of the Zbirna when the two sides meet on October 9 in his new hometown Kyiv.