Juventus will host Dynamo Kyiv on Matchday 5 in the 2020/21 UEFA Champions League’s Group G. Juve are one of a few clubs that have already booked their ticket to the competition’s knockout stages this season, but will still look to finish strong in the group stage. The Italians have defeated Hungarian club Ferencváros twice, and they earned a comfortable victory against Dynamo Kyiv on Matchday 1. Given these performances, Juventus currently sit in second place in Group G.

While the Italians have performed well in the Champions League, they have struggled in Serie A. Juventus currently sit in fifth place after eight matches. While they are undefeated, they have not been clinical in some of their recent matches. Despite dominating possession, shots on goal, and outplaying their opponents, they have had to settle for five draws so far this season. It appears they have lost some of their clinical touch.

Nonetheless, the Italians will look to get the job done on Matchday 5 in the Champions League. A victory against Dynamo could help Juventus build their confidence as they prepare for a hectic domestic December schedule.

Meanwhile, Dynamo have had an uninspiring campaign. After a four-year hiatus from the Champions League, the Ukrainians have failed to have much of an impact in their group, where most recently they threw away a two-goal lead against Ferencváros. Dynamo were placed in a group with Barcelona and Juventus, so it seemed unlikely the Ukrainians would advance to the competition’s knockout stages. Nonetheless, Dynamo have not had many convincing displays during the group stages.

They have performed better domestically, where they sit at the top of the Ukrainian Premier Liha table. While more than half of the domestic season remains, Dynamo have started to challenge for the UPL title, something that they failed to do in recent seasons. They have been earning impressive results, and they seem on their way to a strong campaign in 2020/21.

How will Juventus and Dynamo Kyiv fare on Matchday 5 in Group G?

Having secured a place in this season’s knockout stages, Juventus will still hope to close out the Champions League group stages with a positive performance. Arthur has helped dictate the run of play in the midfield, and this has given Juventus a competitive advantage in these matches. He will look to replicate his performances as his club host the Ukrainians on Matchday 5. 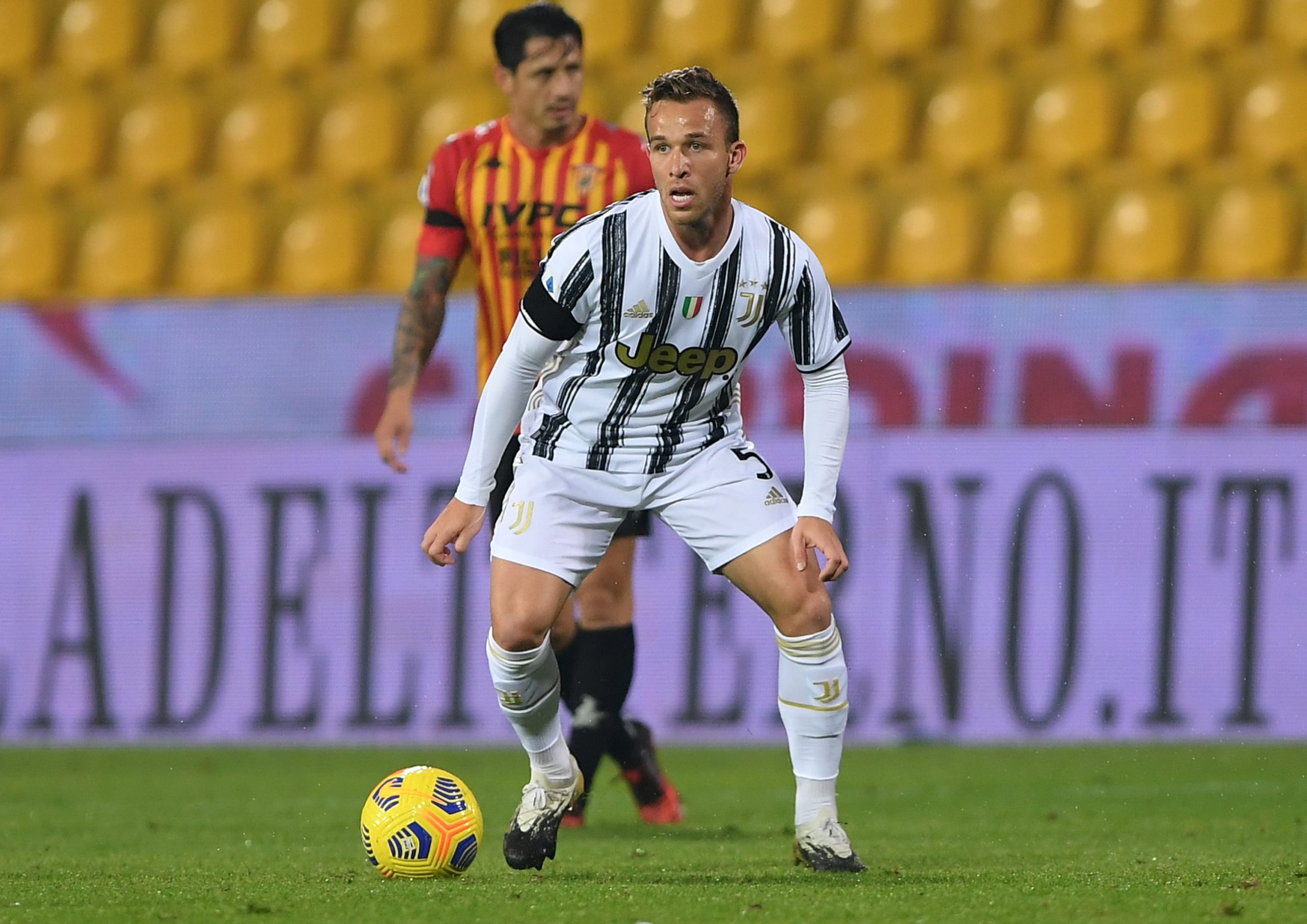 Melo Arthur will be one to watch in Juventus vs Dynamo Kyiv. (Photo by Francesco Pecoraro/Getty Images)

Dynamo Kyiv have struggled to find their starting striker, as they have rotated their lineup with Gerson Rodrigues, Vladyslav Supriaha, and Benjamin Verbić. The Slovak has won the starting position in recent weeks, and Verbić will likely get the nod for this match. The seasoned Dynamo veteran will hope to help his side earn a result in this fixture.

Benjamin Verbic will be one to watch in Juventus vs Dynamo Kyiv. (Photo by Eric Alonso/Getty Images)