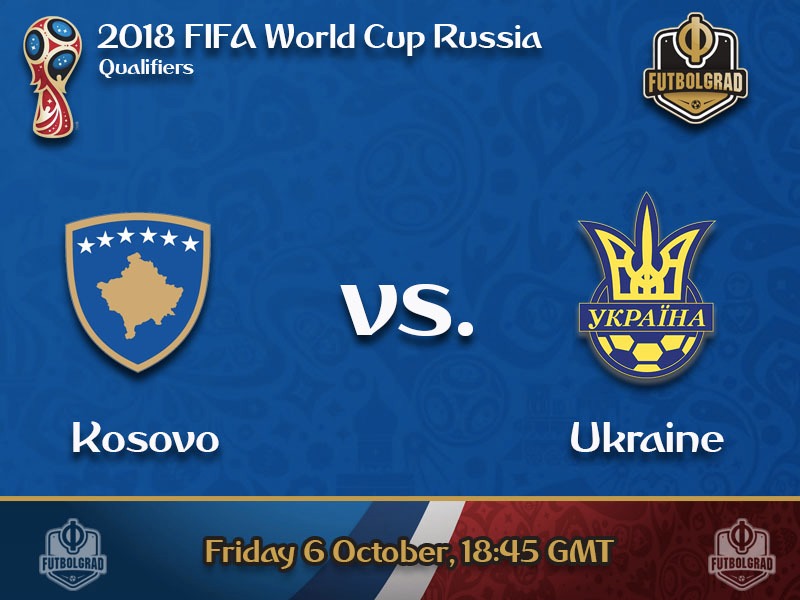 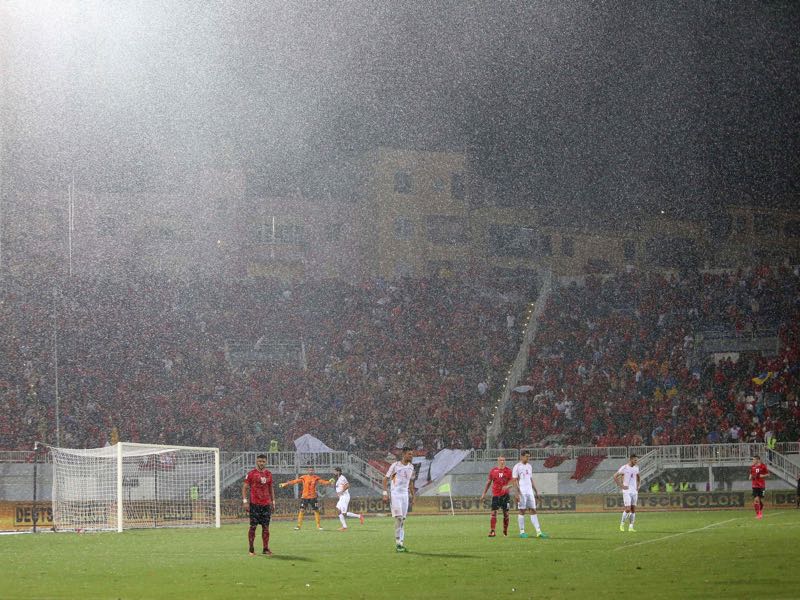 Kosovo vs Ukraine will take place at the Loro Boriçi stadium in the city of Shkodër Albania. (GENT SHKULLAKU/AFP/Getty Images)

October will see the final two fixtures of the first round of FIFA 2018 World Cup qualification in Europe. While the fates of Groups A-H are all but certain, Group I is still anyone’s to take.

After Iceland’s shocking defeat to Finland and Ukraine’s victory over Turkey on Match Day 7, it seemed zbirna would finally take matters into its own hands. Unfortunately, it did not capitalise on this opportunity. Match Day 8 saw both Ukraine and Croatia drop points to Iceland and Turkey, respectively. Now, with two matches left to play, anything can happen.

Ukraine will face Kosovo on Match Day 9 in Shkodër, Albania. Meanwhile, Croatia will host Finland while Iceland will travel to Turkey. It is expected Croatia will collect all three points against Finland, thus maintaining its place as the leaders of Group I.

Should Match Day 9 end with these results, Match Day 10 will surely provide some exciting football, as it will be a winner-take-all scenario. Turkey will travel to Finland and Iceland will host Kosovo, where both sides are expected to win against the two weaker teams in Group I. Meanwhile, Ukraine will host Croatia in Kyiv on the final day of contention.

Simply put, this is a must-win match for Ukraine. If zbirna fails to win this fixture, it certainly will be knocked out of World Cup contention. Ukraine has not always been convincing at the start of its matches, but in many cases, it pulled off a result in the second half. It is predicted a similar scenario will occur in this match: expect zbirna to start slowly, but by full-time Ukraine will collect all three points.

Kosovo vs Ukraine – Players to Watch:

As one of Kosovo’s leading goal scorers in this competition, Nuhiu will hope to add to his goal scoring tally in this match. The striker has appeared regularly for English Championship side Sheffield Wednesday, and he will hope to translate his club success to his national team.Kosovo has yet to win a competitive fixture in this World Cup qualification campaign, and Nuhiu will hope to turn that around on Match Day 9. A victory would make history for dardanët. 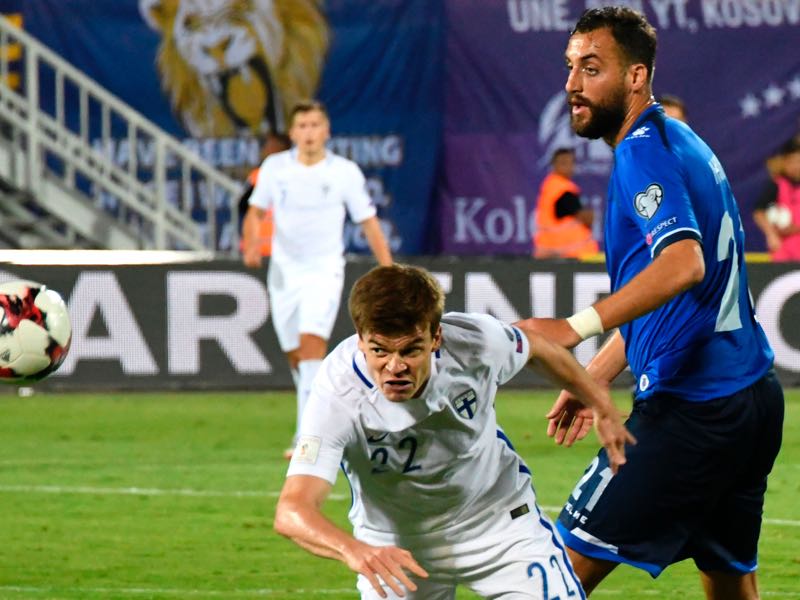 With the suspension of Viktor Kovalenko and Oleksandr Zinchenko in this match, zbirna will need to turn to a new playmaker in midfield. Marlos may be able to fill this gap.Marlos, who arrived in January 2012, has had a good spell in the Ukrainian Premier Liha for both Metalist Kharkiv and Shakhtar Donetsk, and it is without question that he will have similar success for the Ukrainian national team. Having been naturalised in September 2017, Marlos expressed his gratitude for being called up to the national team, and he will be sure not to disappoint Shevchenko nor the fans of the Ukrainian national team. His role in Ukraine’s final two qualifiers, however, will not come without controversy. While his naturalisation and selection into the squad has been viewed positively, there are a few Ukrainian fans who are sceptical, sighting his inclusion will prevent the development of Ukrainian-born players. Another criticism is that Marlos does not speak Ukrainian or Russian, although he has taken steps to learn these languages.Regardless of the backlash, Shevchenko has one thing on his mind: qualifying for the FIFA 2018 World Cup with the strongest available squad. 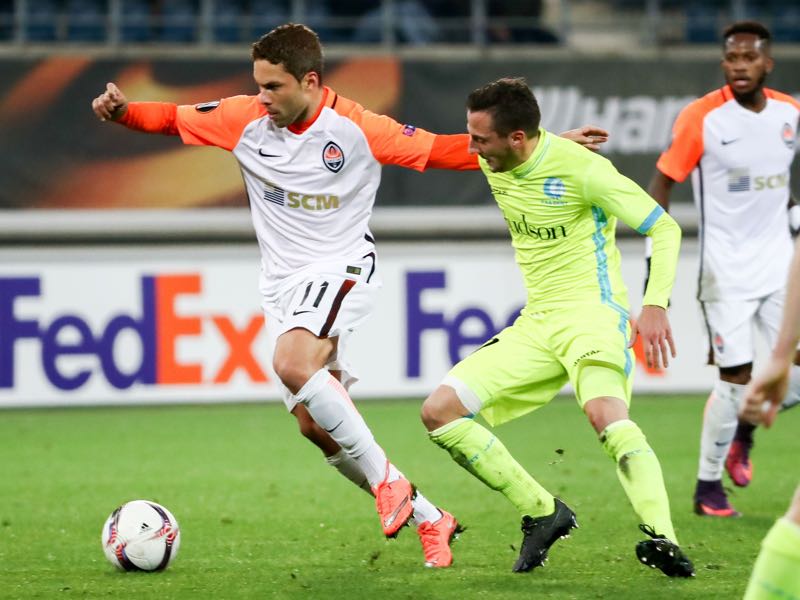