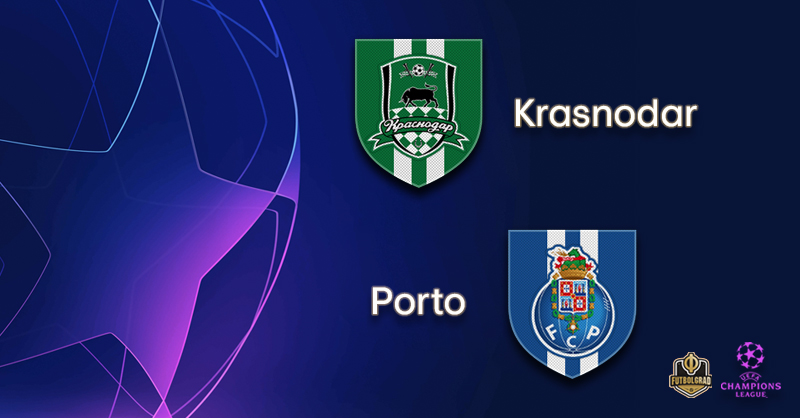 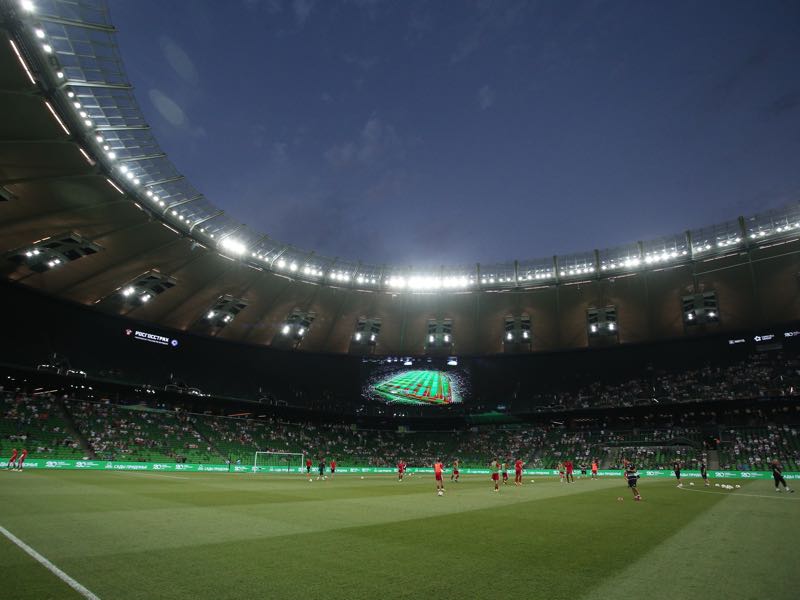 Two millennia ago, Rome was the centre of the world. In a bloodthirsty era of empire and conquest, all manner of man and beast from the deepest corners of the globe was drawn to the grandest stage of all to slake the lust for the entertainment of thousands and the insatiable ego of omnipotent rulers. To stage the gladiatorial battles, a monument to power, architecture, pomp and glory was constructed: the Colosseum. Its legacy remains etched onto the landscape even today, and even though civilization has evolved immeasurably, there are elements that have remained exactly the same.

Sergey Galitskiy built his own Colosseum in Krasnodar with the sole intention of drawing the finest talent to the city where he became a self-made multi-billionaire, be it local youth or international opposition. Now dedicated entirely to the football club after he sold almost his entire stake in retail company Magnit, he spends most days strolling by the training pitches, prowling the grounds with eagle-eyed attention. The phenomenal Stadion Krasnodar is his modern masterpiece, while the surrounding park and training facilities are among the finest in the world.

His club have sprung up from nothing to a much-envied powerhouse of Russian football, and while the domestic title has eluded him so far one senses that the real hunger is for Champions League success. Homegrown talents Ivan Ignatyev and Magomed-Shapi Suleymanov have had to earn their playing time despite being the posterboys for the incredible youth academy system and racking up 15 goals combines last season. Whether they actually start against Porto or not is debatable, which speaks volumes for the recruitment of gladiators Krasnodar have once again completed. Last season’s battles with strong Europa League opposition was as nail-biting as it was agonising. Now, the fiercest battle awaits.

Porto are almost the exact mirror image of Krasnodar on paper. Founded over a century before their hosts, they have been a dominant title-winning force in their homeland for decades as well as former European champions. Their squad strength in recent years has, like many Portuguese clubs, used overseas recruitment as a business model to trade players for profit. That’s not to say they don’t have a long history of raising phenomenal talents though; in recent years, Diogo Dalot and Ruben Neves are just three examples of products their academy system has produced.

Portugal is now ranked below Russia on UEFA’s coefficient standings of leagues, meaning they have only six clubs in Europe compared to Russia’s seven. The gap is still close though so that this knockout round will have serious implications not just for both clubs but their associations too. There is no question that Porto are favourites for this tie though, especially given their experience. Although they were soundly beaten home and away by eventual champions Liverpool in the knockout stages, it still eclipsed Krasnodar’s best achievement to date of reaching the round of 16 in the Europa League.

Before long, Krasnodar will not have the cloak of relative obscurity to western European sides. It won’t be long before their strengths are respected as much as they are in Russia, and expectation will mount. Porto will certainly consider it a failure if they don’t make the groups stages with their fast-paced brand of football. It is a complete change to the style that Murad Musaev’s men face on a regular basis in the more sedate settings of the Russian Premier League. Two strikers, an intense high press and short-passing possession are elements that will take some considerable concentration and maturity to resist and outwit. Above all else though, holding their nerve as they enter the lion’s den will determine their fate.

Krasnodar vs Porto – Players to Watch

This is precisely the type of match that the Dutch international was brought in to dominate. Champions League football has been a pipe dream for years at Krasnodar, with the last hurdle – be it domestically or in the qualifiers – have proven a step too far for a squad with little experience of European football. Vilhena is an immensely powerful and direct runner with the ball who can bring a more aggressive approach to Krasnodar’s possession, while his appetite around the edge of the box make his a real threat. Perhaps more importantly, he has the quality to settle nerves in tense situations. His spectacular long-range goal against Ufa demonstrates his obvious technical quality when striking the ball, but his influence deeper down the pitch will be of far more importance. 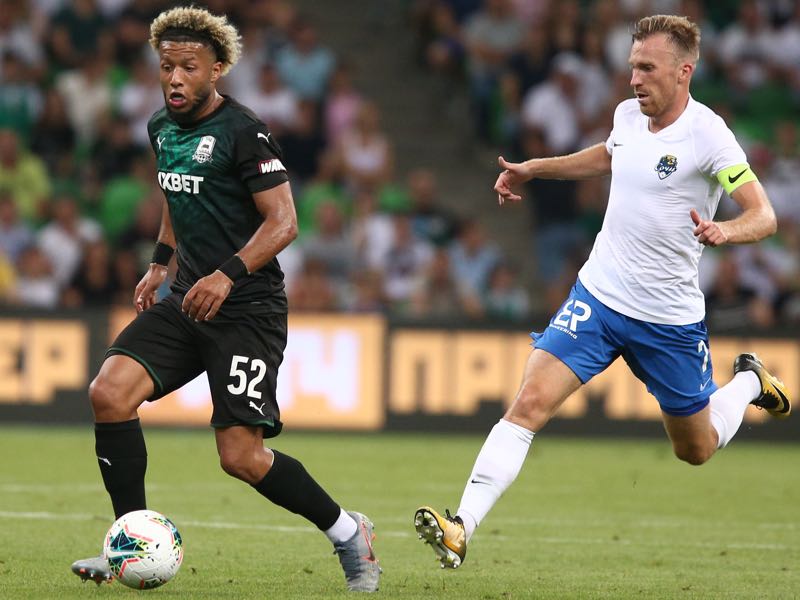 Tonny Vilhena (L) of FC Krasnodar vie for the ball with Yevgeni Pesegov of FC Sochi during the Russian Premier League match between FC Krasnodar v FC Sochi at Krasnodar Stadium on July 27, 2019 in Krasnodar, Russia. (Photo by Epsilon/Getty Images)

In the two years since his arrival in Portugal, Nakajima has made quite the splash. His transfer history is a strange one; after initially joining Portimonense on loan he his deal was made permanent 18 months ago. His blistering debut European season saw him involved in 22 goals in 29 league games alone. A year later however, he was sold to Qatari club Al Duhail for an astonishing €35 million amid rumours of interest from PSG, before returning to Portugal for just €12 million last month in a complicated ownership deal and with a release clause of €80 million. What is certain though is that his laser-guided shooting and vision – and no shortage of confidence – can unlock any defence. Krasnodar must pay close attention to him as he cuts inside, otherwise it could be a long night. 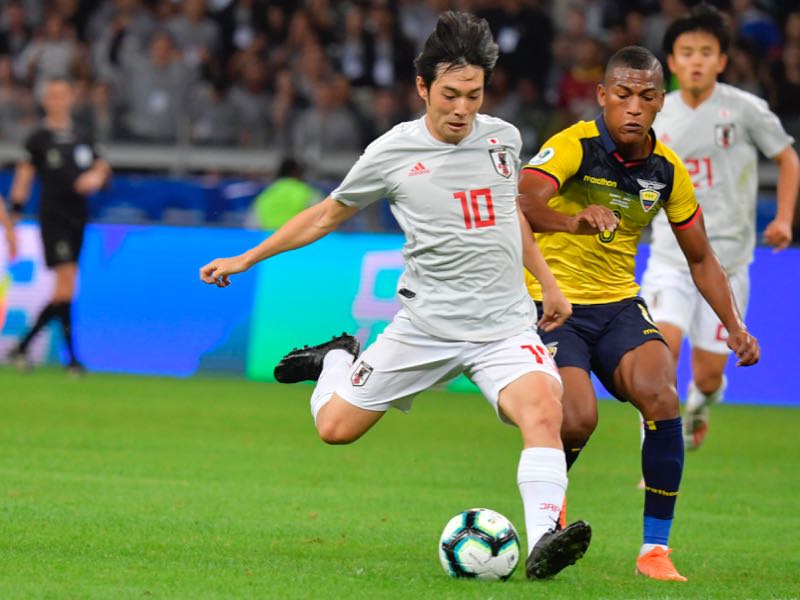