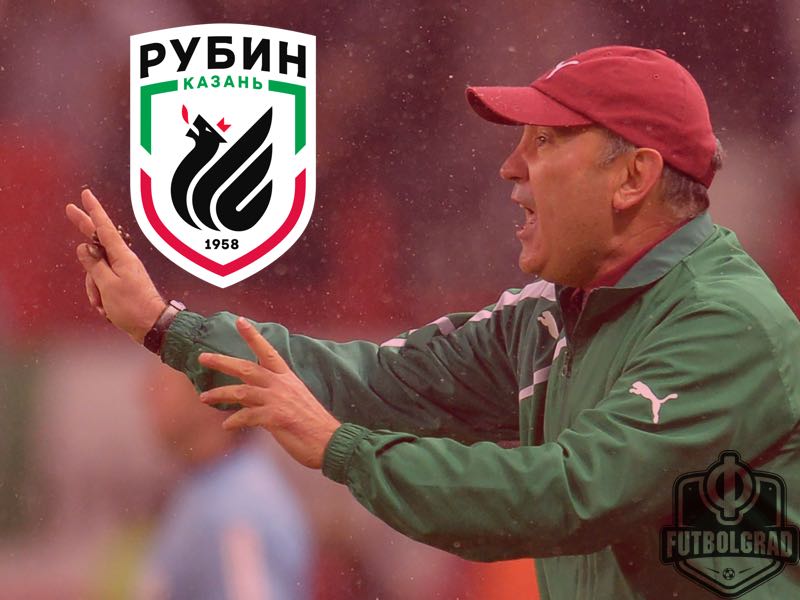 Kuban Berdyev – Back to the Roots at Rubin Kazan

With the 2017 FIFA Confederations Cup wrapping up this Sunday with the final between Chile and Germany focus in Russia is slowly turning towards the start of the Russian Football Premier League. One main talking point has been Kurban Berdyev and his return to Rubin Kazan.

The Futbolgrad Network was recently in Kazan to watch the semi-final to cover the semi-final between Portugal and Chile. But the main topic of conversations in the city was not the game between the European champions and the Copa America winners, but rather Kurban Berdyev. After all, there are many in Russia who believe that the Sbornaya would have done a lot better if Berdyev and not Stanislav Cherchesov would have been in charge of the Sbornaya at this tournament.

Berdyev was one of the candidates when it came to replacing Leonid Slutsky after last summer’s European Championships in France. The native of Ashgabat holds both Russian and Turkmen citizenship and was more than willing to leave Rostov for the Sbornaya. In fact, Berdyev had already resigned from the Rostov position in pursuit of a top job with either Russia or one of the big Moscow clubs.

Berdyev was Forced to an Awkward Rostov Return

In the end, none of the options worked out of Berdyev, who ended up returning to Rostov—officially as vice-president and counsellor—to guide Rostov to a third place in the UEFA Champions League and then into the round of 16 of the Europa League where the club was narrowly eliminated by eventual winners Manchester United.

In the league Rostov failed, however, to reach a UEFA Europa League spot and with several top players ready to make the step to top clubs Berdyev felt that the end of the line was concluded with Rostov. Hence, Berdyev signed a deal with his former club Rubin Kazan. 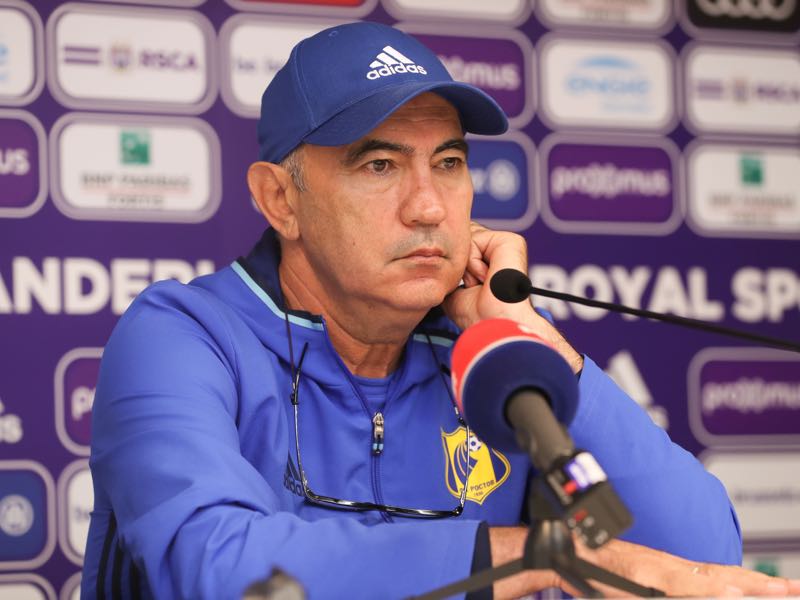 Fuelled by the riches of the Republic of Tatarstan Rubin have the resources to build a major top club in Russia. In fact, Rubin have been the only club that could break the title monopoly of the Moscow and Saint Petersburg based clubs in recent years. Managed by Berdyev Rubin won the Russian championship in 2008 and 2009.

In what has been the golden era of the club Rubin also managed to shock the world by beating FC Barcelona at the Camp Nou in the group stage of the UEFA Champions League during the 2009-10 season. That game, in particular, was Berdyev’s masterwork and remains a reference point for many fans around Russia when it comes to why he is the perfect choice for the Sbornaya.

Berdyev indeed is a bit of a tactical revolutionary. Bringing back the 3-5-2 with Rostov, long before it became the new en vogue tactic in the rest of Europe, Berdyev believes in the collective over individuals. Building strong team units that can absorb the pressure and quickly hit opponents on the counter attack has worked wonders for Berdyev throughout his career.

Rubin Kazan in the meantime hope that the return of Berdyev will end a troubled period in which the club hired and fired four coaches in as many years. Rubin’s latest experiment with the Spanish coach Javi Gracia was perhaps the biggest disappointment. The Spanish coach made several key transfers that pointed towards Rubin playing attractive football in the 2016-17 season. But in the end, the Spanish coach never truly adapted to Russian football, and the club decided to end the expensive experiment—Rubin spent €39.65 million on players last season—at the end of last season. 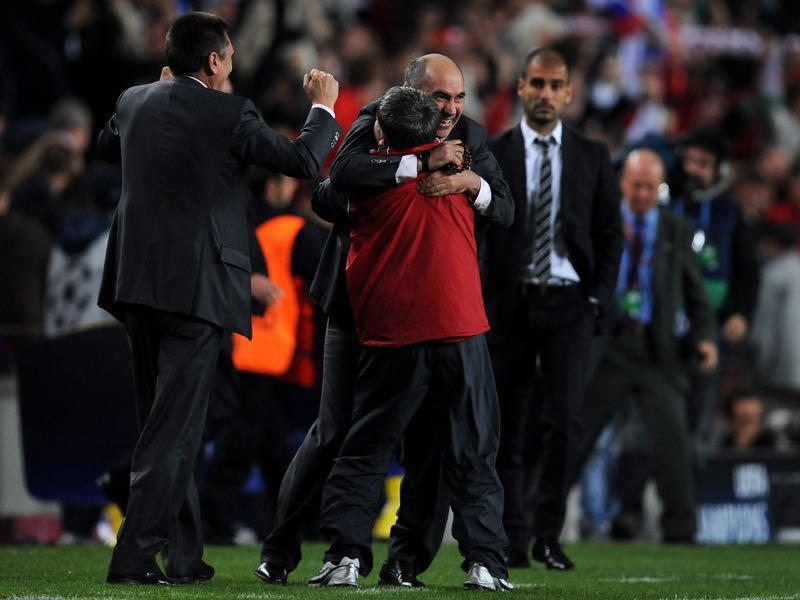 Berdyev’s return to Rubin, however, does not mean that the club will stop spending heavily on the club. The arrival of the lost son Sardar Azmoun, who caused controversy when he forced a permanent move from Rubin to Rostov last summer, shows that Berdyev is capable of luring top players to the Kazan Arena. Azmoun’s return to Rubin, in fact, is not just a surprise given his noisy divorce from the club last summer, but also because he could have moved to one of the big Moscow clubs, or even abroad.

Azmoun will certainly be the key signing for Berdyev this season. But he is not the only player who has joined Berdyev on the road from Rostov to Kazan. Rubin also signed Rostov’s keeper Soslan Dzhanaev and Vladimir Granat. Both deals make sense considering that Berdyev likes to work with players, who have proven both their loyalty, but also their ability that they can operate in his disciplined tactical framework.

Hence, with the state-owned oil and gas company TAIF presenting Berdyev with unlimited funds to return Rubin to the top of the Russian Football Premier League, it seems unlikely that the coach will ever consider coaching the Sbornaya. But Sbornaya fans distraught by the recent results should not give up all hopes should Stanislav Cherchesov be forced to abandon. Berdyev, after all, would not be the first coach in Russia to coach both a club and the national team.