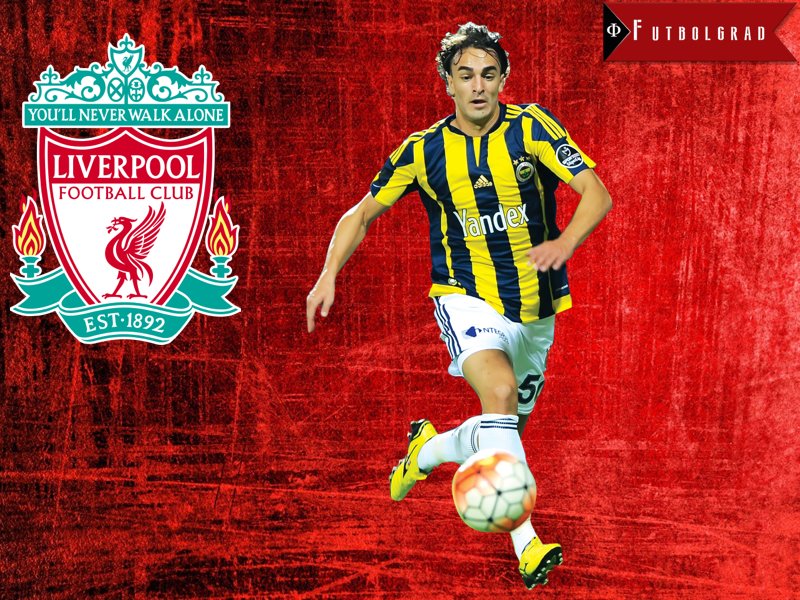 Lazar Marković – Another Chance or Another Departure?

I distinctly remember my personal delight when Liverpool announced the signing of Benfica Lisbon’s exciting 20-year-old forward Lazar Marković two summers ago. Many fans did not see the player as a top-level signing, and were very skeptical about the Serb’s price tag of £20 million despite gleaming references from a number of managers—including Avraam Grant—of his skills and abilities.

But I only believe my eyes, and I knew what I saw. On a warm night in November 2012, from the stands of Marakana, I saw the crafty teenager produce a phenomenal performance in one of the most tense football encounters Europe has to offer—the Belgrade Derby between Red Star and Partizan, which Marković played for at the time.

As per tradition, the match was marred by violence and fireworks from the stands, but this did not conceal the fact Marković was absolutely blistering on the pitch. He created one goal with a thunderbolt-like sprint on the left and almost scored another. His team— Partizan—eventually lost the feisty clash, but his raw talent was there to see. “I want him at Liverpool” – I thought to myself then. 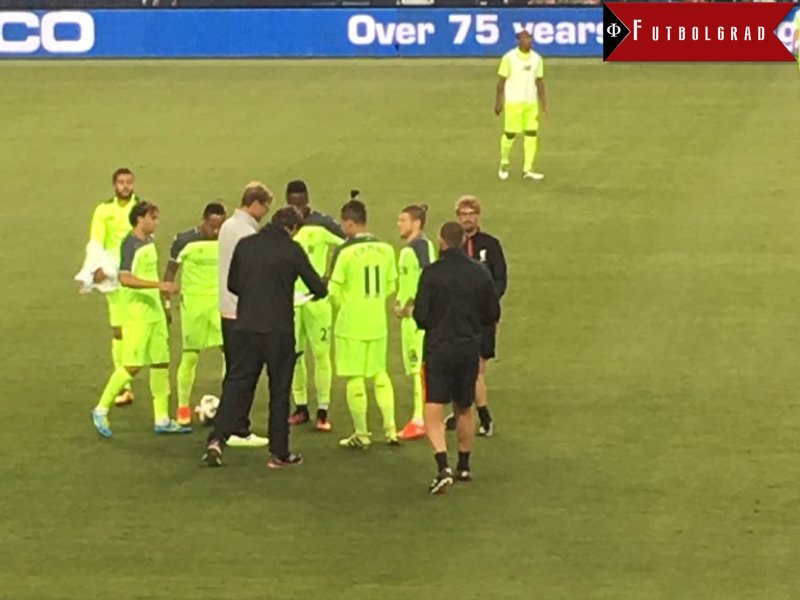 If you follow the Merseyside club, you know the rest of the story. The first season was a disappointing for the young Serb, however, as former manager Brendan Rodgers played him mostly out of position, then there were injuries and a highly controversial red card in a vital Champions League clash with FC Basel. His only two stellar performances in the league that year came when he was played as a attacking midfielder—against Sunderland away and Tottenham at home. He scored in both matches.

To be frank, Brendan Rodgers’ decision to send the youngster out on a season-long loan last season raised my eyebrows. It would have made sense if he was sent to Premier League club, but this exile to Fenerbahçe—with all due respect to the Istanbul club and the Turkish league—seemed like an indictment on his career at Anfield. It proved to be a wrong move that only impeded his development—his season at the Saracoglu based club effectively ended in February with a hamstring injury, after only two goals scored in 20 appearances.

Marković has Played Every Preseason Game

Now Lazar is back at Melwood, Liverpool’s training complex, and has so far played in every Liverpool preseason game. Some may argue his performances were not captivating, but one needs to look at statistical data to see this notion might be far-fetched. 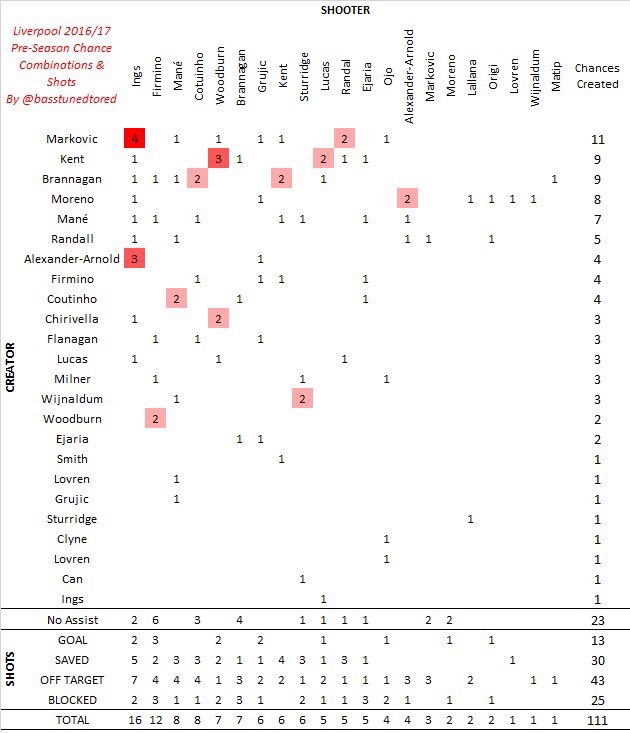 Indeed, the Serb has so far created more chances than other outfield players in pre-season, including a beautiful assist from the right of the box on Danny Ings in Liverpool’s 2-0 friendly win over Wigan Athletic.

It is here where Markovic’s enigma lies. He doesn’t take the audience’s breath away in most of his games, yet brings effectiveness onto the pitch. He is not as muscular as players preferred by Liverpool boss Jürgen Klopp in the front three, yet his pace and dribbling often make up for the lack of brawn. Finally—my least favorite point of his criticism among many fans—he “doesn’t look bothered”. But does he have to be? What if it’s his style—being an introvert? Or has a number of smiles on a player’s face become the defining criteria—not the actual stats and contribution he’s producing?

To be honest, it may really seem that the 22-year-old Serb is downbeat. I tried to approach him for a short interview in the mixed zone after the game with AC Milan in San Jose. He politely refused, but these days I would hardly define the unwillingness to talk to the press as a sign of bad attitude or lack of confidence. After all, his friend and colleague Dejan Lovren snubbed all the media too—which may have one believe that Serbs and Croats are a bit more reserved than some of their colleagues among the club’s ranks.

Speaking of which, shortly before my attempts to interview Marković and Lovren, I directed a question regarding players from Eastern Europe to Jürgen Klopp. I asked the German if he saw something particularly good in players from that region of the world, since he has turned so many of them into world-class stars. “Boom,—Klopp began his reply in his typical humoristic manner, it has nothing to do with a country, this is the last thing I think about. Of course I know a lot of players from that part with nice working attitude. But I like Brazilian players too, they are different, but I like them too”.

I then asked Jurgen a follow-up question—whether Marko Grujić’s immense physicality for a 19-year-old could be a sign of what he’s going for in Eastern European players. Klopp’s response was – “Well, Marković is from the same country as Grujic, but he’s a bit different”.

We discussed these words with colleagues after the press conference and didn’t come to any unified conclusion as to how one should understand this notion. Trying to understand how Klopp thinks is a near-impossible task—which, essentially, makes him a world-class manager. We won’t know whether this was a little dig at Marković, or just a simple objective comparison of Liverpool’s two Serbian players’ physical attributes—the latter may be suggested by the fact Klopp actually laughed when he spoke of differences between Grujić and Marković.

But one thing is absolutely clear in the case of Lazar—his future at LFC is defined not by fans, who have been split on him, and not by the media, some of whom state with absolute certainty that he’s not good enough for the men in Red and should be sold immediately. It’s up to Jürgen Klopp to decide, and if the Serb has any intention to reinvigorate his career at Anfield, he’s got less than one month now to persuade his boss he’s worthy of another chance.