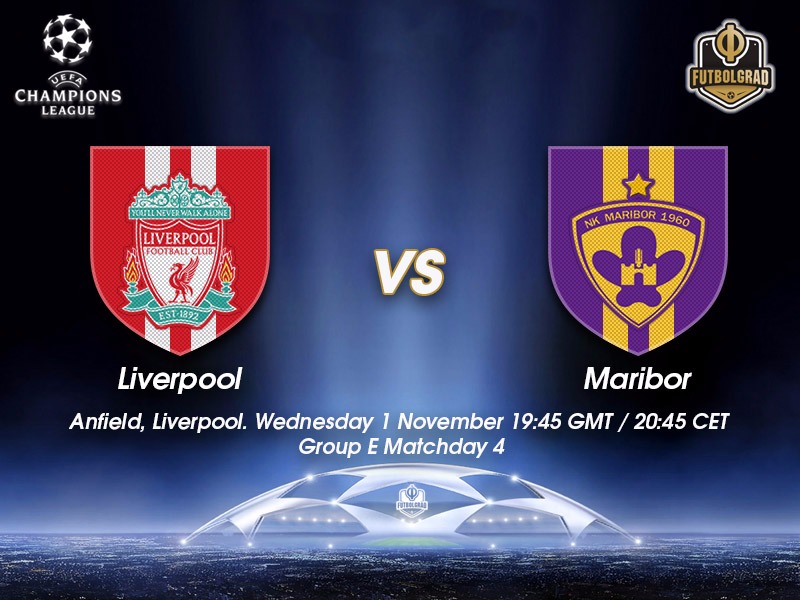 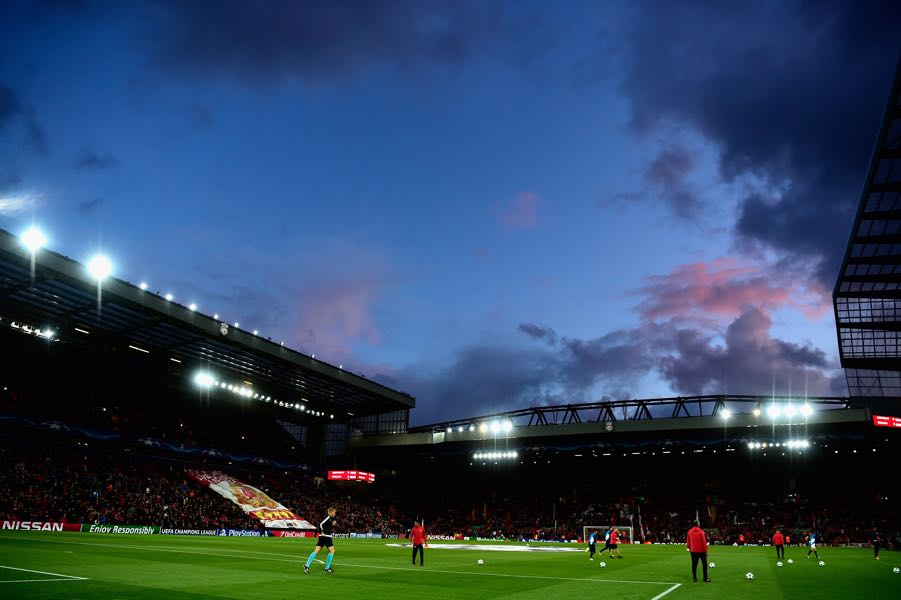 Liverpool vs Maribor will take place at Anfield. (Photo by Stu Forster/Getty Images)

The result against Huddersfield will mean that Klopp, for now, has silenced some of his critiques. “Some think I am no longer the right person. Internally, however, no-one thinks that neither the owners or myself.” At the same time, however, Klopp will have to continue to deliver results to not threaten his project in Liverpool.

Next up will be the Slovenian side Maribor in the UEFA Champions League. The two met on matchday 3 in Maribor and Liverpool’s impressive 7-0 win was the club’s most significant ever-European victory. Now on matchday 4, Liverpool want to confirm their positive results against Huddersfield and make a step towards securing one of the top places in the UEFA Champions League.

Spartak and Sevilla will be taking points from each other on this matchday once again, which will be a big impetus for LFC to get the job done. Given the result on matchday 3, Liverpool’s firepower will be sufficient to take apart Maribor once again, even with a somewhat rotated side, which should pave the way towards Liverpool making a big step to the next round of the UEFA Champions League.

Liverpool vs Maribor – Players to Look Out For

Germany’s national team player Emre Can is going into his final year of his contract at Liverpool. Thus far the German has been reluctant to renew his contract fuelling rumours that he could be off to Juventus Turin next summer. Until then, however, Can remains an integral part of Liverpool’s midfield and new contract or not the 2017 FIFA Confederations Cup winner has many reasons to stay motivated this season as he has the aspirations to make Germany’s squad for next summer’s World Cup in Russia and also wants to show that he is worth a potential big contract at Liverpool or elsewhere. 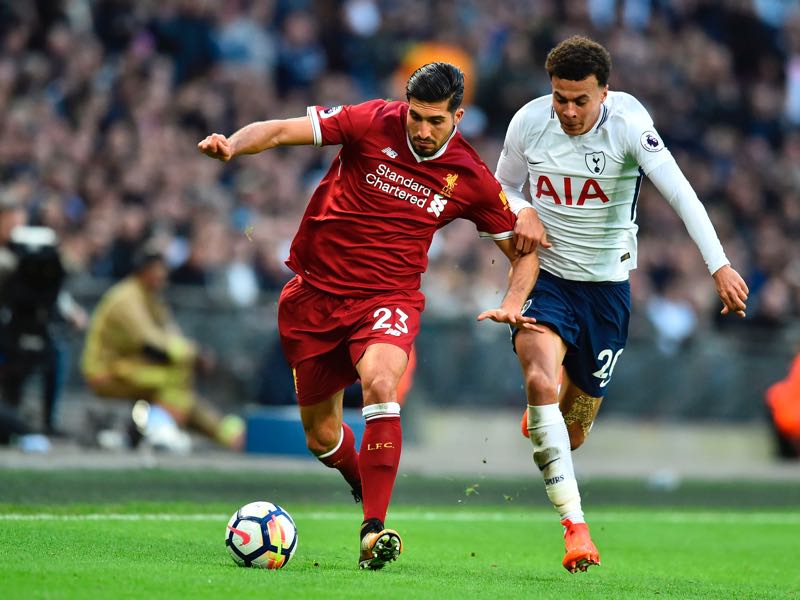 Emre Can be the Liverpool player to watch. (GLYN KIRK/AFP/Getty Images) 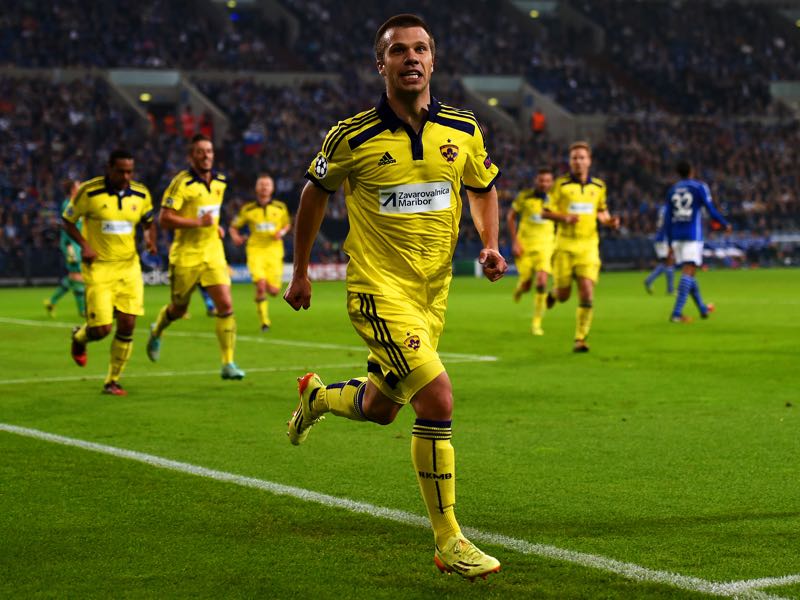