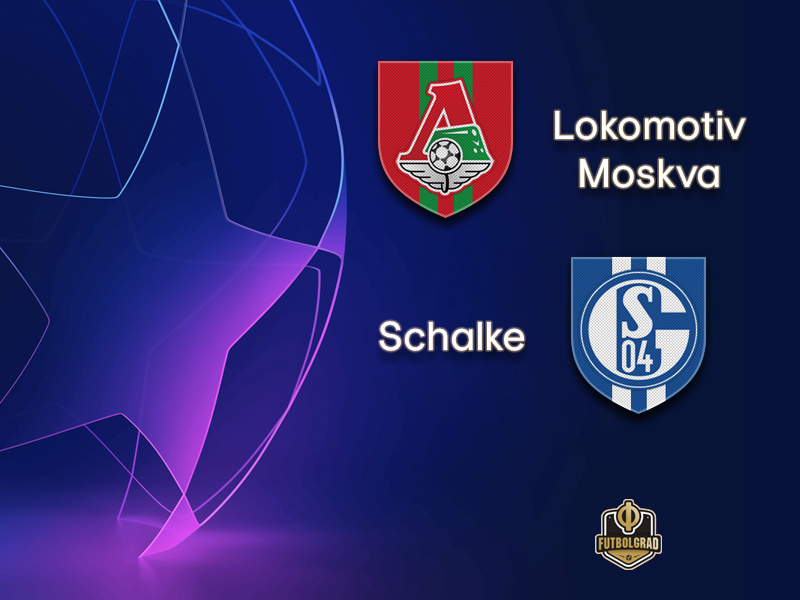 Lokomotiv Moscow vs Schalke will take place at the RŽD Arena in Moscow. (Photo by Alexander Fedorov/EuroFootball/Getty Images)

Rarely has the Champions League thrown up a top seed with such little expectation. Lokomotiv Moscow were drawn into pot one on the back of winning the Russian Premier Liga, which holds sixth place in the UEFA club coefficient rankings, which in turn has produced possibly the most competitive group on paper. It has been 14 long years since Lokomotiv were in the Champions League, but having intelligently strengthened their title-winning squad with German international Benedikt Höwedes, Russian striker Fyodor Smolov and St. Petersburg native Brian Idowu, there is a certain element of caution for visiting sides.

Not a lot of it is justified, however. This season Lokomotiv were incredibly slow to get going, only scoring their first league goal after four rounds. Admittedly since then, they have picked up to rise to sixth, but they were brought alarmingly crashing back down to earth by a comprehensive defeat to Galatasaray in Istanbul last Champions League game week. Smolov and Farfan are both out injured, and Höwedes has only just come into the side as he recovered lost match fitness. Manuel Fernandes, the star performer from the championship winning side, has refused so far to sign a new contract.

These splinters of dissatisfaction need a unifying figure to pull together the whole picture. Unfortunately, the man in the hot seat is anything but. Semin is a legendary figure at the club after four spells as the manager who commands respect on the surface. Scratch beneath, however, and a significant insecurity about his position rears its head. Public disagreements with General Director Ilya Gerkus have not helped matters, while many attribute Lokomotiv’s success to the off-pitch direction of Erik Stoffelshaus more than Semin’s tactical acumen.

Stoffelshaus himself, like Farfan and Höwedes, has a direct link to Schalke having moved from Canada to Moscow 18 months ago the current Lokomotiv sporting director worked in Schalke’s youth setup. His reputation for overseeing the development of one of Germany’s finest youth systems is legendary, as is his eye for talent. Farfan spent seven fruitful years in Gelsenkirchen, including the journey to the Champions League semi-finals in 2011. Höwedes meanwhile spent 17 years at the club from the youth teams through to the senior squad before a rather pointless loan to Juventus last season.

Schalke are under a huge amount of pressure domestically. Last season, they finished second only to Bayern Munich, but they lost their first five Bundesliga matches of this campaign. As a result, Domenico Tedesco’s future was heavily debated on the Gegenpressing podcast last week, where the panellists raised the possibility of the 32-year-old being removed from his post. Since that recording, Schalke have at least managed to finally get three points on the board after clinging on to beat Mainz. Such is the pace and severity of modern football however that the German runners-up are already tentative about the trip to Moscow.

A 1-1 draw at home to Porto to open their Champions League campaign adds a little extra pressure on Schalke to push for a positive result this round. In former Dnipro forward Yevhen Konoplyanka, they have a potentially magical matchwinner. “Whenever Yevhen Konoplyanka has the ball, dangerous things can happen,” said Mainz goalscorer Alessandro Schöpf after last weekend’s game. “He is unbelievably good in one-on-one situations.” the talent to unlock Lokomotiv Moscow is there; the question is whether the confidence is too.

In the absence of the injured Fedor Smolov and Jefferson Farfan, Portuguese forward Eder will be entrusted with leading the line. His sensational acrobatic turn and volley rescued Lokomotiv from embarrassment in the Russian Cup last week, while he has slowly but surely begun rebuilding his form since his Euro 2016 final winner. His 1.90m frame makes him a handful for defenders, but he is surprisingly nimble with the ball at his feet. Yuriy Semin is notoriously cautious in his tactical approach, so Eder ability to hold the ball up will be critical of Lokomotiv’s hopes of taking something from the game. 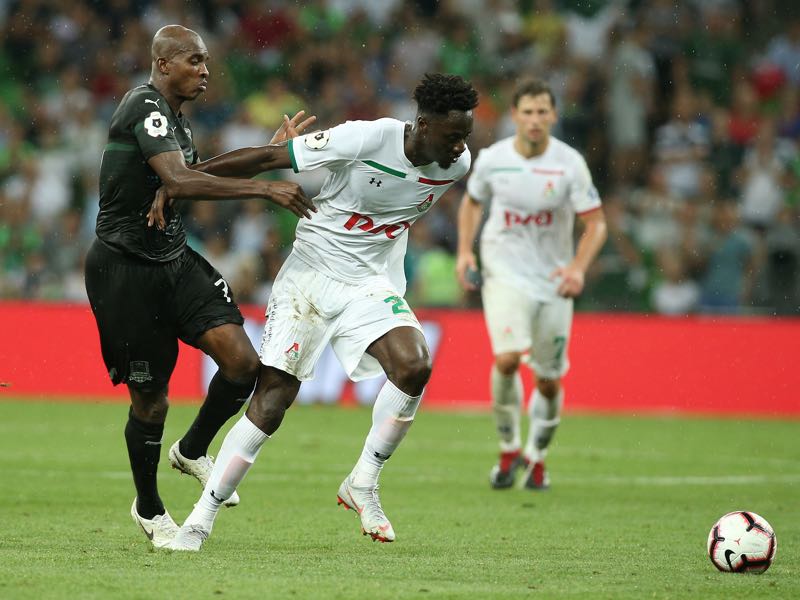 Although Yehven Konoplyanka offered the headline-grabbing artistry this week, McKennie offers an equally crucial facet to Schalke’s play – especially in the context of a European away match. The muscular holding midfielder will most likely see a lot of the ball given the inherently defensive nature of Yuriy Semin’s side, but when there is a counter-attack to be broken up, McKennie is the sizeable block that must withstand the hosts. The 20-year-old former American football running back has an imposing physique that will help offer a platform for his teammates. 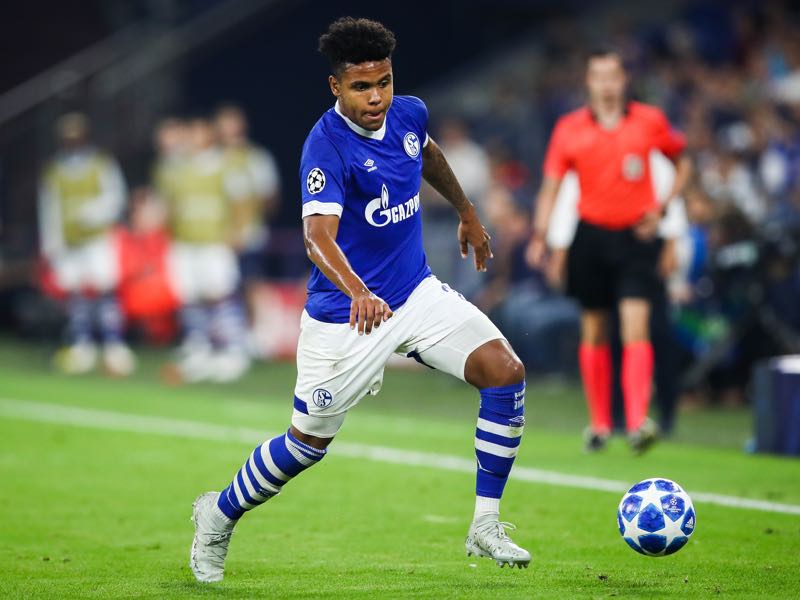 Weston McKennie #2 of FC Schalke 04 controls the ball during the Group D match of the UEFA Champions League between FC Schalke 04 and FC Porto at Veltins-Arena on September 18, 2018 in Gelsenkirchen, Germany. (Photo by Maja Hitij/Bongarts/Getty Images)