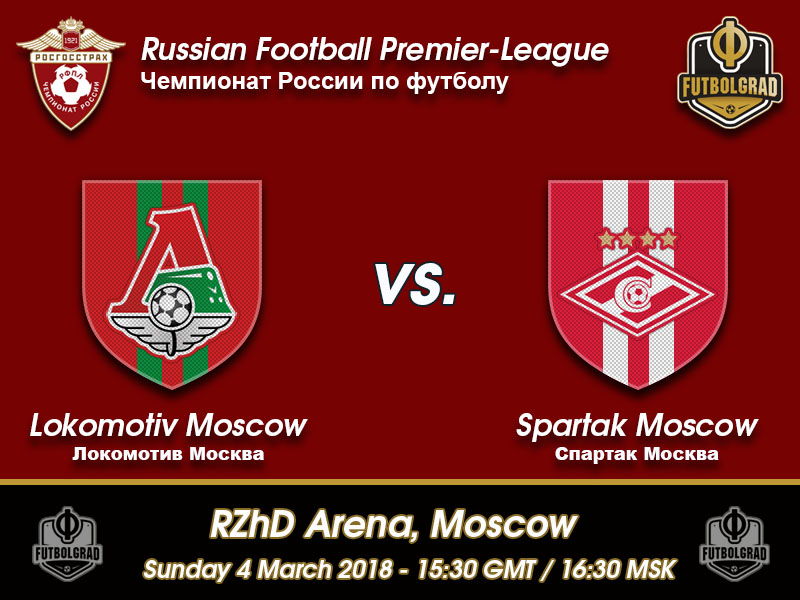 Although it is only the first fixture of the spring season, this could be decisive in the title race. Lokomotiv stand a comfortable eight points clear of the city rivals, who as things stand are the only top-three side without European commitments to focus on, and therefore can, in theory, be slightly fresher during the run-in. Lokomotiv themselves have made no transfers during the winter break leaving them with no embedding to do with new faces.

Club president Ilya Gerkus has been fairly vocal in the media in the run-up to this massive clash, having a misplaced dig at Spartak by claiming they were “in a different weight class” and that his Lokomotiv side had less riding on the match. The truth is until last season both clubs had suffered from underwhelming form for some time, but the gulf in stature is not a battle he could realistically claim.

One simple measure will be the attendance. Gerkus has already stated that the club are set to break their record matchday income thanks to advances ticket sales – despite the forecasted -9 degrees Celsius temperatures – but as many as half spectators are expected to be Spartak followers. Manuel Fernandes will be certain to have a major say in proceedings following his sublime hattrick away to OGC Nice in the Europa League round-of-32 first leg, while Anton Miranchuk – the subject of rumoured interest fro  English Premier League club Brighton – will be expected to provide further creativity.

Spartak come into this match off the back of a controversially postponed Russian Cup quarter-final against Krylia Sovetov midweek. According to RFPL rules, any match scheduled to be played in temperatures below -15 Celsius may be called off if either club wishes; the home side were reportedly keen to go ahead at the open exposed Metallurg stadium, but neither set of players would have relished the rock-hard surface. Back in November both Lokomotiv and CSKA had agreed to play in -17 Celsius in Khabarovsk, with the latter suffering two injuries resulting from the conditions.

Sofiane Hanni has arrived as a major attacking option in midfield and will make his domestic debut in testing conditions, both physically and mentally. Ivelin Popov has been loaned out Rubin Kazan to make way and has already scored for his new club. Nikola Maksimovic is set to be another debutant after arriving on loan from Serie A leaders Napoli, and with the injury, to Serdar Tasci a lot will be demanded of the promising young Serbian.

Massimo Carrera has cut a relaxed figure despite being dumped out of the Europa League by Athletic Club and even responded to rumoured discontent in his squad by agreeing, citing a tongue-in-cheek disagreement over ice cream as the issue. He remains a hugely popular manager with the supporters, as their giant tifo display during the home leg of the Europa League demonstrated, and could a long way towards restoring more faith with a shock win.

With serious question marks over Jefferson Farfan’s fitness, the former Spartak frontman will take on a greater role up front. Manuel Fernandes is the key in midfield, but Spartak have the energetic duo of Roman Zobnin and Denis Glushakov to marshal the Portuguese so Ari’s strength and movement up front will be a major necessity of Lokomotiv are to threaten their visitors. After recovering from injury suffered in the first half of the season, he finally has a real chance to make a tangible contribution. 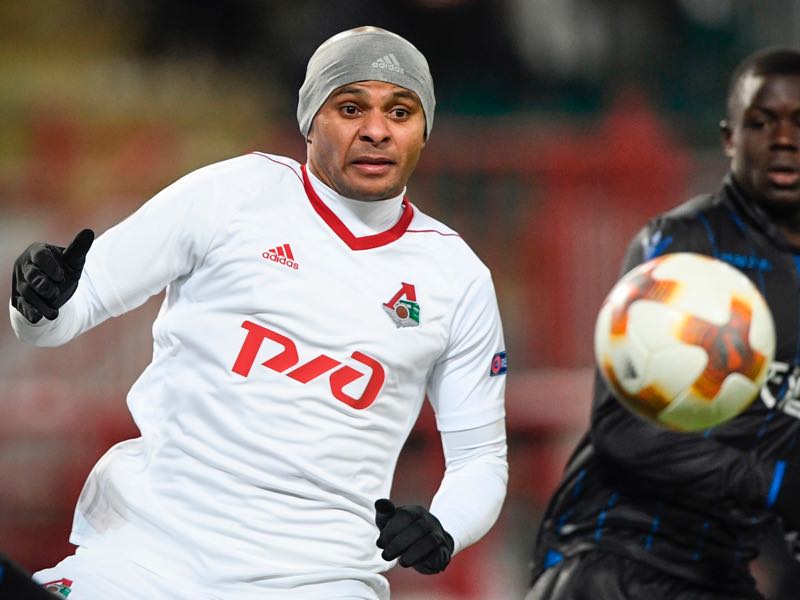 The onus is certainly on Spartak to break down their opponents given the points gap in the league table, which means Hanni has no time at all to settle into Russian football. The Belgian playmaker was a real coup for Spartak, and the like of Quincy Promes and Luiz Adriano will depend on opportunities carved out by him if they want to have any hope of gaining ground on Lokomotiv. 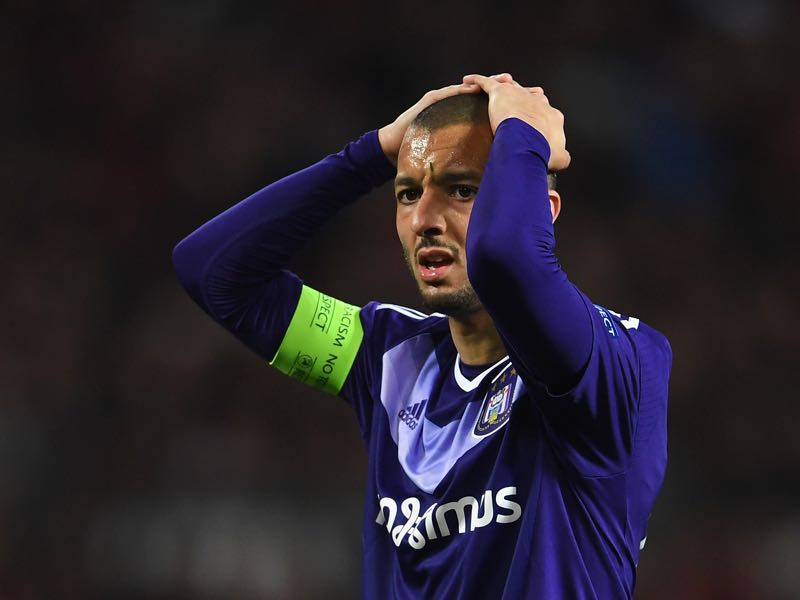