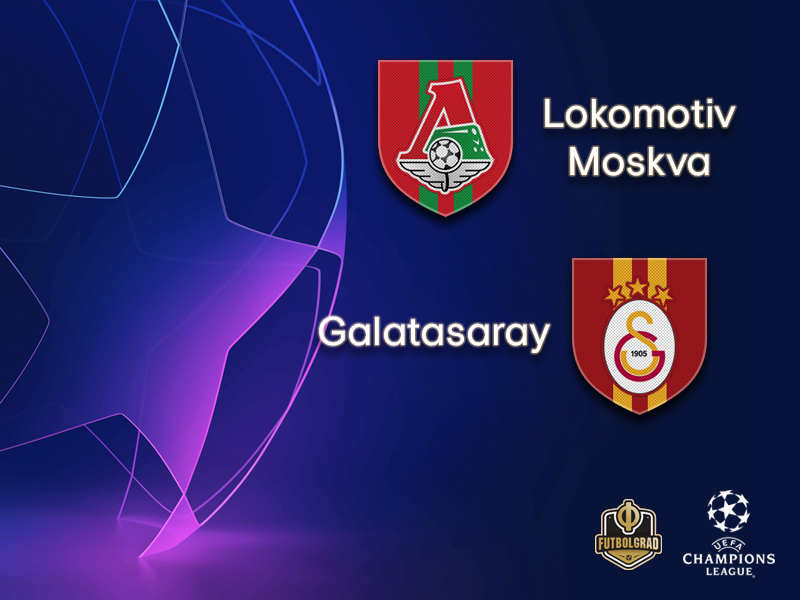 Lokomotiv need to beat Galatasaray to survive in Europe

Lokomotiv vs Galatasaray will take place at the RŽD Arena in Moscow. (Photo by Alexander Fedorov/EuroFootball/Getty Images)

Lokomotiv Moscow started the campaign with plenty of aspirations. But four games into the Champions League game hopes of finishing in the top two in Group D are already over, and they now need a win against Galatasaray to have any chance of overhauling the Turkish team for a third-place finish in the group.

It is a campaign that also fits the domestic form of a Lokomotiv side that were the surprise Russian champions last season. After a slow start in both Europe and in the Russian Premier Liga, the Railwaymen had climbed their way back up the table. But for every step forward Loko seem to make a step backwards at the moment.

The Russian champions had won five games in a row since losing to Zenit in the RPL on matchday 8. Climbing up the table Loko even looked like they could threaten first-placed Zenit for the title after all this season. That threat has come to an end after a 0-0 draw against Rubin before the international break and a surprising 1-2 defeat to Ural on matchday 15.

That game, in particular, will have frustrated head coach Yuri Semin. Loko had taken the lead thanks to a goal by Fedor Smolov, who has been struggling to find his form since joining the club this summer (more below). But goals by Denys Kulakov (31′) and Othman El Kabir (51′) turned the game in Ural’s favour. It was a result that showed Loko’s overall instability – where they would have seen out games last season they now throw away points carelessly.

It is a habit that they need to get rid of when they face Galatasaray in what will be the club’s last chance to survive in Europe past the winter break. Interestingly enough the game against Galatasaray comes with some history as the two sides met 16 years ago with both head coaches in charge.

Back then away clubs held sway in the sides’ only other fixtures before this season, in the 2002/03 UEFA Champions League first group stage – when current coaches Fatih Terim and Yuri Semin were also in charge of Galatasaray and Lokomotiv respectively. Galatasaray scored twice in the final 20 minutes to win 2-0 in Moscow on matchday one, but Loko bounced back with a 2-1 success in Istanbul in the penultimate round of fixtures – all the goals again coming in the last 20 minutes.

That helped the Russian club finish second in the section behind a Barcelona side who won every game; Galatasaray ended fourth. This time around Galatasaray want to preserve their own prospects of extending their UEFA Champions League campaign into the knockout rounds dependent on victory. Galatasaray are on four points, four behind second-placed Schalke, and must win to stay in contention for a top-two finish.

Galatasaray, however, had their very own troubles in the league. On the weekend Gala managed just a 1-1 draw at home against Konyaspor and as a result are now six points behind leaders Basaksehir and one point behind second-placed Kasimpasa in the Süper Lig standings. Difficult times for sure for head coach Fatih Terim, who is desperate to keep his side alive in Europe to paint over some of the domestic cracks.

With everything on the table, this will be a fascinating encounter in which Loko thanks to their home advantage could just snatch it to keep their European hopes alive.

Lokomotiv vs Galatasaray – Players to look out for:

Fedor Smolov was the only glimmer of light in Lokomotiv’s 1-2 defeat to Ural. The striker, who was signed for €9 million from Krasnodar in the summer, wanted to fulfil his dream of playing in the Champions League by joining Lokomotiv. That dream, however, was somewhat short-lived as the striker has struggled with injuries in the first half of the season and has played just 19 minutes in the UCL this year – in Loko’s 4-1 defeat to Porto on matchday 4. No matter what Smolov’s Champions League dream will only last two more games this season, perhaps just enough time to show the world that he still is a top striker. 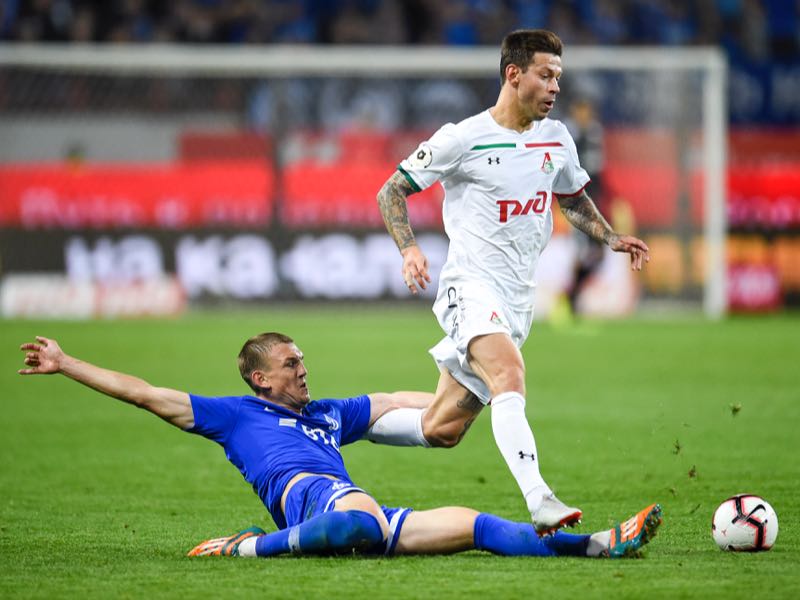 The Nigerian international winger has already set the Turkish League alight with his blistering pace after signing on loan from Everton for the season. The former Dakar Aspire academy graduate has passed through the KAS Eupen farm team in Belgium – where he scored 22 goals and assisted a further nine – spending last season on loan at Anderlecht, and has already scored two league goals in his first nine appearances – struggling with injuries lately he, nonetheless, remains Galatasaray’s dangerman and has already been linked with a move to a big club in Western Europe. 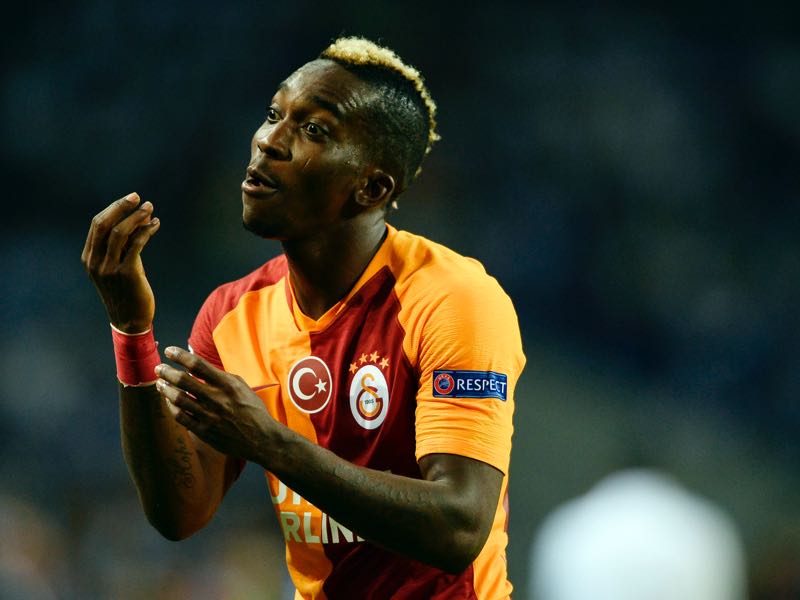