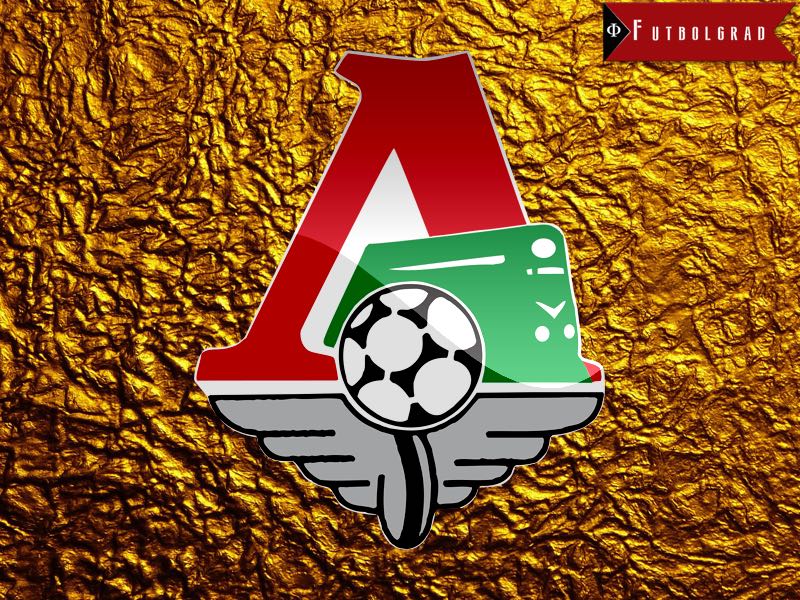 Lokomotiv Moscow have won their seventh Russian Cup with a convincing 2-0 victory over Ural Yekaterinburg.

Lokomotiv Moscow have won the Russian Cup. The Railwaymen defeated Yekaterinburg-based Ural Sverdlovsk Oblast in Sochi on Tuesday, and now tie CSKA Moscow for the most Russian Cup victories since the fall of the Soviet Union. After one-year abstinence, Lokomotiv Moscow will, therefore, return to the group stage of the Europa League next season.

Overall it was a tightly fought affair, and Ural, who had never before reached the Russian Cup final, fought hard in their attempt to upset the apple cart, and take home the trophy. But in the 76th minute, Igor Denisov broke the stalemate when he struck the ball outside the box, and the ball was deflected to beat Ural keeper Nikolay Zabolotnyi.

Ural tried to fight back, but Lokomotiv’s talent was too much for the Uraltsy, who were unable to break through the deadlock, and equalize the score. Instead, it was Lokomotiv, who would seal the deal. The talented attacking midfielder received the ball on the right side of the box cut inside, and then beat Zabolotnyi with a beautiful lobbed ball in the 88th minute.

It's all over, and some people are on the pitch… LOKOMOTIV WIN THE RUSSIAN CUP. @fcural 0-2 @fclm_official pic.twitter.com/r2isA9GE7V

Aleksei Miranchuk was the man of the game. The young star not only finished Ural off with a stunning goal in the closing stages of the match, but the 21-year-old also managed to carry the burden of having to lead the squad as a player who was produced by the Railwaymen’s academy. At 21-years of age, Miranchuk is now one of the brightest prospects in Russian football, and it will be interesting to see whether Lokomotiv will be able to retain his services beyond this season. But by winning the Russian Cup Miranchuk may have helped his club to convince him to stay, after all the Europa League is a fantastic stage to showcase your talent to a global audience.

Shortly after the final whistle sounded, but the game would take an ugly turn with several players being involved in an altercation. Lokomotiv striker Ari was shown taking a swing at several Ural players, who ended up fighting back.

It was Fidler of Ural vs Farfan, Ari and Fernandes from Loko. Fidler presumed to have said something to spark it off. https://t.co/2pFw9swxDm

The referee issued several red cards, and there is no doubt that the altercation will have significant consequences for Ari, and all the other players involved. The scandal overshadows what has been a strong Cup campaign by Lokomotiv Moscow, but at the same time, the events should have little impact on the club, given the fact that the Railwaymen have very little left to play for in the Russian Football Premier League.