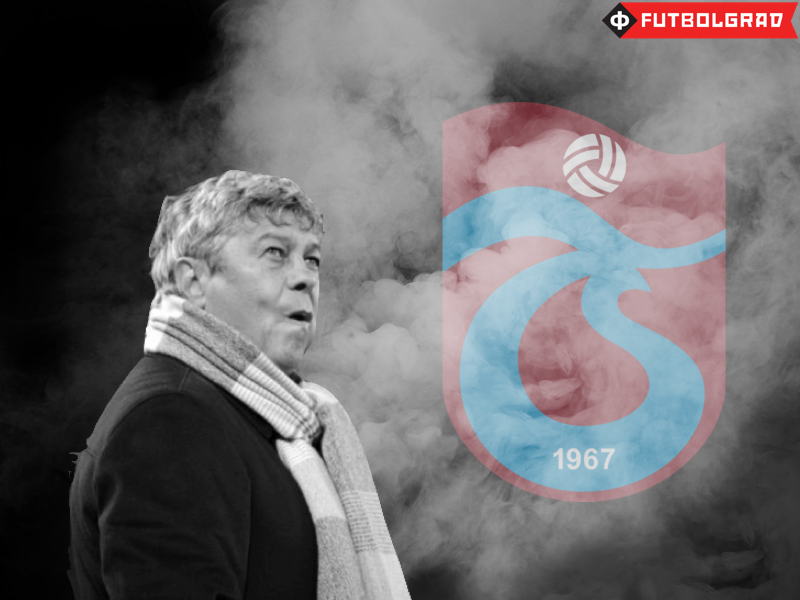 Lucescu – A Smokescreen for Trabzonspor

The cat is out of the bag—as was was widely expected, Mircea Lucescu was not announced as the new head coach of Trabzonspor today. Not only that, Lucescu has denied that he will leave Shakhtar Donetsk for Trabzonspor in the summer.

On January 8, Lucescu said to Tribuna correspondent Dmitry Litvinov, “Everything about my future is very clear—I did not promise anything to anybody. My contract ends in May, and then I will make a decision. For now my priority is Shakhtar Donetsk.”

Meanwhile, the Turkish media outlet Takvim reported that Lucescu was inclined to join Trabzonspor but that Shakhtar owner, Rinat Akhmetov, apparently refused to dissolve the contract with the coach—which suggests that Trabzonspor wanted the coach immediately. Takvim further reports that Trabzonspor has the inside track when Lucescu’s contract expires in the summer.

The Turkish sports page FutbolArena.com, meanwhile, writes that Lucescu’s son Răzvan Lucescu will temporarily coach Trabzonspor until the end of the season. The page speculates further that Răzvan will then relinquish the post to his father, and will become an assistant with an eye to succeeding his father in two years.

As before, these reports have to be taken with a grain of salt, as it is now increasingly likely that Lucescu will either retire at the end of the season, or extend his contract at Shakhtar Donetsk.

Some Turkish journalists have reacted with bewilderment over the fact that Lucescu continues to be linked with Trabzonspor. The belief is that much of the speculation has its roots with new Trabzonspor president, Muharrem Usta, who made inflated promises to the club’s members before he was elected.

Usta, for example, promised Trabzonspor’s members that he would sign Lucescu, and that the club would be able to spend €100 million a season on new players. Both these promises, however, now appear to be without substance, as Lucescu is unlikely to sign for Trabzonspor, and also because Trabzonspor are under investigation by UEFA over breaches of Financial Fair Play regulations—which means that the club could be suspended from next season’s European competitions.

Hence, Usta has good reason to fuel speculation regarding Lucescu, as it creates a smoke screen that distracts club members from the ominous investigation that the club will soon face.