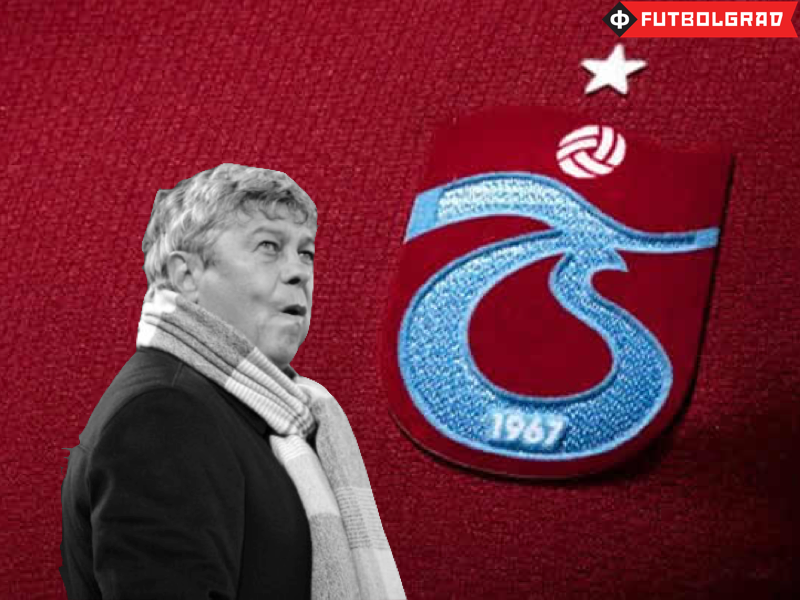 Mircea Lucescu’s departure from Ukraine would be the end of an era at Shakhtar Donetsk. Now it appears that Lucescu could indeed leave Shakhtar at the end of the season. That is if you believe the news coming out of Turkey and Romania today.

The Turkish paper Hürriyet reported on January 6 that Lucescu has signed a three- year contract, and that Lucescu will move to Turkey in the summer after his contract at Shakhtar expires. Meanwhile the Romanian sports page ProSport claims that Lucescu and Shakhtar’s owner, Rinat Akhmetov, will meet on January 8 to officially announce the separation.

Furthermore, ProSport claims that Lucescu will earn €6 million a year in Turkey, and that Trabzonspor will provide him with an annual transfer budget of €100 million. Finally, Mircea Lucescu will be coaching the team for the first two seasons, and then step back—to become sporting director—and hand the coaching role at Trabzonspor to his son Răzvan Lucescu.

Meanwhile, Shakhtar has neither confirmed nor denied the rumours surrounding their head coach. Sergey Palkin has told Football.ua that “The contract with Lucescu ends in May 2016. … It is not surprising that with his contract ending at Shakhtar, that there are other strong clubs, who would like to see Mircea Lucescu as their head coach.”

Palkin further added, “The issue of the contract with the coach is purely the prerogative of the president of the club [Rinat Akhmetov]. But there must be a general consent between the club and coach. In turn, the club’s decision to extend the contract is influenced by many factors, of which, one of the most important is the results of the championship and the Europa League, as well as the situation in the Donbass. … The fact that the team for the second year in a row is living away from home may also influence the decision to extend the contract with Lucescu.”

Then on January 7 Football.ua reported that Lucescu has indeed been negotiating with Shakhtar, and that he has asked for €5 million a season. But the page also added that Lucescu is not the only candidate at Trabzonspor—that the Turkish club is also negotiating with former Dnipro Dnipropetrovsk coach Juande Ramos, who is also demanding €5 million.

Meanwhile the Shakhtar Donetsk expert Alex Sereda is extremely cautious about the possibility of Lucescu heading to Turkey. “Obviously, we cannot say for certain anything regarding Mircea’s future. At the same time, I’ve lost count how many times in recent years he’s been linked with Turkish clubs. Plus let’s not forget that he’s said that he won’t leave Shakhtar until they return to the Donbass Arena.”

The Ukrainian journalist Oleksandr Tkach meanwhile believes that Lucescu could indeed be involved in talks with the Turkish club. “I wouldn’t bet all my money on [Lucescu going to Trabzonspor]—but why can’t he be in real talks with them six months before contract expiration?” While Tkach is highly cautious about the Turkish media reports, he does point out that “this time too much points to the possibility of it being a true story.”

Indeed with Lucescu’s contract running out in the summer of 2016, and with no new contract signed at Shakhtar, rumours about Lucescu will continue to surface until the coach has either signed a new contract at Shakhtar, or announced that he will leave. Judging from some Turkish reports, an announcement could come as early as tomorrow, but as Lucescu once famously said: “Do not believe the Turkish media.” One thing is for certain, however, the Lucescu Trabzonspor rumour mill will continue…