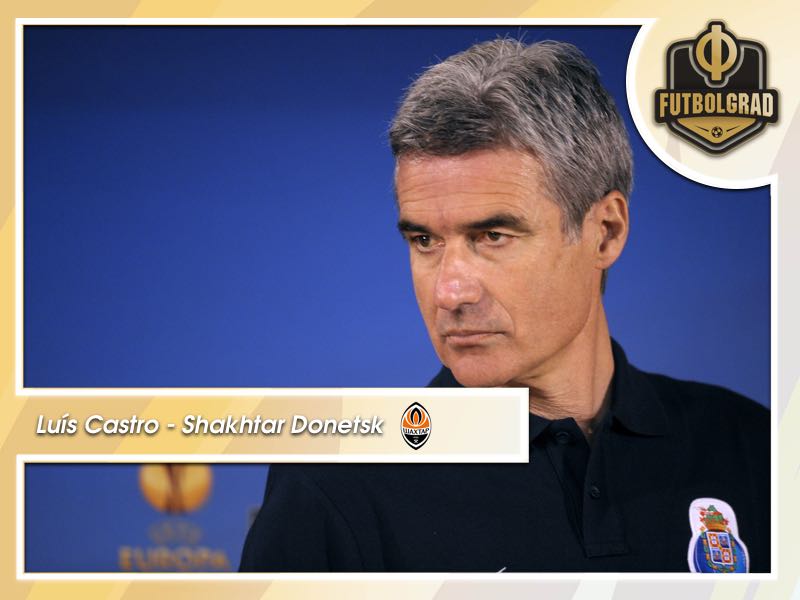 Paulo Fonseca is no more at Shakhtar Donetsk. After three Ukrainian doubles and dazzling displays in the Champions League, the 46-year-old decided to move on and join Italian side, Roma. Replacing Fonseca, in the meantime, will be another Portuguese coach; 57-year-old Luís Castro from Vitória Guimarães.

“We have been following Mister for a very long time,” CEO Sergey Palkin said in a press conference after making the signing official. “A season ago, when we were negotiating with Paulo Fonseca, we weren’t sure that we would manage to reach an agreement and wanted to invite Luis Castro back then,” he added.

Once again Shakhtar have hired a Portuguese speaking head coach in order to handle the 12 Brazilian born players in the squad. Bridging the language gap at Shakhtar, in fact, is always the most difficult task.

Since the days of Mircea Lucescu, who was a multi-linguist as well, the club have always had a strong Brazilian contingent. It is almost like flipping cards at https://www.poker338.net for Shakhtar as they introduce Brazilians to European competitions and then sell them on with a transfer profit has somewhat become a part of the Miners identity.

This has been, in particular, true since the club was exiled from Donetsk back in 2013. The last two seasons Shakhtar spent travelling back and forward between the base in Kyiv and the Kharkiv, where the club plays its “home games.”

“I find it difficult to speak on this topic,” Luís Castro said at the club’s press conference. “We know and the world knows what is happening. I will not express any opinion. When this happens in Ukraine or other countries, I, like brother, son, and father, hope that there will be peace. I want all that to be over.”

The political situation is one thing another aspect is the sort of football Luís Castro wants to play at Shakhtar. After signing the contract with Shakhtar, I noticed that our playing ideas with Paulo are very similar,” Luís Castro said. “In general, we really have a general idea: the team should always try to show some attacking football and be safe defensively.” 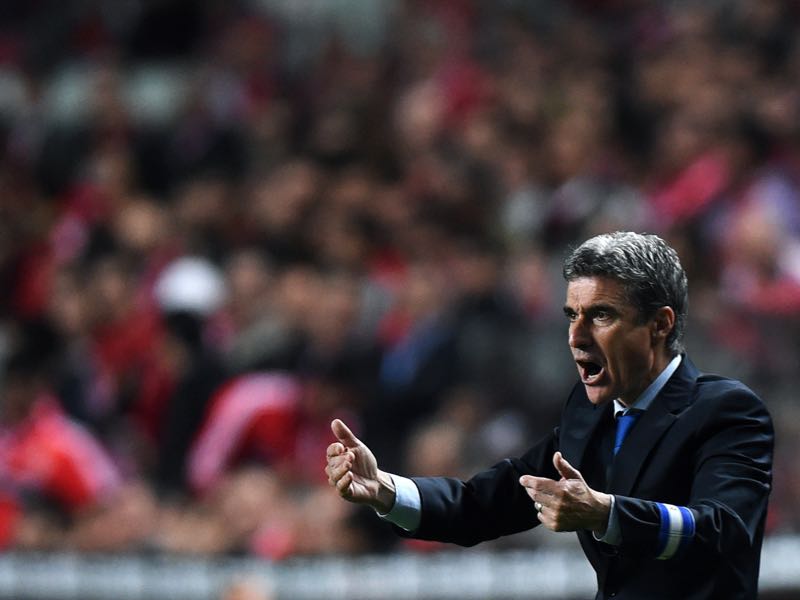 It is the sort of football that has made Paulo Fonseca a hot property around Europe and was the reason why Roma ultimately signed the 46-year-old. Those who have followed Shakhtar in the Champions League and Europa League the last three seasons will have noted the club’s attacking football.

The Miners have dazzled at times, playing fast flowing attacking football. That type of football, however, also has come with its price. Against Eintracht Frankfurt in the round of 16 Shakhtar’s attacking football was exposed as they were smashed by the high-flying Eagles.

“It’s very important that the defensive balance allows the attacking third guys to attack and not worry about the things happening behind their backs,” Luís Castro said about his plans going forward with Shakhtar. “It’s clear that the dynamics of the game will be slightly different. But in terms of the attacking phase and finishing, we are on the same track with Paulo,” he added.

Hence, there will be just a few tactical adjustments when Luís Castro takes over. There are, however, not just tactical and linguistic parallels between the two coaches. Fonseca and Luís Castro have worked together at Porto before working at various mid-table teams in Portugal.

Shakhtar ultimately signed Fonseca from Sporting Braga. With Braga Fonseca had impressed against Shakhtar when they faced one another in the quarterfinals of the 2015/16 Europa League season.

Luís Castro, in the meantime, managed to qualify Guimarães for the upcoming Europa League season after finishing fifth in the Portuguese Primeira Liga. Averaging 1.56 points per game Luís Castro often operated in a 4-1-4-1 formation, a formation that could also find its way to Shakhtar when they face bigger opponents in European competitions.

In fact, Luís Castro enjoys working with underdogs. “When you give your all to your job, when you conduct high-quality training, the players have the will to win,” he said. “My biggest preoccupation is working well,” he added.

Hence, Shakhtar fans can look forward to a seamless transition, even if Luís Castro will try to tweak the defence of the Ukrainian giants just a bit.