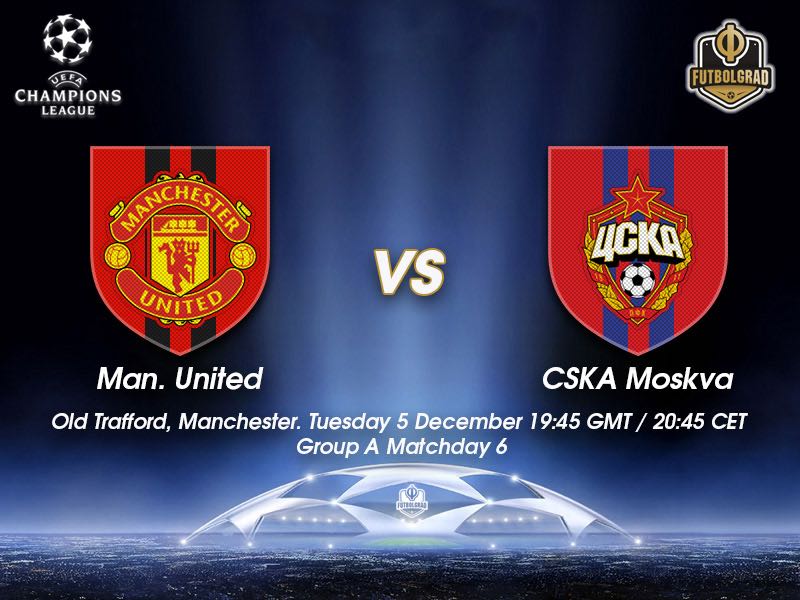 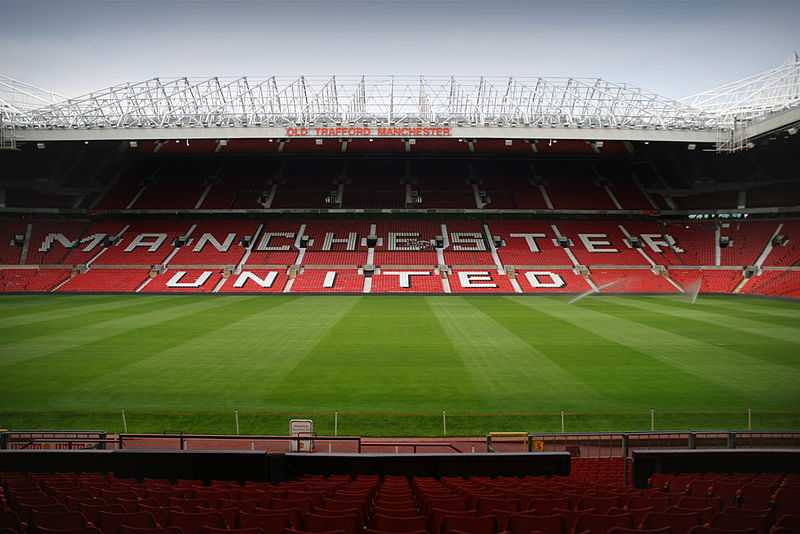 Last round’s surprise defeat away to Basel has left Manchester United mathematically requiring a point to absolutely guarantee progression to the knockout stages, despite having strolled comfortably to four wins from their first four matches. Barring a miraculous combination of results and scores, they will finish top of the group even with an unlikely defeat to CSKA Moscow in this final group-stage match. Thanks to their massive wins over Basel and CSKA United hold a far superior goal difference in the head to head league between the three teams, and only a seven-goal margin victory for their Russian visitors could see them drop into the Europa League.

José Mourinho knows how infinitesimal the chances are of a permutation developing whereby United will fail to top the group and is therefore highly likely to revert to type and rest a raft of first-choice players. In fact, some of his team selections will be dictated for him, as Eric Bailly, Phil Jones, Marouane Fellaini and Nemanja Matić are all carrying or recovering from injuries. The Serbian midfielder travelled to London on Saturday for the huge Premier League clash against Arsenal.

In a sense, there is a level of freedom for the Reds without any discernible pressure, so there is a chance that Mourinho will allow more freedom for his players to express themselves than usual. Of far greater concern will be the Manchester Derby coming at the weekend that will represent a critical chance to close the gap at the top of the table behind England’s most devastating side, not to mention the psychological battle to be won against nemesis Pep Guardiola. Paul Pogba is suspended from that clash after his red card last weekend, so will likely feature against CSKA.

This fixture obviously holds far greater significance for CSKA Moscow. The requirements are far simpler; better Basel’s result and they will go through. If Benfica somehow hammer the Swiss champions by five goals more than United beat CSKA, then the Russians would go through, but given that the surprise Group A whipping boys have lost all their games, scored just once and conceded 12 that scenario is extremely improbable.

Viktor Goncharenko’s men warmed up for the denouement of the Champions League groups with a thumping 6-0 annihilation of strugglers Tosno, a match which saw makeshift striker Pontus Wernbloom score his fourth goal in three domestic matches since his unusual positional switch. The result matched the biggest winning margin in the RFPL so far this season and will offer a slither of hope that they can threaten United’s defence. The Swede will not be available after being banned, and is joined on the sidelines for the same reason by experienced Israeli midfielder Bibras Natkho, and due to injury by Georgi Milanov.

Sealing the first place passage past any European group stage since facing Real Madrid six seasons ago would be a significant boost to the club’s finances – €6 million alone just for making it to the round of 16 – and to Russia’s coefficient rating. The burden of footing the bill for the VEB Arena will remain on the club’s shoulders for some time, but regular incursions into the latter stages of the Champions League will go some way to alleviating the pressure.

When faced with the world-class talents of Anthony Martial and Marcus Rashford as competition for s starting place in the Manchester United starting XI, most players would struggle to make themselves heard. Lingard has never complained about his role as a second-string player, but when he is given his chance, he rarely wastes it. A fantastic long-range shot and searing pace are his two main weapons, and while his decision-making at times can be questionable, this is the type of fixture in which he can do serious damage as CSKA inevitably pile forward in search of a vital goal. 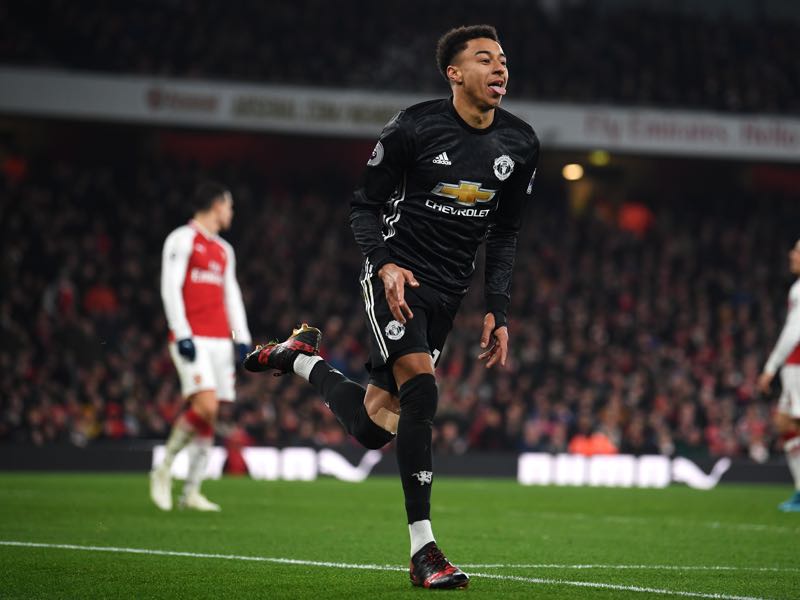 Jesse Lingard is our player to watch. (Photo by Laurence Griffiths/Getty Images)

In the absence of his more senior teammates in midfield, Golovin will have to step up to the plate and dictate CSKA’s attacks while doing a significant amount of legwork. Still just 21 years of age, he carries an intelligent head on his shoulders allowing him to pick out passes that others can’t see. Given the injury and suspension problems that have ravaged CSKA’s midfield ahead of this clash, his responsibilities will be expanded to alongside Alan Dzagoev to protect and create. 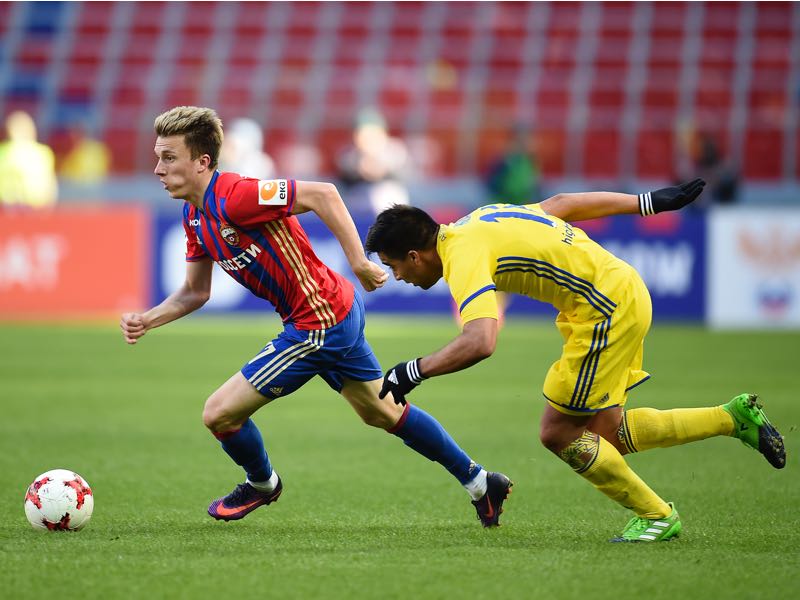