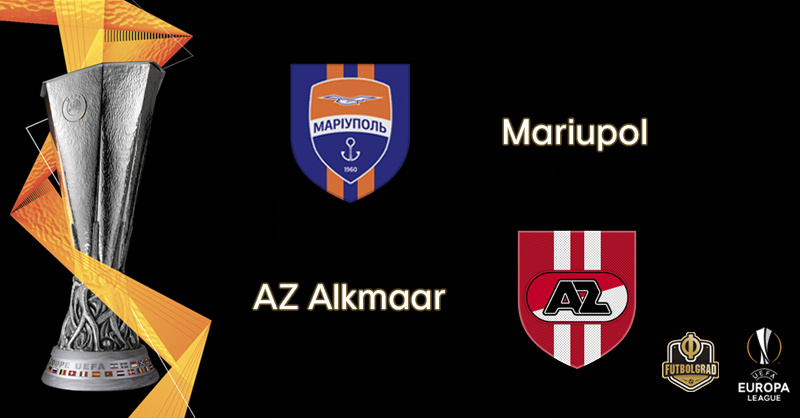 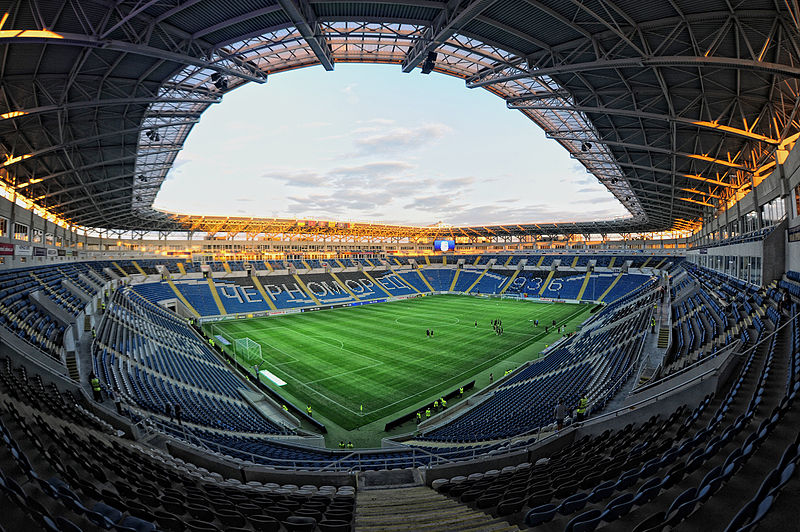 Mariupol vs AZ Alkmaar will take place at the Chornomorets Stadium in Odesa – Image by V & A Dush CC-BY-3.0

Together with the 2005/06 and 2015/16 season, it was the best result of the club that was formerly known as Illichevets Mariupol, named after the Illich Steel and Iron Works that are located in the city. But with the introduction of the decommunization laws in Ukraine the club was forced to change its names as the plant was named after Vladimir Lenin.

It has not been the only upheaval for Mariupol. Due to the ongoing conflict in the Donbass between Russian and Ukrainian troops, the club is forced to play its European home games in Odesa, located 623km, or nine hours and 26 minutes on bumpy Ukrainian roads, west of Mariupol.

The club’s location, in fact, has caused some consternation among other Ukrainian clubs. Dynamo Kyiv, for example, refused to play there and ultimately lost three points that, in turn, cost the club the championship. The politics aside Mariupol are a solid Ukrainian side that under head coach Oleksandr Babych have started to play in a cultured 4-3-3 formation.

Babych is one of many Ukrainian coaches that emphasises good football over tactical discipline. It is a fact that Babych, and Ukrainian football, in general, shares with the club’s Dutch opponent AZ Alkmaar.

Alkmaar under head coach Arne Slot opened the season with a spectacular 4-0 victory over Fortuna Sittard. The two times Eredivisie champions—the club won the last title in 2009 when Louis van Gaal was in charge—finished last season in fourth place to qualify for the second round of Europa League qualifying.

There Alkmaar convincingly eliminated Swedish side Häcken. Like Mariupol, Alkmaar like to play in a typical Dutch 4-3-3, and with 64 goals scored in 34 games, the club had the fifth-most goals in the Eredivisie last year. Hence, we can expect a wide-open game on Thursday, which overall should favour the Dutch, who will also have the bonus that Mariupol will not be able to rely on home support in Odesa.

Mariupol vs AZ Alkmaar  – Players to look out for: 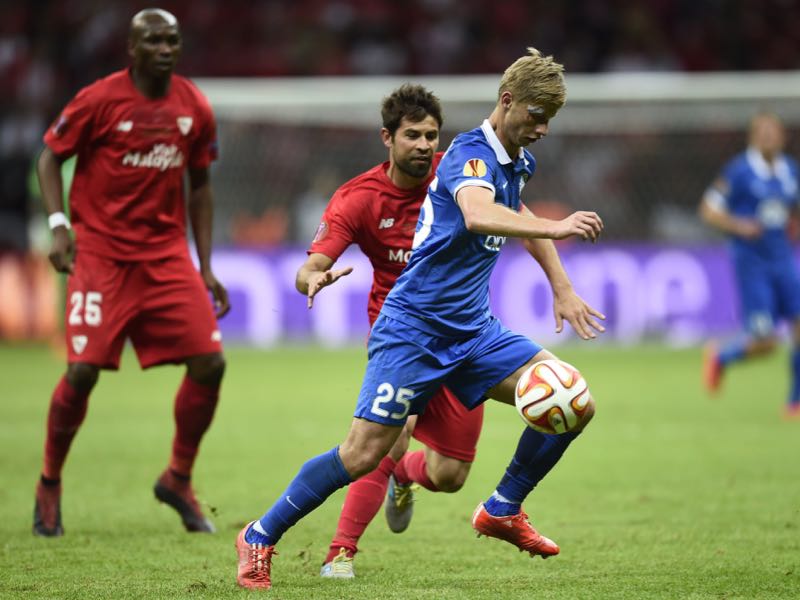 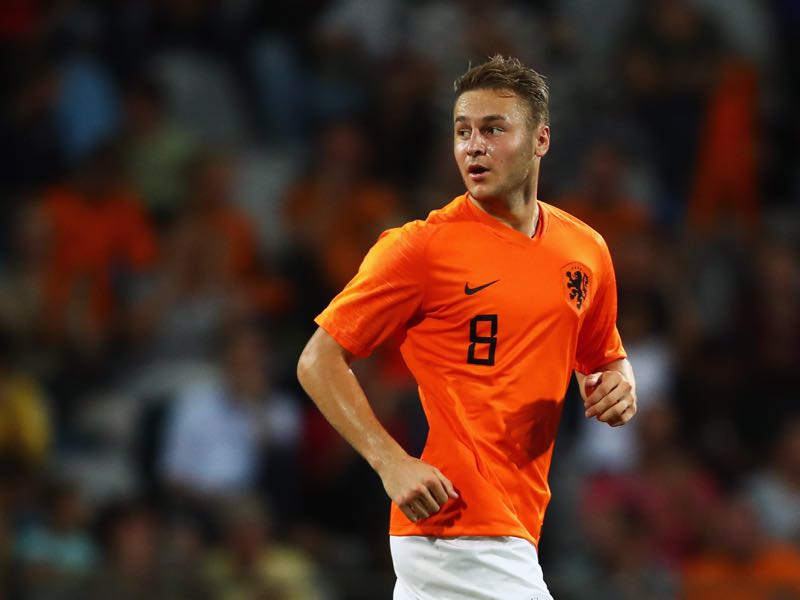