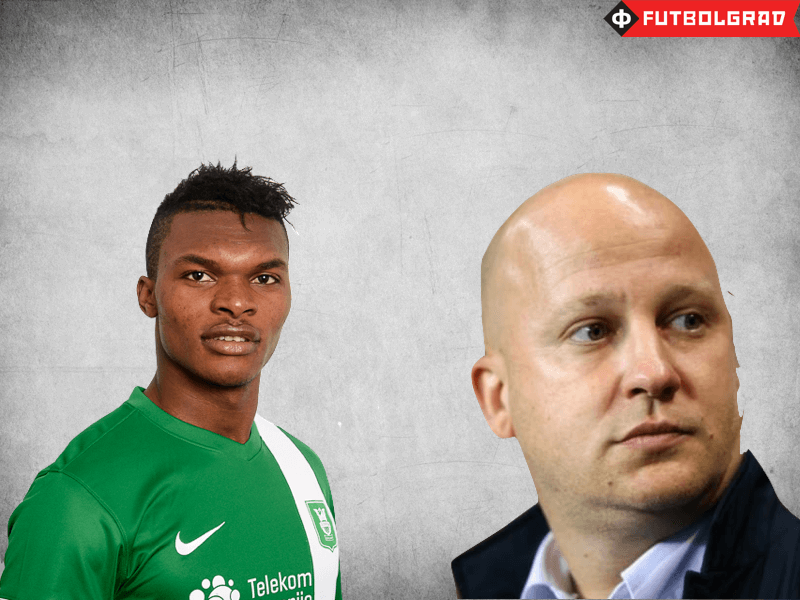 Former Partizan Belgrade manager Marko Nikolić, who is considered as one of the most talented Serbian managers at the moment, got himself into the spotlight last week for the wrong reason, and this incident is likely to have a negative impact on his career.

Nikolić, who is now plying his trade at NK Olimpija Ljubljana, called his player Blessing Eleke a “black idiot”—a racial slur that was widely reported throughout Europe.

When it comes to race and skin colour, the mind-set of the ordinary Serbian is hard to explain to the Western world. To summarize it in just a few short words—racial slurs are not considered abuse.

The coach of Slovenia’s league leaders, NK Olimpija, labelled his 20-year-old player with the above mentioned unfortunate choice of words when expressing his unhappiness with the fact that Eleke had spent too much time celebrating an equalizer against Zavrč in a league match. 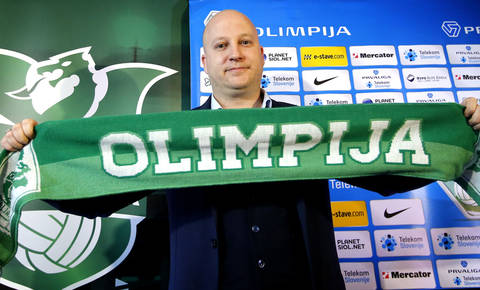 Nikolić defended his remark as an emotional reaction, brought on by the fact that the Nigerian’s celebration left less time to go for a winner; the Serbian coach claims he never intended to offend the player racially.

The Serbian apologized for his response to the situation and NK Olimpija initially refused to suspend their manager. A simple glance at the ownership structure of the club will provide answers, as to why such a decision would be contemplated in the first place.

Milan Mandarić is currently the president of the Slovenian giants, and the football entrepreneur, who has owned several clubs in England, among them Leicester FC and Sheffield Wednesday, has faced controversy himself. As a Serbian, Mandarić’s mind-set is likely close to that of Nikolić, and he consequently might see nothing wrong, or at least nothing hateful in insulting someone on racial grounds.

The Slovenian FA, however, took the matter into their own hands. Marko Nikolić has been banned for the final seven games of the season and was also fined for his racial insult. 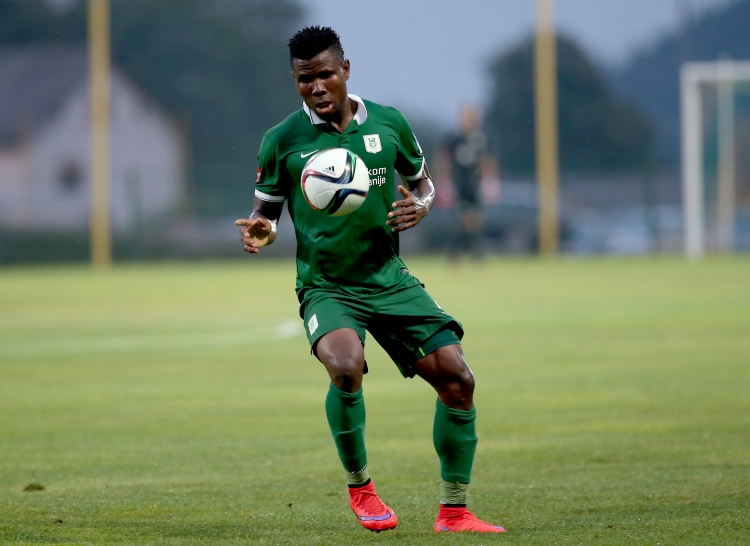 Blessing Ekele was targeted by Nikolić – Image via kme.si

At the same time, as he has apologized for his mistake, Nikolić is expected to keep his job at the club—the Slovenian club has come to the conclusion that the coach did not target Ekele’s race.

Although his apologies may be honest and well-intentioned, this most recent outburst is far from the first scandal in which Nikolić has been involved.

In 2014, Marko Nikolić was branded a fascist by a group of Partizan fans who were unhappy with the fact that he left out Ismael Beko Fofana—a 27-year-old Ivorian striker—from Partizan’s starting line-up.

Fofana, who had previously played for the Armenian club FC Shirak, came on Partizan’s radar during the European qualifications when the buoyant forward made a mess of Partizan’s defence. As a result, Partizan’s board, who were impressed with his performances, decided to to make an offer and bring him to Belgrade.

Unfortunately, Fofana was never the first choice for Marko Nikolić, as he had played just 16 Super Liga matches and scored six goals in the process. Despite the fact that he was not the first choice, Fofana remained undaunted and earned great praise from Partizan fans, who voted him the Player of the year in the club’s online poll—thereby sending Nikolić a clear message of what they thought of his selection choices. 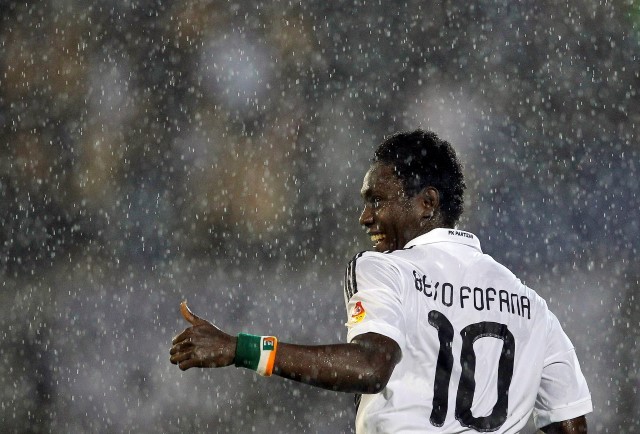 Nikolić was accused of leaving off Fofana because of the colour of his skin – Image via mozzartsport.com

Having spent two years on the sidelines, Fofana was sent on loan to Quingdao Jonoon in China. Many Partizan supporters still firmly believe that it was the colour of Fofana’s skin that was the main reason why he was not selected in the starting line-up, some even went so far to label Nikolić a “fascist”.

Marko Nikolić is no stranger to controversy. During the 2013-14 season, he was suspended for three months from official matches at Partizan due to a string of repeat offences.

When unhappy with the refereeing, Marko Nikolić was never shy about publicly criticizing the arbitration or confronting referees on the pitch, and this behavior ultimately cost him dearly in December 2014.

Following an away game at Novi Pazar, Marko Nikolić was accused of unsportsmanlike conduct toward the referees, as he had stormed onto to the pitch during the game to physically confront the officials, and he was also accused of entering the referee locker room after the game to threaten the referees. 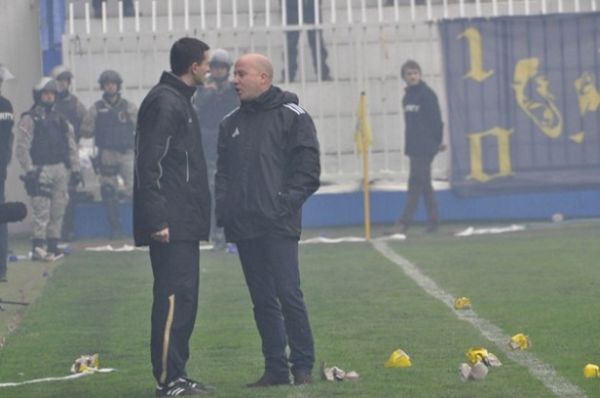 The incident at Novi Pazar – Image via sandzakpress.net

Marko Nikolić was disappointed with the way the game had been conducted, but his emotional outburst could be attributed to the fact that that a firecracker thrown from the stands hit him in the chest during the game. Fortunately he was not hurt.

Nikolić was ultimately forced to sit out three months including the winter break, as his cumulative punishment for this and prior offences.

The Serbian coach was then labelled arrogant and overbearing by club officials, and, in March 2015, he departed Partizan.

With repeated incidents overshadowing his managerial qualities, Marko Nikolić’s recent outburst was a disastrous error in judgement that is likely to have a detrimental effect on his career. What is more, Nikolić’s latest incident will also leave a mark on Serbian football, which had its fair share of controversies on and off the pitch.