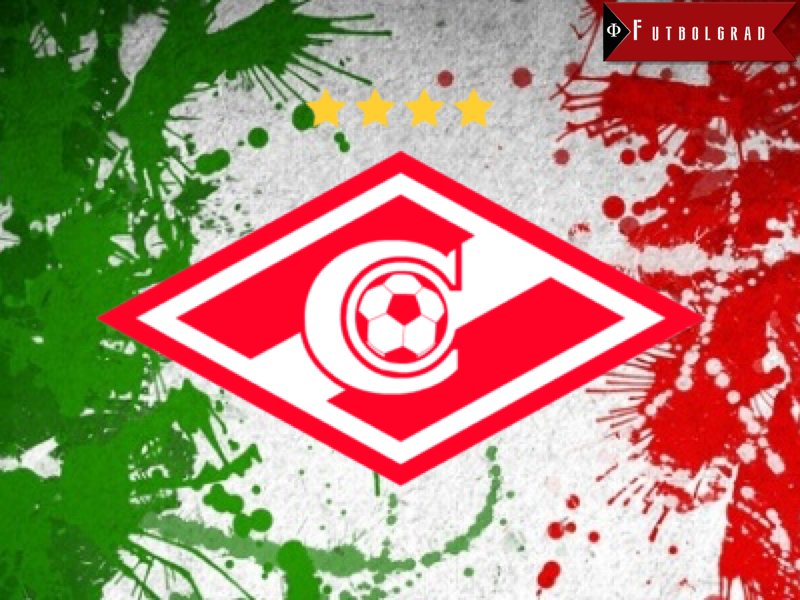 With Euro 2016 in the box, Antonio Conte is not the only Italian coach to leave the Italian national team (also known as the Azzurri) for a new club. Conte, who before coaching Italy managed the Italian giants, Juventus Turin, signed with the English Premier League club, Chelsea. Conte took all his assistant coaches, who were part of his trusted backroom staff at Turin and later at the Azzurri to West London—all but one.

In fact, as the media pointed out, Massimo Carrera, one of Conte’s most trusted lieutenants, joined the Russian club, Spartak Moscow, as Dmitri Alenichev’s assistant coach.

Carrera, who had played at Bari, Juventus and Atalanta, will be the new defensive guru at Otkrytiye Arena and will have the task of fixing Spartak’s shaky backline. The Russian paper, Sport-Express, called Carrera the most important transfer of this summer.

Carrera Was A Defender Himself

Carrera has plenty of experience as a defender himself. The now 52-year-old played his entire career, as a sweeper in football, back in an era in which the man-marking system was the most prevalent method of defending. The height of Carrera’s career was during his spell at Juventus between 1991 and 1996, and was part of the foundation of Marcello Lippi’s era with Bianconeri (as Juventus is often called by its fans). 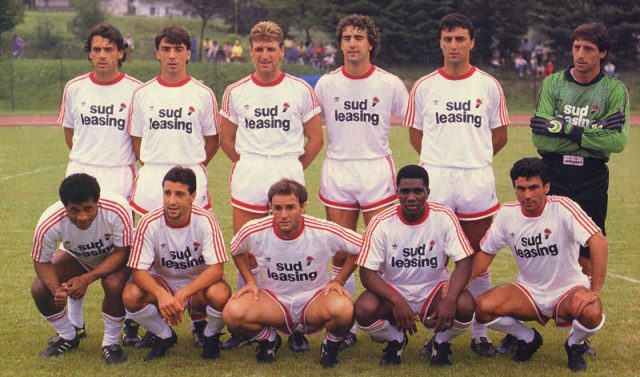 With Juventus, Carrera won the Champions League in 1996, the Italian championship (also known as Scudetto) in 1995, the Coppa Italia in 1995, and the UEFA Cup in 1993. After 114 appearances with Juventus, he was sold in the summer of 1996 to Alatanta Bergamo where he played until 2003, and where he also became a legend at the club. An anti-diva, a hard tackler, and a fierce competitor, Carrera was the centerpiece of every backline in which he played, providing unstintingly in terms of attitude, bravery and leadership.

His competitive nature is not so far from that of his mentor Conte, who at the Euros surprised many with his tactical genius, especially in the matches against Spain and Germany.

After he hung up his boots, between 2009 and 2011, Carrera started his coaching career in Juventus’ Academy. He then joined Conte in the club’s senior team coaching staff. When Conte and his assistant Angelo Alessio were banned for ten months for alleged implication in a match fixing scandal, Carrera became Juventus’ caretaker coach for the 2012 Supercoppa against Napoli—which the club won.

Carrera Left Conte After the Euros

After the Euros, however, Carrera decided that it was time to part ways with Conte, and to forge his own path.

Hence, his move to Russia, where he is presently part of Spartak’s training staff. Carrera has now joined his new club for their training camp in Germany. He will not be the only Italian at the club, as the Italian defender Salvatore Bocchetti is currently under contract at the Spartak Moscow.

Furthermore, Spartak already has a bit of Italian history, as Carrera will become the second Italian coach to work under the club’s owner Leonid Fedun after Nevio Scala, who coached Spartak for a brief spell in 2004—for just 9 months, and 6 days.

At Spartak, Carrera will face the difficult task of helping manager Alenichev return the club to its former glory. No club has won more national championships in Russia since the breakup of the Soviet Union than Spartak. In fact, the club still views itself as the largest club in Russia in terms of fans and recognition.

But the hard reality is that Spartak hasn’t won a national championship since 2001, and never under the current ownership of Leonid Fedun, who took over the club in 2004. In fact, in the 12 years since Fedun became the owner of the club, Spartak has not won a single trophy. A few times they came close to challenging for the title, but five second place finishes in the last 12 years are hardly enough for a club that considers itself the greatest in Russia.

A major problem has been the lack of consistency, which is primarily caused by frequent coaching changes—Spartak had ten different coaches in the past 12 years. Alenichev, with the help of sporting director Sergey Rodionov, has now been given the task to rebuild the Spartak spirit, and to return the club to the top of Russian football.

Last season, however, was shaky at best, and was only salvaged in the last few weeks of the tournament when Spartak overtook league rivals Lokomotiv Moscow to secure a sixth place finish in the Russian Football Premier League (RFPL), which qualified the club for the Europa League this season.

Lokomotiv and Spartak both finished the league with 50 points, but Spartak were fortunate that regulations in the RFPL don’t use goal differential as the tie-breaker, but rather matches won (Spartak had 15, and Lokomotiv had 14), because with +9 goals, Spartak’s goal difference was worse than Lokomotiv’s +10.

Spartak conceded 39 goals in 30 matches last season, which was by far the worst of the top six finishers in the league, and would have cost them the Europa League in most other leagues. 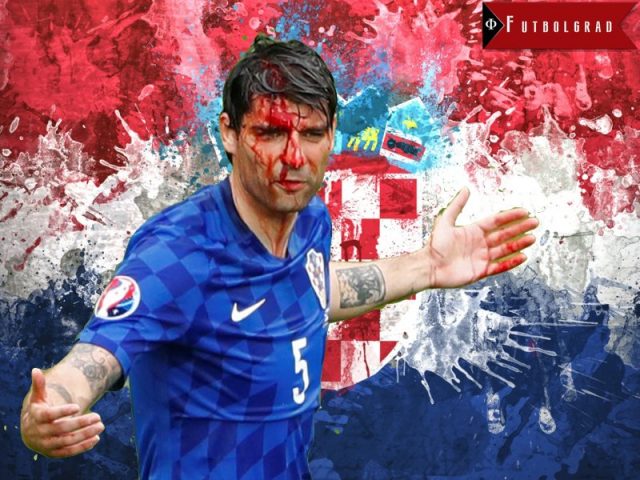 Hence, Spartak are determined to make major changes to the backline this year and the club, therefore, wants to bring in several high end defenders (one of the players rumored to sign for the club is the Croatian defender Vedran Ćorluka from league rivals Lokomotiv) and also wants to offload several players who are currently on the payroll (the above mentioned Bocchetti and Serdar Taşçı, who spent the second half of last season on loan at Bayern Munich, could very well be on their way out).

At the same time, other big clubs in Russia—most notably at Rubin Kazan with Javi Gracia and Zenit Saint Petersburg, with Mircea Lucescu—have also made significant changes to their management and squads. Hence, Spartak will face major competition this season to compete for the very top of the table. At Euro 2016, Conte’s Italy, with the help of Carrera, surprised the world with their tactics. Spartak now hope that Carrera can help manager Alenichev reach the next tactical level at Spartak—a level that will, it is hoped, result not only in stronger defensive play, but that will also end the title draught at Spartak.