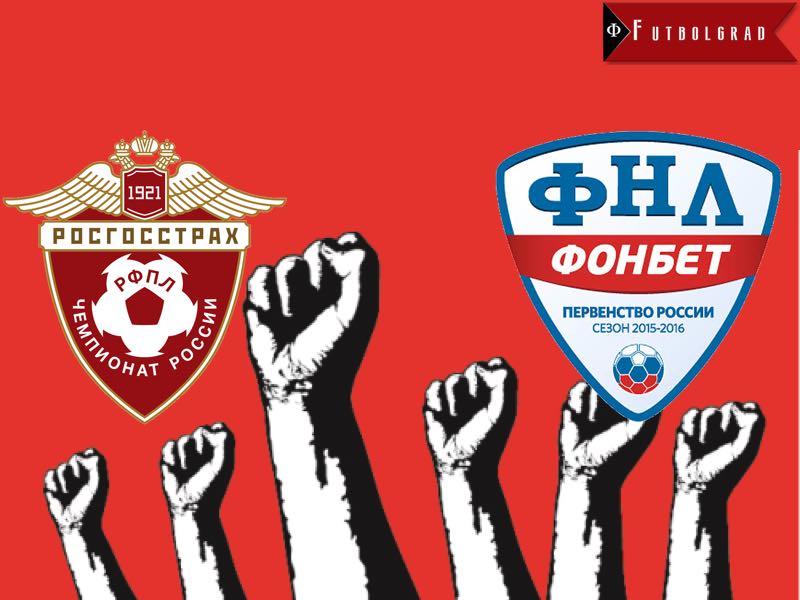 The privatization of Russian football has been a major topic both on this page, but also on the latest World Football Index – Futbolgrad Podcast. Futbolgrad lately suggested that one of the solutions to force Russian clubs to privatize would be to introduce membership clubs not unlike German and Spanish football.

The response to our report on privatization in Russian football has been a mixed. Specialists wondered whether the German membership-based model would be a practical setup for Russian clubs. The only thing that we do know for certain is that the current model does not work, a fact documented by the string of bankruptcies that Russian clubs have experienced, with Tom Tomsk being just the latest example.

The question therefore must be asked: what is the perfect model for Russian football into the future. One thing for certain is that clubs need to be forced to become independent from the state. This means that the clubs that are currently state-owned need to be privatized.

The weaning of process would at first damage Russian football

This weaning off process could of course become extremely damaging for many of the smaller clubs, who are completely dependent on regional, or even city budgets, and may even lead to the bankruptcy of many existing clubs. But it will also mean that clubs that survive the privatization process will become entities that will no longer cost the state any money.

The privatization of football clubs could happen through various methods. Clubs could simply be sold to private investors who are willing to cover all costs of operating the club. This model has in fact worked well for the likes of Zenit, although Gazprom is technically a state-owned corporation, Spartak Moscow, Krasnodar, and current FNL club Tosno. 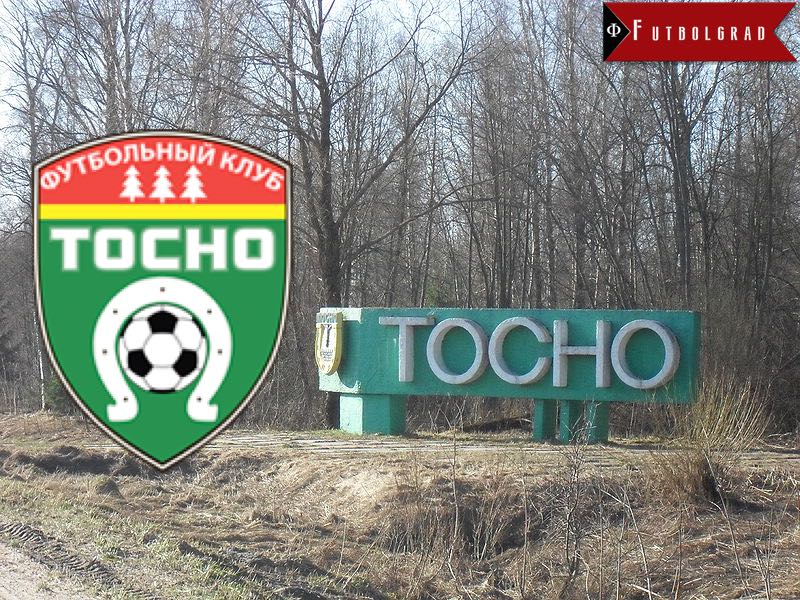 The problem of course is that for every successful club that is run by a private investor there are several examples of clubs that have gone under because the investor was no longer interested in financing the club—Anzhi Makhachkala, and Torpedo Moscow are two such examples.

Membership structures of course do not guarantee that clubs have a more financially stable future. Also there is the rightful question of whether clubs could find enough members to get them on sound footing. Perhaps here it is important to point out what membership ownership means. Membership clubs do not survive from the financial contribution from members. Members simple contribute a membership fee, and vote on the politics of the club.

During perestroika and glasnost Membership clubs were considered the solution

Ideally those members are also fans, which means that they have a motivation of keeping the club alive no matter what. At the same time teams would still be dependent on sponsors, television money, and merchandize. As Andrew Flint pointed out in a recent Futbolgrad Podcast, FC Tyumen, his local Football National League side, have a merchandize store that consists of a small stand in a local hotel.

Without government subsidise, membership run clubs would be forced to explore every revenue angle, and clubs would in turn be more inclined to invest in infrastructure, and youth academies—as youth players are another source of revenue. 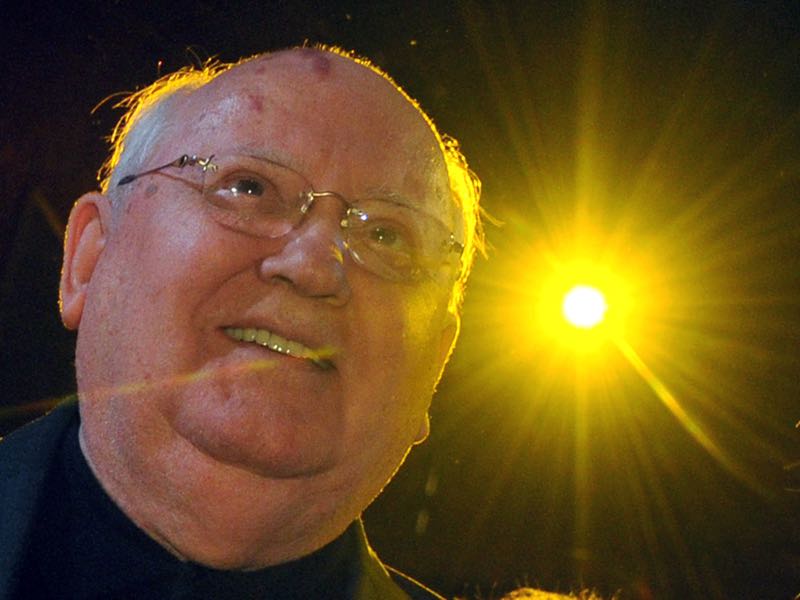 In fact this was the policy that the original Soviet reformers under the Mikhail Gorbachev administration had envisioned when they first floated the idea of privatization of Soviet football.

Back in 1986 the Leningradskii finansovo-ekonomicheskii institut imeni N. A. Voznesenkoko (Leningrad Institute for Finance and Economics, also known as Finec) came up with a proposal on restructuring Soviet football.

Finec believed that 40% of funding should come from membership funding, 30% from ticket sales, 15% from selling state lottery tickets, and the rest should be covered by selling merchandize, players to the west, and television deals. The Soviet, and later Russian model made it difficult for clubs to rely on ticket and television sales alone.

Dnipro Dnipropetrovsk became the first team to experiment with the new model suggested by Finec after the government introduced the law on state enterprises in 1987. Under the leadership of Gennady Zhizhdik Dnipro was renamed Eksperimental’nyi vedomstvennyi khozraschetnyi Klub Dnepr (experimental self-funded club Dnipro), and became an enterprise independent from the state.

As a factory team Dnipro hoped that the workers of the various local conglomerates that supported the club would sign on as members. The rest of the funding was supposed to come from advertisement deals, selling players, and merchandise.

At first the model actually worked very well. In 1989 Der Spiegel reported that the club made a profit of 300,000 roubles (about $500,000 at the time) in the first five months after going independent, which was a decent amount of money for football clubs at the time. Zhizhdik later told the press that the club managed to acquire about 30,000 members, and Dnipro would also go on to win the league as a membership club in 1989.

The model was later trialled at various other clubs—including Dinamo Moscow, Spartak Moscow, and Zenit. But in many cases the end of perestroika and glasnost, and the subsequent fall of the Soviet Union meant the end of the experiment of privatizing clubs through membership models.

Zenit in fact was the last prominent club to become a membership association. But financial problems, and restructuring meant that the club was soon passed on to local businessmen before finally returning to the umbrella of state ownership under Gazprom.

Another example included Dinamo Moscow, where shares were given out to members of the club. Under the leadership of Nikolay Tolstykh, who later served as president of the Russian Football Union, and Valeri Sysoev, the club was turned from a sport club into a joint-stock company in 1991.

Privatization of clubs mirrored that of other industries

The two simply handed out stocks, which were written on pieces of paper, to club members, players, and members of staff. This form of privatization was quite common at the end of the Soviet Union and in the early years of capitalism in Russia, as many factories and businesses were privatized in similar fashion.

Mass privatization in the post-Soviet space also meant that certain clubs would simply fall straight into the hands of investors. Dnipro for example was later bought by Ihor Kolomoyskyi from Zhizhdik, after the later took control of the club by buying up the membership certificates.

At Spartak Moscow head coach Oleg Romantsev became the owner by simply turning the club into a joint stock organization in which he became the majority shareholder. In many ways privatization of football clubs in the post-Soviet era very much reflected the privatization that took place elsewhere.

Those in charge of clubs turned them into membership organizations or joint-stock companies, and then bought back the stocks that had previously been handed out. As most citizens in the immediate post-Soviet had no concept of shares, and just needed money to survive, they were therefore willing to sell their share of a company far below market value. 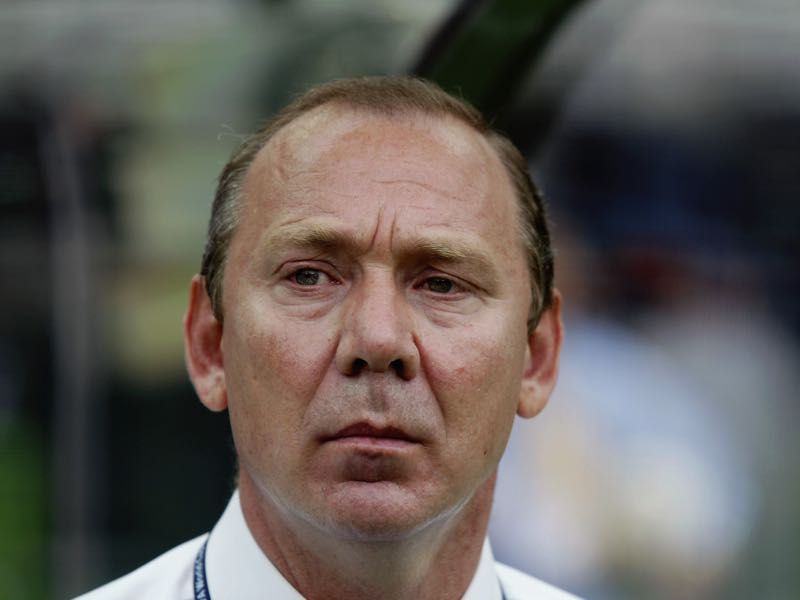 This phenomena has been described as a reverse bank run by the historian Steven Solnick, author of the book Stealing the State. It explains why a small political elite now known as the oligarchs quickly controlled many post-Soviet institutions, including football clubs.

Investors instead of people controlled the clubs

As a result investors now control the big post-Soviet clubs in Ukraine (almost 100%), and in Russia. But Russia unlike Ukraine still has the phenomena of clubs being owned not just by state institutions, like it is the case with Zenit and Gazprom, but directly through regional governments.

As outlined in a recent Futbolgrad article, direct ownership by the state, through city or regional governments, is the case for 50% of clubs that play in Russia’s top division. This means that 31 years after the Finec report, and 30 years after the law on state enterprises was introduced, most Russian clubs have still not privatized.

Privatization of Russian football therefore has to be the key directive to move club football forward—regardless of what model clubs use after being cut of state ownership. Because only if clubs are put on their own feet will they seek models that can secure their future.

The latest Deloitte Money League report highlights that Russian clubs can indeed become financial viable institutions. Zenit’s revenue without owner Gazprom was around €70 million last season, which puts them in the lower echelons of a German Bundesliga side.

For many smaller clubs the revenue would of course only be a fraction of Zenit’s revenue, which in turn would mean the end of big money transfers in Russian football, and would turn the league into a development league for Western European clubs. On the other hand not having the guarantee of state funding will mean that clubs will finally have to live within their means—or pay for the consequences by facing collapse.

Mass privatization of Russian football would likely lead to the collapse of many of the existing clubs. At the same time it would also mean that the clubs that survived the reform program would create the base of a healthier football system.