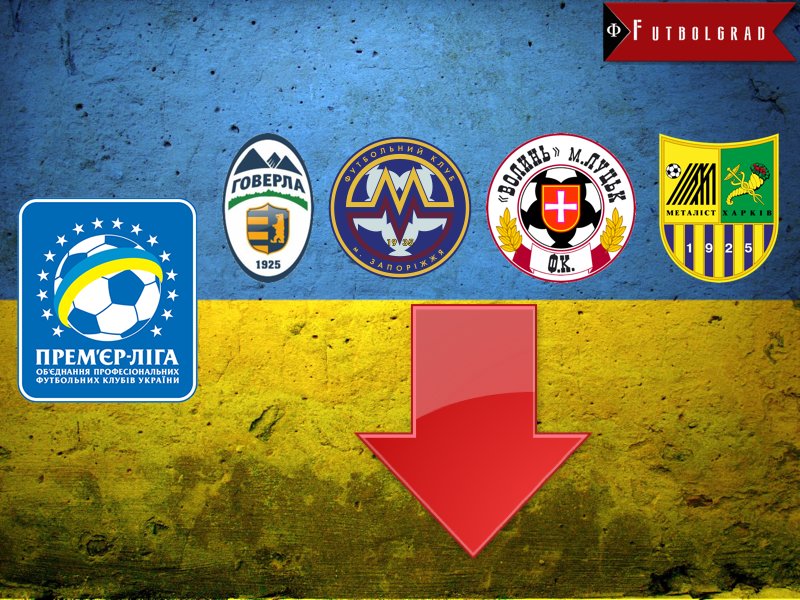 On Monday May 16 the appeals committee of the Football Federation of Ukraine announced that they would uphold the decision of the certification committee from April 22 not to grant both Hoverla Uzhhorod and Metalist Kharkiv a Ukrainian Premier League licence for the 2016-17 season.

Four additional clubs—Dnipro Dnipropetrovsk, Karpaty Lviv, Zorya Luhansk, and Stal Dniprodserschynsk—were asked to provide additional information to the committee before a decision on their 2016-17 licence could be made. It is likely that these four clubs will be granted a licence, although with certain restrictions.

After the news emerged on April 22 that the UFF had revoked the licence of several clubs a source told Futbolgrad that most, if not all, clubs would be given a licence for the Ukrainian Premier League at the appeals committee level. In the cases of Dnipro, Karpaty, Zorya, and Stal, the source was correct.

The Decision to Revoke the Licence has been Consequential

But it appears that in the case of Hoverla and Metalist the appeals committee of the licencing system will be steadfast, as both clubs will now most likely not be part of the Ukrainian Premier League next season. 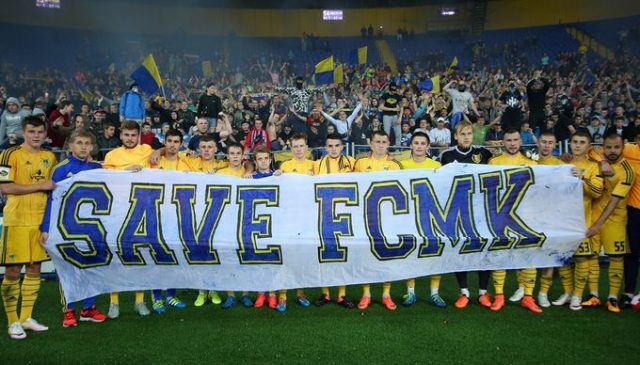 Fan initiatives that wanted to save Metalist Kharkiv failed – Image via football.sport.ua

In many ways the decision has been consequential, however, as both clubs have struggled with severe financial problems. Furthermore, both clubs have been involved in a match-fixing scandal this season, as Hoverla was involved in a suspicious match with Chornomorets Odesa, and Metalist Kharkiv has recently dissolved its first team, and finished the season with the reserve team for their involvement in a major match-fixing scandal.

The story of Metalist’s demise is, however, especially tragic as the club had once been one of the most ambitious of the country, and under leadership of Oleksandr Yaroslavsky appeared to have the potential to challenge Dynamo Kyiv and Shakhtar Donetsk. But Yaroslavsky sold the club to the relatively unknown oligarch Serhiy Kurchenko.

Kurchenko is understood to be part of the inner circle of former Ukrainian President Viktor Yanukovich. Following the Maidan Revolution, Kurchenko was forced to flee the country—but at the same time he refused to sell Metalist. Economic sanctions and Kurchenko’s exile in Belarus and Russia have meant that Metalist have been left without funds, and several attempts to save the club by forcing Kurchenko to sell have failed.

Metalist Will Have to be Reformed in the Lower Divisions

It now appears that the club will have the chance to be reformed as a new entity in a lower Ukrainian division. This will leave Ukraine’s second largest city without a Ukrainian Premier League club next season, but at the same time many fans feel that the agency made the right choice. In a recent poll conducted by Tribuna 68% of the readers felt that the appeals committee was right to revoke Metalist’s and Hoverla’s licences. 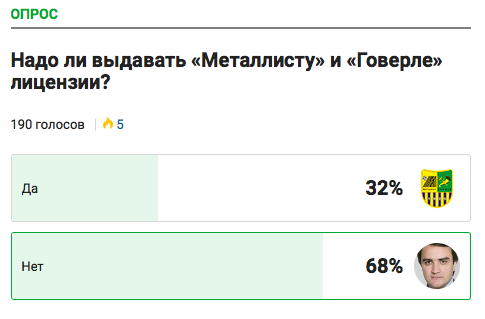 But the decision could leave the UPL with some structural problems. Hoverla and Metalist will now be relegated alongside Metalurh Zaporizhya and Volyn Lutsk. Metalurh Zaporizhya was dissolved halfway through the 2015-16 season due to financial problems. Volyn Lutsk meanwhile were deducted points by both FIFA and the FFU over unpaid wages, and the club has since announced that they will dissolve the current club after the season, and restart the team as Torpedo Lutsk in the second division.

Hence, a twelfth team will have to be found from the Persha Liga to take the place vacated by Metalist—Hoverla would have been relegated anyways, and the league organizers had known about Volyn’s departure for some time. It is therefore likely that the club who finishes second in the Persha Liga will also be promoted. 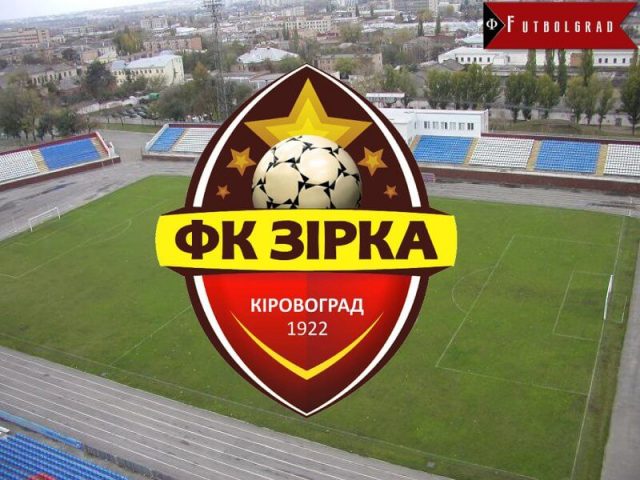 Who will follow Zirka Kirovohrad to the Ukrainian Premier League?

With three matches left in the season the likely candidates are Obolon-Brovar Kyiv (48 points), Hirnyk Kryvyi Rih (46 points), Cherkaskyi Dnipro (46 points), or Illichivets Mariupol (44 points). Metalist’s failure to gain a UPL licence has therefore brought some excitement to a division that seemed all but over after Zirka Kirovohrad managed early promotion last weekend.

Yet the club with the best point total might not even be promoted, as officials will take a close look at the financial accounts of all four candidates before granting a second club entry to the UPL.

After all, organizers will do everything in their power to ensure that the 2016-17 UPL season will be without the drama and organizational problems that marked the 2015-16 season. Metalist is the fourth team this year that was demoted due to financial problems. As mentioned above several other clubs are still struggling, this explains the stricter licencing procedure, as officials will want to avoid another tumultuous season with several bankruptcies, match-fixing scandals, and unpaid wages.