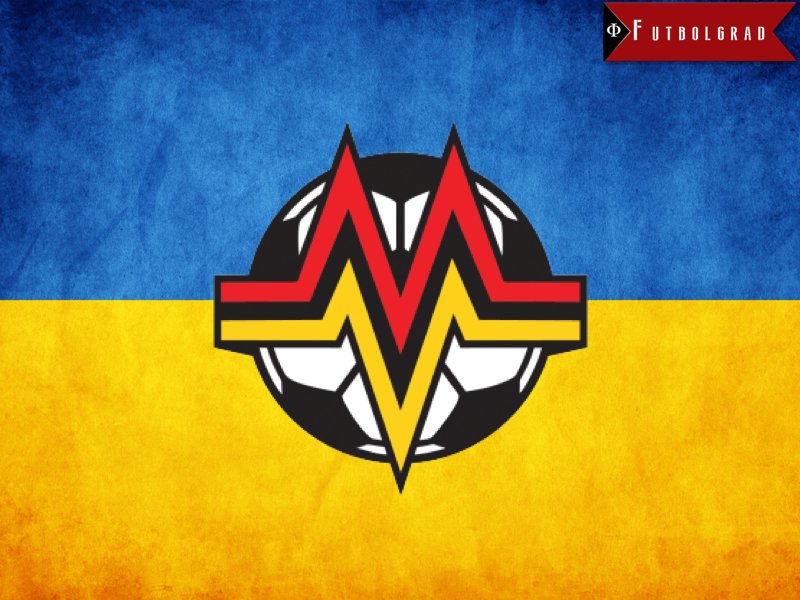 During the most recent Ukrainian Premier League season Metalurh Zaporizhya survived only until the winter break. Despite rumors of a takeover by Shakhtar owner and oligarch Rinat Akhmetov, in the end no savior was found and the club were forced to withdraw from the league. Next season, however, Metalurh Zaporizhya will return, albeit in the Druha Liha (the third division of Ukrainian football) rather than in the Premier League.

The club’s resurrection is the direct result of a supporter-drive initiative. The revived Metalurh is actually a rebranded version of Rosso-Nero, an amateur club based in Zaporizhya founded in 2009 by the owner of a pizzeria with the same name.

When the original club’s financial difficulties first came to life, the leadership of the amateur club announced that they were willing to abandon the Rosso-Nero project and instead devote their resources toward saving Metalurh.

Even though this did not occur, in a meeting of the newly established “Metalurh Forever” movement in March, it was decided that Rosso-Nero would simply be renamed into Metalurh—a different club from a legal standpoint, but with the same name, colors, and, most importantly, a claim to the legacy of the original.

On June 17 the new Metalurh recorded their first major victory—they received certification from the Football Federation of Ukraine to participate in the Druha Liha this coming season.

The future of the new Metalurh, however, remains very much up in the air. In an interview with VNews, Rosso-Nero founder Andriy Bohatchenko stressed the importance of fan support for the immediate and long-term survival of Metalurh. For now the club will remain at the Slavutych-Arena for home matches, but Bohatchenko ominously warned supporters that “in the event that attendance at our home matches is low, if people don’t buy tickets, we will have to play in Nikopol” (a city approximately 80 kilometers away from Zaporizhya.

Last season Metalurh could not even fill the stadium in their last home match, and that match took place when they were still in the Premier League and admission was free. Expecting even mediocre attendance this upcoming season appears overly optimistic. Bohatchenko added:

“Regarding sponsors, talks are being held, but nothing is concrete. In the early stages we plan to live on the money of shareholders and to earn money ourselves—ticket sales, membership cards, merchandise, transfer of players. And by attracting advertisers. So I want to once again appeal to all our fans, to encourage them to buy membership cards, merchandise and tickets, otherwise the club will not survive long.”

Even more discouragingly, the Metalurh’s friendly matches earlier this month have already. Suspicious betting patterns and unrealistic amounts of money being placed on the outcome—all too common phenomena in Ukrainian football—were observed during their friendlies against FK Poltava and Helios Kharkiv.

On one hand, the revival of Metalurh serves as a pleasant example of how initiatives spearheaded by supports that are committed to saving a club can succeed. But the immediate financial difficulties and match fixing suspicions around the club are a harsh reminded of the realities of Ukrainian football.