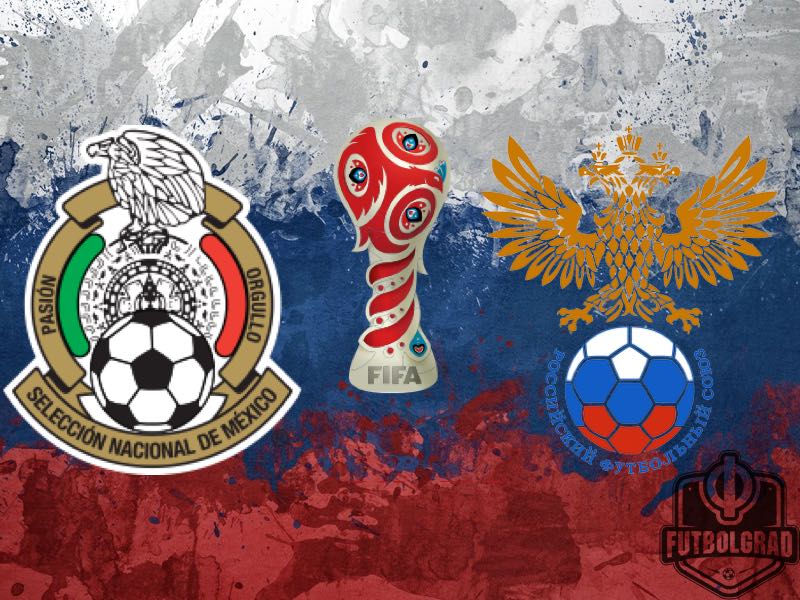 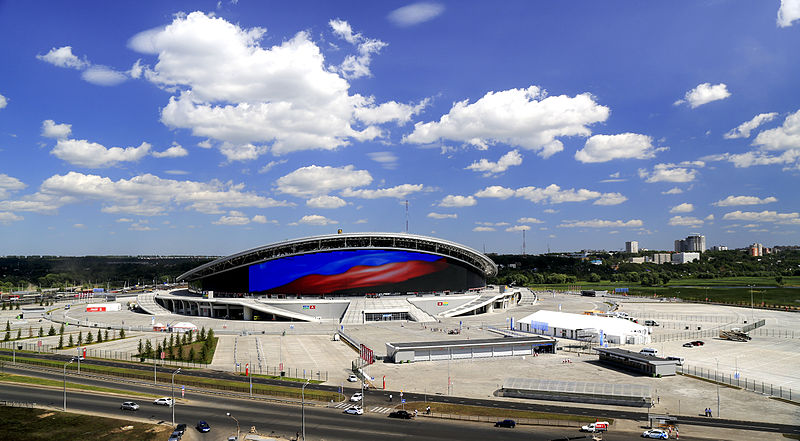 Mexico vs Russia will take place at the Arena Kazan. (Image by Stanislavgubaydullin CC-BY-SA-3.0)

The math is simple. Mexico need a draw to qualify, and Russia need to win their last match to go through. For the Sbornaya this means that they now face a must-win final game in Group A something that head coach Stanislav Cherchesov very much hoped to avoid going into this tournament.

But the Russian head coach is somewhat to blame for this scenario. Fielding a very conservative 5-4-1 formation against Portugal on matchday 2 Russia gambled away a chance to get a better result against a Portugal side that seemed very beatable that evening. Now Russia will travel to Kazan knowing full well that Mexico will simply have to hold out for a draw to advance.

Mexico’s apporach to the game means that Stanislav Cherchesov will have to come up with a more aggressive game plan on matchday 3. Dmitry Poloz is therefore expected to return to the starting lineup to support Fedor Smolov up front. With Poloz in the lineup Cherchesov will set up his men in a 3-5-2 formation, which will have a focus on the attack rather than defence.

Mexico in the meantime are in the very comfortable position to be able to hold out for a draw simply. Whether El Tri has it in them to play conservative football is another question, however. The Mexicans tried to control the match against New Zealand and looked at times disorganised. Preferring to play the open, free-flowing style of football that is regularly practised in Liga MX El Tri struggled to play possession-based football.

Possession-based football, however, shouldn’t be an issue against Russia, who will be going straight on the attack to win the match. This approach could help Mexico, who will be using the opportunity of an open midfield to press forward with their small and fast attacking players. One key aspect will be the fact that Mexico like to interchange their three strikers up top. Carlos Vela, Chicharito and Raul Jimenez will regularly interchange positions to confuse Russia’s defence.

Whether Russia can cope with this kind of play is a major question mark. The Sbornaya’s defence looked capable against Portugal, but a major mistake by Fedor Kudryashov, who lost track of Cristiano Ronaldo, let to Portugal’s winning goal. Russia will have to be faultless against the likes of Chicharito, Vela and Jimenez if they want to have any chance of winning the match.

A significant factor will be of course the crowd in Kazan. The Kazan Arena has seen disappointing attendance numbers and the Republic of Tatarstan is not considered to be a hotbed of support for the Sbornaya. Hence, with everything on the line even the support of the crowd is not guaranteed. With all this in mind Mexico, and not Russia, are favourites to get the result that they need to advance to the semi-finals.

Mexico vs Russia – Players to look out for:

Javier Hernandez, better known as Chicharito, is Mexico’s biggest star player. The Bayer Leverkusen forward recently broke Jared Borgetti El Tri goal scoring record when he scored his 47th goal in his 91st match for Mexico. The 28-year-old striker comes off a somewhat disappointing season at Bayer Leverkusen. Chicharito now wants to use the Confederations Cup to salvage a poor season by leading his nation to a second Confederations Cup victory. A triumph in Saint Petersburg on July 2 would also help Chicharito’s market value. Rested against New Zealand Chicharito will be in top form to lead his country against Russia on Saturday. 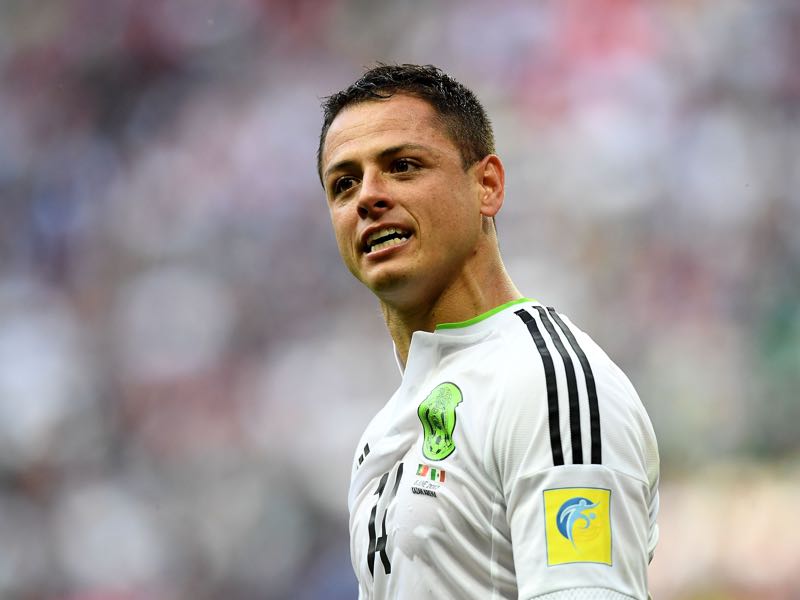 Chicharito will be key to Mexico’s success. (FRANCK FIFE/AFP/Getty Images)

Dmitry Poloz’s importance to the Sbornaya only became apparent in his absence. Stanislav Cherchesov elected to leave Poloz out of his starting lineup against Portugal on matchday 2. Instead, he elected to field a very conservative lineup, which saw Fedor Smolov up front as the lone striker. But without Poloz in the lineup Portugal were easily able to isolate Smolov and Russia were unable to build any offensive pressure. Poloz was then brought on in the second half, and Russia’s play improved significantly. Poloz is an in-between the lines player, who drifts in the open space between midfield and the front end of the pitch. He likes to drop deep and collect the ball playing similar to Germany’s Thomas Müller. His skills create space for all out strikers like Smolov. 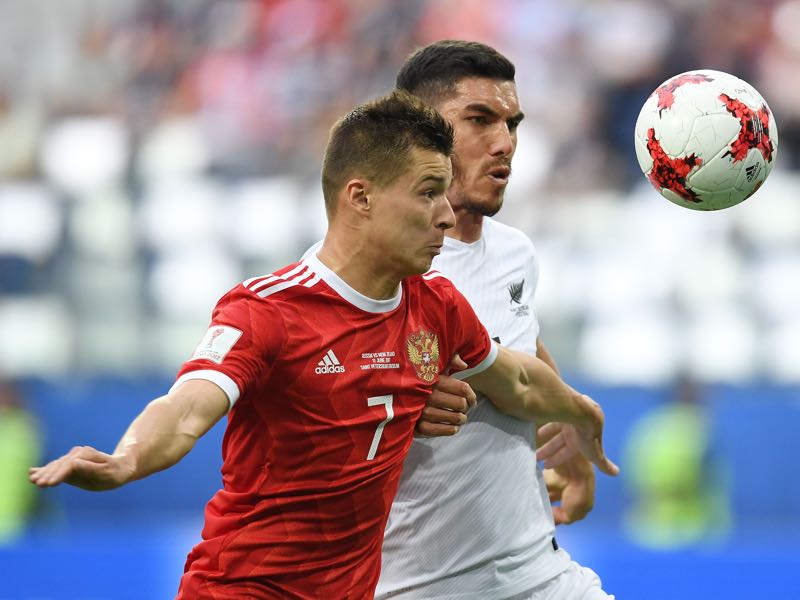 Dmitry Poloz can be the difference maker for Russia. (KIRILL KUDRYAVTSEV/AFP/Getty Images)