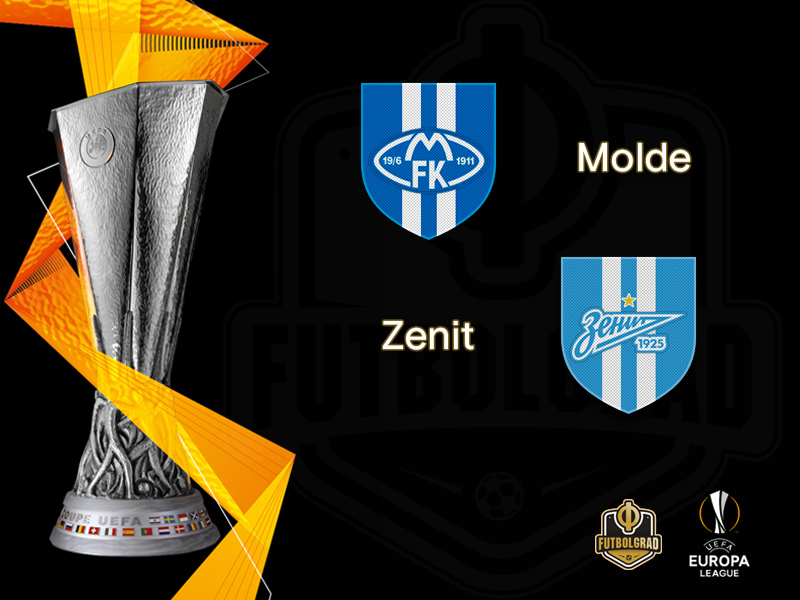 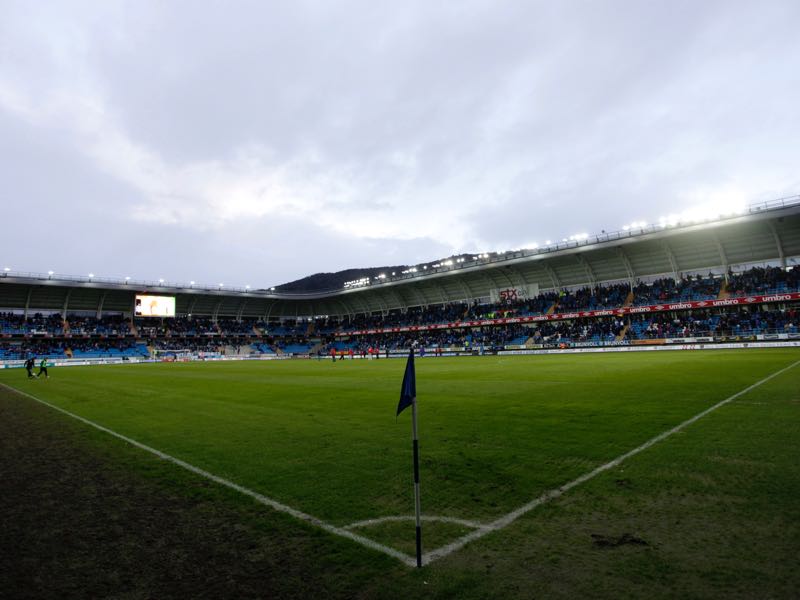 Molde vs Zenit St. Petersburg will take place at the Aker Stadion in Molde (Photo by Daniel Sannum Lauten/EuroFootball/Getty Images)

For a fleeting moment, Ole Gunnar Solskjaer’s men silenced the cavernous Krestovsky Stadium. Expecting to stroll past their Norwegian visitors, it was Molde who were stroking the ball around with confidence instead. Erling Haland was a nightmare for Mamana and Ivanovic to deal with; the 18-year-old twisted and turned towards goal far more than a lone frontman would have been expected to do away from home. On another night, he would have added to his impressive goal tally.

Solskjaer would have been delighted with the application of his players even after letting in the first Zenit goal. That precious strike before halftime means that they still have a hope of upsetting the slumbering giant having drawn first blood. The similar surroundings of the Aker Stadion to the Krestovsky Arena – just metres from the sea with Scandinavian temperatures and rain forecast – will take away a slither of home advantage, but the compact capacity will be a crutch they can rely on.

Earlier this year Molde were involved in a scandal when an unnamed player was accused of raping a local woman. Only last week ahead of the first leg, the club announced they would still select the player in question after he was acquitted on the grounds of reasonable doubt, but the cloud still hangs over the town to an extent. For now, however, the matter at hand is to pull off a remarkable turnaround that they threatened so dangerously to set up in St. Petersburg.

After the heart-stopping drama played out in the strangest of circumstances to somehow edge past a 4-0 first-leg deficit against Dinamo Minsk, Zenit showed considerable character to dominate the closing stages of the first leg against Molde. Attacking from the off in front of closed Petrovsky Stadium, with the sounds of loyal fans on boats floating outside the ground, they produced a record-breaking 8-1 comeback after an exhausting extra time.

The last-minute goals from Slovenian centre-back Miha Mevlja from close range was undeniably critical in altering the necessary approach to the return in Norway. With the two-goal advantage, there is less urgency to chase an away goal of their own early on. Zenit’s record on the road in European knockout competition is fairly poor in recent years, so nothing will be taken for granted by renown pragmatist Sergey Semak.

The one complication in Semak’s preparations will be the looming clash with Spartak Moscow just three days after this second leg. With Zenit having already opened up a healthy goal difference lead over Spartak, the opportunity to plunge a dagger into their closest rival’s heart at home will be irresistible, so there will be a temptation to rest some players at some stage. Resting them completely, as he did with Artem Dzyuba in Minsk to almost catastrophic consequence, would surely be a step too far.

The former Manchester United youth team product has a huge amount of responsibility on his shoulders despite his slight frame. Erling Haland is the obvious focal point up front – as he proved in the first leg by constantly occupying his markers and bringing his teammates into the game – but his effectiveness is nothing without a steady supply of possession, which Hussain is partly expected to provide. His quick feet and ambitious shooting mean he himself is a goal threat from distance, but more importantly his composure on the ball will potentially take the game away from Zenit if the start complacently. 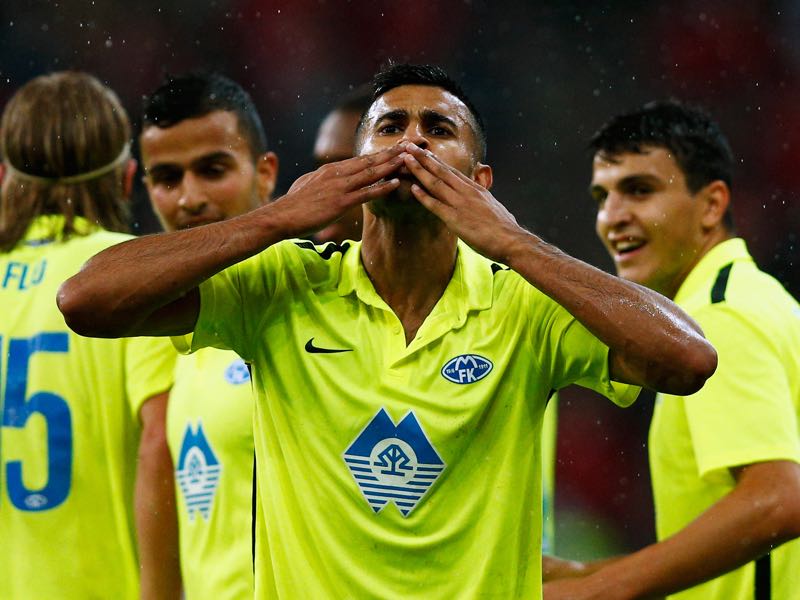 The Argentine is the hub of everything that Zenit produce from his control centre in the centre of the pitch. He is likely to have two young, mobile partners in crime alongside him in Daler Kuzyaev and Matias Kranevitter who can do the legwork for him, allowing Paredes to spray passes out wide into the path of pacy compatriot Sebastian Driussi. With a healthy lead, it will also be up to Paredes to ensure sloppiness and lethargy don’t set in. With his vision and experience, Zenit will be in control.