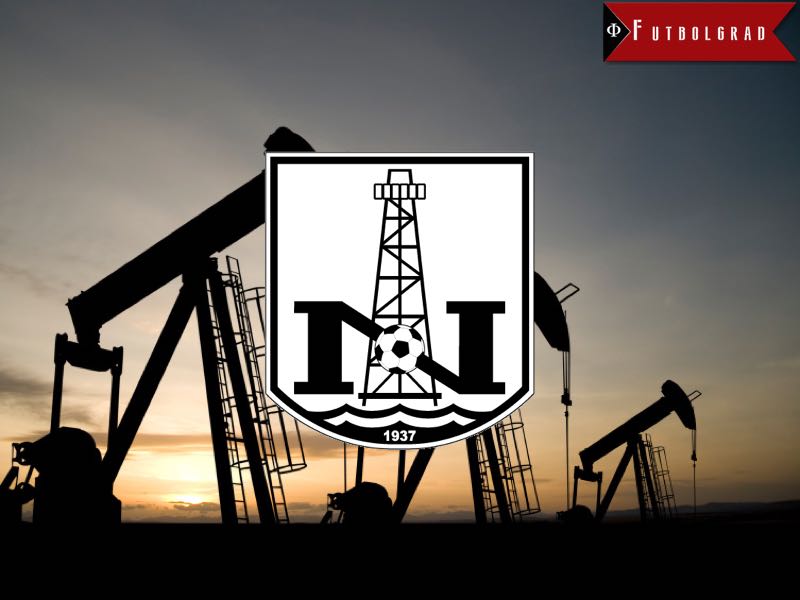 Neftchi Baku – A Phoenix from the Ashes

Once the great bastion of Azerbaijani and Soviet football, Neftchi Baku have long been suffering, and are now finally limping back from the grave. In many ways, the current Neftchi Baku are a phoenix club trying to reclaim their former heights.

The story of the demise of Neftchi Baku is an excruciating one, and a warning to any football club that views itself as invincible. I first watched Neftchi as a little kid in the early 1990s and, privately and professionally, have scarcely been away from the club since. Back then, in my childhood, Neftchi seemed as sturdy and gallant as its stadium, named after Tofiq Bahramov, better known as ‘the Russian linesman’, who gave England the controversial goal at the 1966 World Cup final against Germany.

Neftchi Baku – Where did it all go wrong?

Back then, Neftchi was a colossus, that we assumed no one could ever bring down. Founded in 1937, Neftchi Baku became one of the prestige names in Soviet football. As it grew in lustre, vast crowds flocked to Tofiq Bahramov stadium, and continued to do so until 2005.

So how did the club fall from grace? Strained finances, dubious financial irregularities, poor administration, then reincarnation and struggle at the bottom level of the Azerbaijani game. The roll call of opportunists and charlatans who have ruined Neftchi is long. This is an agonizing story of betrayal. 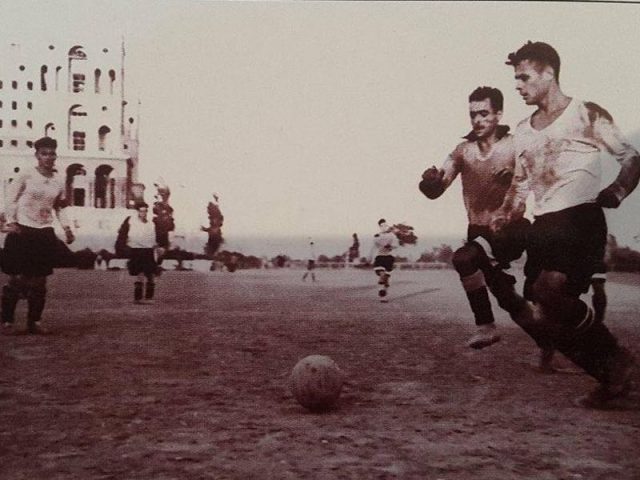 Sadyg Sadygov, one of Azerbaijan’s well-known sports figures, became the club’s president in 2009, and the State Oil Company of Azerbaijan Republic, better known as SOCAR, immediately fuelled the club with money—and overreaching ambition.

Under Sadygov, a cadre of gifted footballers arrived—Flavinho, Igor Mitreski, Julius Wobay and others—with the club dreaming of conquering Europe once more, this time in the Europa League. Those years in the late 2000s were intoxicating and high-rolling for Neftchi, with only one or two minor voices expressing their unease at the road being taken by the club.

Sadygov was talented, but he built his success at the club not just on talent and hard work but also on debt. In his own business empire, he never worried about bearing hundreds of millions in debt, because he believed this was the necessary fuel to drive him to greater rewards.

Success and assets were levers against debts, and Sadygov, to a degree, applied the same philosophy to Neftchi. For a while, it was all marvellous. Under Sadygov’s stewardship, the club racked up domestic trophies while, even better, Qarabag were on the ropes.

In 2010, Neftchi spent $12 million per year. In comparison with European clubs’ spending, that sum may be modest, but within the South Caucasus, it places Azerbaijan in a class of its own. At one point in 2011, Neftchi’s net debt reached new heights, but the figure appeared in small print in the club’s accounts and few lost any sleep over it.

But then things changed. Sadygov decided that he needed to maximise Neftchi’s success in whatever way he could, but fell into a trap laid by Neftchi’s former vice-president, Tahir Suleymanov, who convinced Sadygov to sign Emile Mpenza. Fittingly, for the man dubbed the Neftchi’s “grey cardinal”, even the most straightforward details of Suleymanov’s early life are shrouded in mystery. Suleymanov’s stage management of power struggles has turned Neftchi into a wonderful postmodernist theatre, where he experiments with old and new management models.

From 2009 to 2010, Belgian striker Emile Mpenza made a name for himself by scoring 21 goals in 31 games for the Swiss side, Sion. That was good enough for Neftchi to sign him for undisclosed fee in August 2010. He made a total of 31 appearances in a year and a half and scored just 6 goals. Disappointing league production led to the decision to release Mpenza.

Furthermore, the Neftchi ownership cited Mpenza’s dismissal as an “unauthorised leave” and fielded a lawsuit against the player. By instituting the opposite claim, Mpenza demanded compensation from Neftchi.

After three years of legal action, FIFA ruled in favour of the footballer. Money owed the Belgian striker, together with interest and court costs amounted to $1.1 million. That decision, even today, sends shudders down Neftchi supporters’ spines. Nobody expected that the decision by FIFA would prove fatal for Neftchi.

It is now clear that, in an attempt to compete, Neftchi’s vice-president paid transfer fees and wages that they simply couldn’t afford. The whole Mpenza saga resulted in the departure of Sadyg Sadygov. Sadygov’s departure also pushed SOCAR, the club’s main financial supporter, to drastically cut the budget.

For many Neftchi supporters, it was the most painful day of their lives. Weeks of struggle and uncertainty ensued, involving the club’s administrators and the football authorities, and in the end the original club was folded, and a new Neftchi Baku was founded under SOCAR. Spiritually it was the same Neftchi, but significant damage had been done. 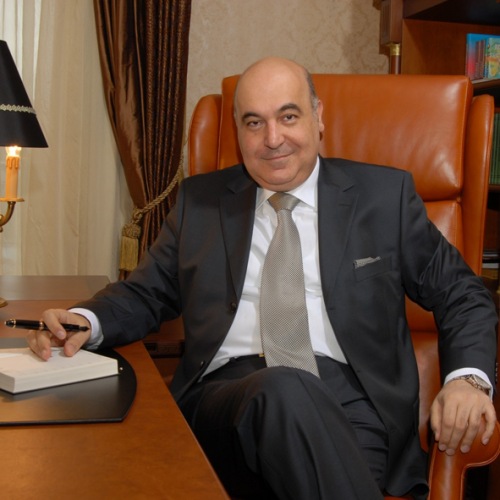 When SOCAR felt induced to replace Neftchi’s executives, there was one main problem: few, if any, wanted to become the club’s president.

On March 2015, the bestselling writer Chingiz Abdullayev was appointed as the club’s new President. As manager, Abdullayev has picked Vali Gasimov to take the club into a new direction. But, although he was a brilliant footballer for Neftchi in the 1980s, Gasimov’s managerial tenure was a disaster—his three months saw the Neftchi finish no higher than seventh in the league.

The upshot of all this has been a dysfunctional and paralysed football club with boycotting supporters.

Neftchi Baku fans are fed up with it all

“Neftchi fans are fed up with it all,” says Farman Karimov, a lifelong Neftchi supporter. Karimov says that the recent poor attendances at Neftchi games are the result of supporters being worn down—first by the demise of the club itself, and now with a board of directors who are detested, and who cannot get the club back on its feet.

Neftchi is currently embroiled in a power struggle involving various factions who want to control the club, and the supporters are finally showing their teeth in it all as well. Various campaigns are aimed at supporters buying up shares so that they might eventually own the club themselves.

Many view the recent fate of Neftchi as the ultimate retaliation for the ugly beast. A black humour has emerged about Neftchi, but it has also led to deep social divisions, online enmity, and an unfriendly atmosphere in Azerbaijani football. On top of this, supporters of other clubs, such as Qarabag, for obvious reasons, crow aloud about the fate of Neftchi and delight in distinguishing the current from the former.

With or without Neftchi in the top tier, the standard of Azerbaijani football is not going to get any better.  The people in charge of running the game are out of touch and lacking in vision. The possibility that Neftchi will return to the European cups next season has faded.

Despite the gloomy atmosphere, Elkhan Abdullayev’s managerial return to Neftchi has restored enthusiasm among some supporters. Decent performances over the next five months would not fix all of Neftchi Baku’s many problems, but it might at least help to focus fans’ minds on the present, instead of a more glorious past.