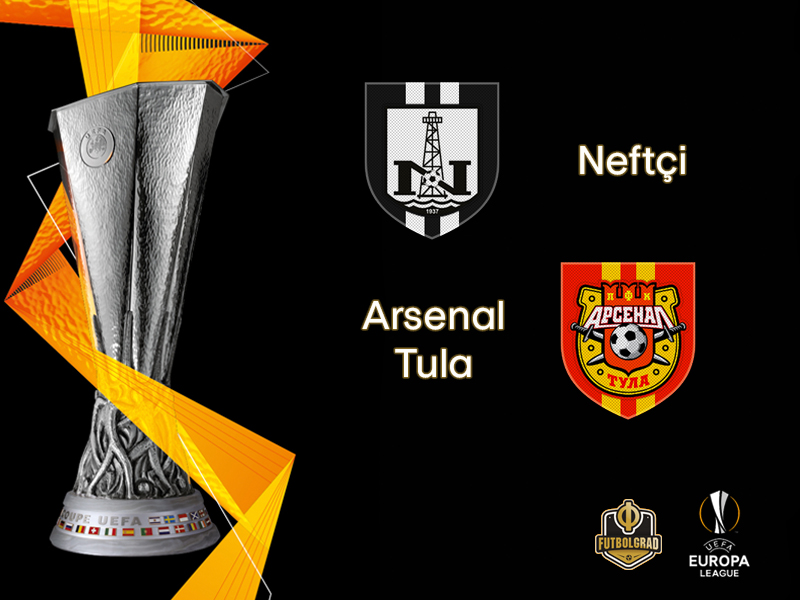 Neftchi Baku vs Arsenal Tula will take place at the Bakcell Arena (CC-BY-SA-4.0)

Nestled in the middle of a relatively unheralded district of Baku, the Bakcell Arena is crumbling on the outside despite being a relatively new stadium. The road down which the team buses pass is beginning to crack up as weeds sprout through the concrete, graffiti adorns the benches opposite the ticket office while passers by stroll through with barely a glance at the venue. In fact, unless you already knew exactly where it was, you could easily pass by without ever noticing it. None of that matters to Neftchi though as they launch yet another assault on reaching the group stages of European competition.

The Bakcell Arena is one of only two top-flight venues in the Azeri Premier League that even charges spectators. Fans of the historic club will be more than happy to pay to see them progress to the third round, and the odds are stacked heavily in their favour. Their expansive approach to the first leg in Tula was vindicated as they took control of the tie, exposing Arsenal’s understandable initial trepidation on a stage they’d never seen before. The temptation will be to close up shop and secure a sensible low-key aggregate win without opening up too much. Somehow, it is hard to imagine a side with so much pace up front to do so.

Without league responsibilities, Neftchi have also had more time to rest and prepare specifically for this game. Roberto Bordin has extensive coaching experience, having worked as an assistant for a decade since retiring as a player, but this will be only his 100th game as a head coach. Europa League group stages and success are nothing new to him though; in just 56 games in his last position at Sheriff Tiraspol, he won two league titles – including a domestic treble – and only a fourth qualification to the Europa League proper for the Moldovan giants. He will be feted in Baku if he can repeat that progress, starting on Thursday.

Arsenal are already feeling the pinch that comes with a debut campaign into Europe. Not only that, but their squad has seen significant upheaval. The newcomers have impressed so far, in particular Lameck Banda in his spurts on the pitch. The fact he was entrusted with a starting place in the first leg in what was arguably the most significant game in the club’s history to date was telling enough. At the weekend they shipped three goals at home to Rostov with minds already split between domestic and continental matters.

The old heads are still the pillars of the side, though. Better organisation at the back will be essential to avoid counter-attacks tearing them apart as they did for the only goal of the first leg. Gia Grigalava commands significant respect from opposition for his all-round influence on play. His temptation to carry the ball into midfield can either be a cause for caution or an opportunity to exploit, depending on the confidence of the players around him. Maksim Belyaev alongside him usually offers an equally commanding presence.

Igor Cherevchenko is by nature an attacking coach who loves to use width to unsettle opposition. It did for illustrious opponents last year at home – Lokomotiv Moscow, Zenit St. Petersburg, Spartak Moscow and CSKA Moscow all fell victim to Arsenal’s free-flowing attack – but the real problems lie in their defensive form on their travels. They have kept just one clean sheet in their last five competitive away games, including conceding five in the last two alone. It is an admirable and popular approach to simply score more than you concede, but the obvious frailties it can expose are all too dangerous. This game of roulette will be fascinating; Cherevchenko’s philosophy vs the pressures of the biggest game of Arsenal’s history. Who will blink first?

The Brazilian winger has flown out of the blocks since returning to the Azeri capital from a few months in South Korea bagging three assists and two goals in three games this season. His career has been nomadic of late; every six months for the last two years he has moved between Azerbaijan and the K-League. If he decides to settle at the Bakcell Arena, Neftchi have a real threat on their hands, His opportunistic finish in the first leg but the Azeri side in firm control of the tie, and on home soil his movement from out wide and instinct in the box will be a real threat for Arsenal as they inevitably have to chase the result.

Although the focus for Arsenal will be on chasing the minimum of one away goal that they need to have a chance of progressing, their safety at the back will be critical too. Grigalava is a powerful set-piece target going forwards and he rarely loses aerial battles at the back. His ball-carrying out of defence is a very underrated facet of Arsenal’s overall attacking buildup though. Line-breaking passes from the Georgian international help speed up counter-attacking opportunities for the lightning-quick forwards Arsenal are blessed with. If he is allowed time on the ball, the rest of the team will be able to set themselves to hit Neftchi on the break. 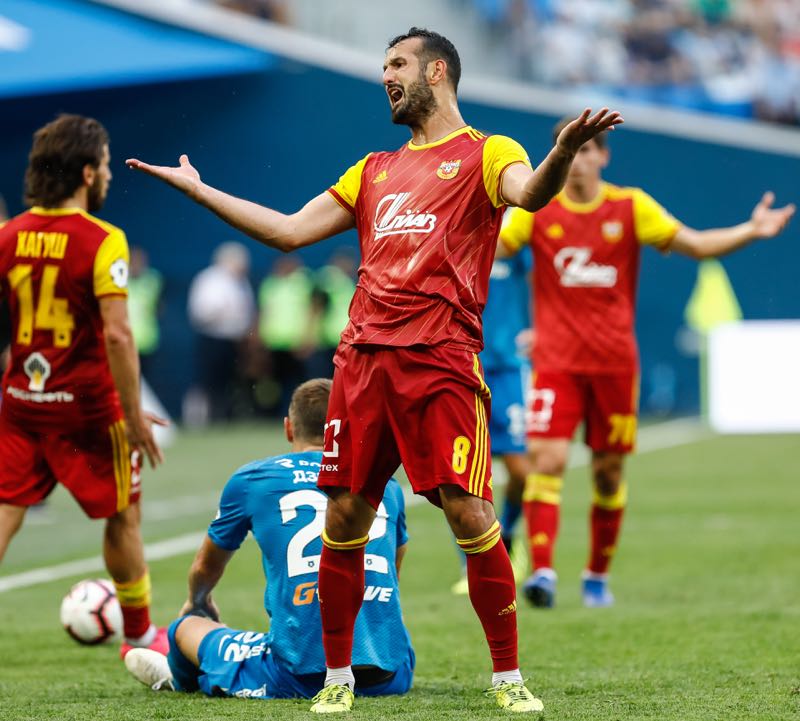