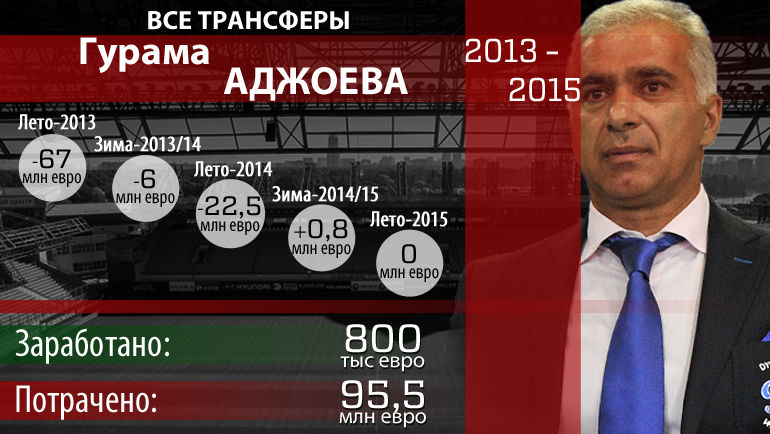 As the German football magazine Der Kicker reported in their print version on Thursday club’s such as PSG and Manchester City may now receive support from the European Union, which has raised doubts whether UEFA’s current FFP regulations comply with EU antitrust laws. Furthermore, several clubs, including PSG, have since taken legal action against UEFA in Brussels and Paris.

UEFA has now bent to the pressure and has announced changes to its FFP regulations. On Friday UEFA announced that it had reduced its existing punishments against Manchester City, and PSG. Furthermore, UEFA also plans to soften the rules regarding club debts. Under its new legislation, clubs are also now allowed to generate more debt as long as it is part of a transparent business strategy with self-sufficiency as the goal of the business model.

This potentially is good news for up-and-coming clubs such as Paris and Manchester City, as well as the German clubs such as the Volkswagen owned VfL Wolfsburg, and Red Bull’s project RasenBallsport (RB) Leipzig.

Russian clubs such as the already punished Zenit St. Petersburg, Dinamo Moscow, Anzhi Makhachkala, and Rubin Kazan also hope to benefit from the new ruling introduced by UEFA. For most Russian clubs FFP has been especially troublesome, as the rouble crisis has meant that player wages, which are usually paid in Euros or Dollars, have soared since December.

At first glance it appears that European Union regulations—a clear example of how EU Laws affect non-EU markets—could save the day for some clubs in the Russian Premier League. But the fact that clubs are expected to present a transparent business model to UEFA before making heavy investments into infrastructure and players could prove to be a difficult proposition for some Russian clubs.

The example of Dinamo Moscow, which has been banned from the UEFA Europa League this season due to breaches with FFP regulations, is especially telling. On July 1 Sport-Express published the full list of Dinamo’s transfers in the period from summer 2013 to the summer of 2015, in which Dinamo’s sporting director Guram Adzhoyev spent a staggering €95.3 million on new players while at the same time only generating €800,000 through player sales. According to Russian Football News €67 million were spent in the summer of 2013 when the club brought in several players from Anzhi Makhachkala, following Anzhi’s fire sale brought about by its new strategy to focus on local talent.

In April Dinamo’s owner the VTB-Bank tried to offset the club’s deficit by signing the Dinamo to a new sponsorship deal worth €70 million. This is not dissimilar to what Volkswagen did at VfL Wolfsburg where VW acts as both the owner and the main sponsor of the club. But, unlike VTB, Volkswagen presented UEFA with a clear business strategy in which they outlined a sustainable future for the Bundesliga site. Furthermore, UEFA deemed Dinamo’s advertisement value to be below €70 million which the club received from VTB.

Dinamo’s transfer deficit was in fact just part of the reason behind the penalties which UEFA directed at the club; the continental football federation had doubts over Dinamo’s club structures, which were regarded as not being transparent. Consequently, while changes to existing FFP regulations will offer respite for some European clubs, doubts remain whether the business models employed by many Russian clubs will withstand UEFA’s rules on FFP.