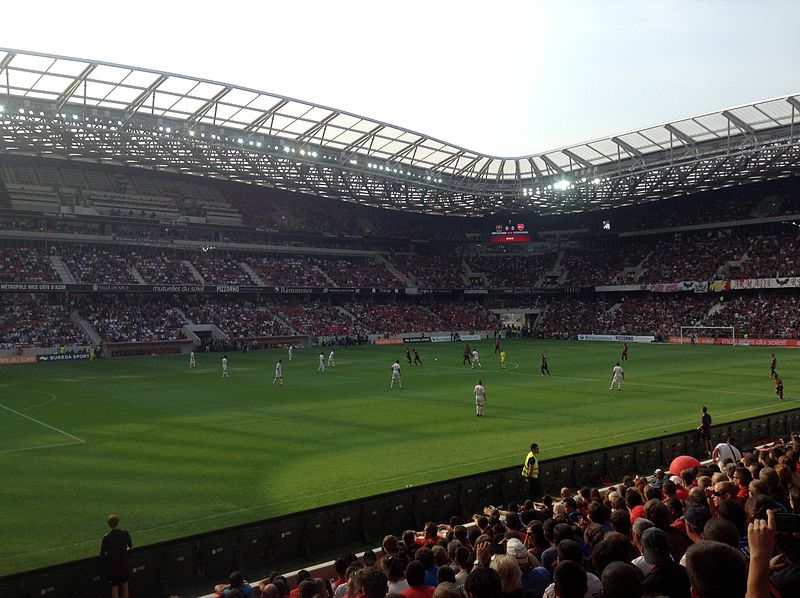 Nice vs Lokomotiv Moscow will take place at the Allianz Riviera – Image by Mirasol CC-BY-SA-3.0

Mario Balotelli was destined to never be far from the headlines for a whole multitude of reasons, but in his defence his latest entanglement with the authorities was hardly his fault. After gesturing to racist chanting to be quiet, the Italian striker was booked at the weekend as Nice fell to a third straight defeat, leaving them closer to relegation than European qualification. Since arriving on the Cote D’Azur 18 months ago, the Italian has been in blistering form, with 19 goals in just 26 appearances this season already.

His strike rate of a goal every 87 minutes in the Europa League is a major red flag for Lokomotiv, but it would be a critical mistake to focus on Balotelli. Jean Michaël Serri is the prize asset of Lucien Favre, with the Ivorian midfield dynamo an explosive presence at the base of the midfield. It surely won’t be long before Nice make a handsome profit on the man they signed two and a half years ago for just €1 million, especially given their weakened form this season, but for now he is the fulcrum of the French side.

Favre himself is a key component that has lifted Nice into European campaigners. The Swiss manager was said to be on the verge of returning to the Bundesliga last summer with Borussia Dortmund on the back of his transformative touch. His faith in Balotelli has been handsomely rewarded, while the likes of locally born teenage centre back Malang Sarr have developed into first team regulars under his watch.

Lokomotiv Moscow look set to claim their first league title in 14 years as veteran maestro Yuri Semin continues to sew together a blend of experience and youthful inspiration. Unlike their hosts, they are seasoned European campaigners in one sense, having failed to qualify for continental competition in just five of their last 22 seasons. Despite their regular appearances in the Europa League and Champions League since the fall of the Soviet Union, they haven’t made it past this stage since 2004- the last time they were crowned league champions.

Their activity over the winter transfer window has been characteristically quiet, with perhaps the best effort made so far being to keep all of their increasingly in-demand stars in the squad. Solomon Kverkvelia was loosely linked to a move abroad, while Alexey Miranchuk’s star is shooting up and will surely be attracting the attentions of Zenit, Spartak or foreign clubs. This is probably their greatest strength; the playing side has not changed a great deal, and each player understands the systems that Semin puts in place.

This season Lokomotiv have played at times with wing-backs, even using Jefferson Farfan in this unusual role in the autumn. The absence of captain Vedran Ćorluka has not hampered them unduly as Kverkvelia has been imperious alongside Nemanja Pejčinović or Dmitry Barinov, while the defence is further boosted by the return from injury of Russian international Guilherme in goal. Brazilian striker Ari is also back in action having gained some minutes on the winter training camps, and although Ćorluka is still working on his full match fitness, he did come through a training match last week and is in contention.

The Ivorian midfielder is sought after by half of Europe’s top clubs, and it is not hard to see why. Although only a diminutive five foot six tall, his range of passing from the base of midfield is a huge asset to sparking counter-attacks. Although not in the side for his goalscoring – just one strike this season is a slender return regardless of position – he is perfectly adept at lashing a drive into the top corner from 30 yards. What makes him so dangerous is how quickly he transitions play from a sedentary period of possession into a blitzkrieg attack. Shackling him will be key to stunting Balotelli’s effectiveness. 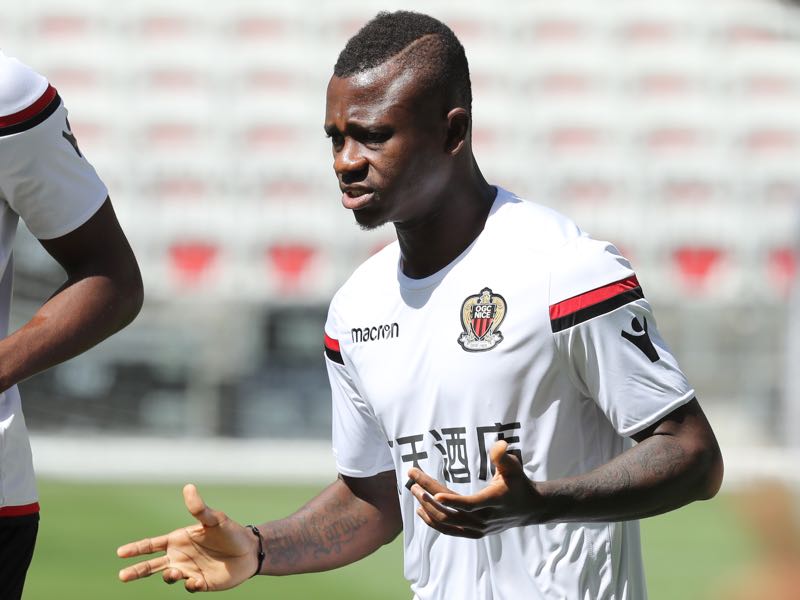 Emerging from this visit to the south of France without too much damage will be Lokomotiv’s key objective. So far this campaign Semin has shown himself to be cautious on the road, and with the obvious increased importance on this tie it is unlikely this approach will change. Kverkvelia will be charged with marshalling the defence in the face of some serious pace and trickery in the continued absence of his skipper Ćorluka. The giant Georgian has arguably been the standout defender in the Russian league so far this season; now is his chance to step up another level. 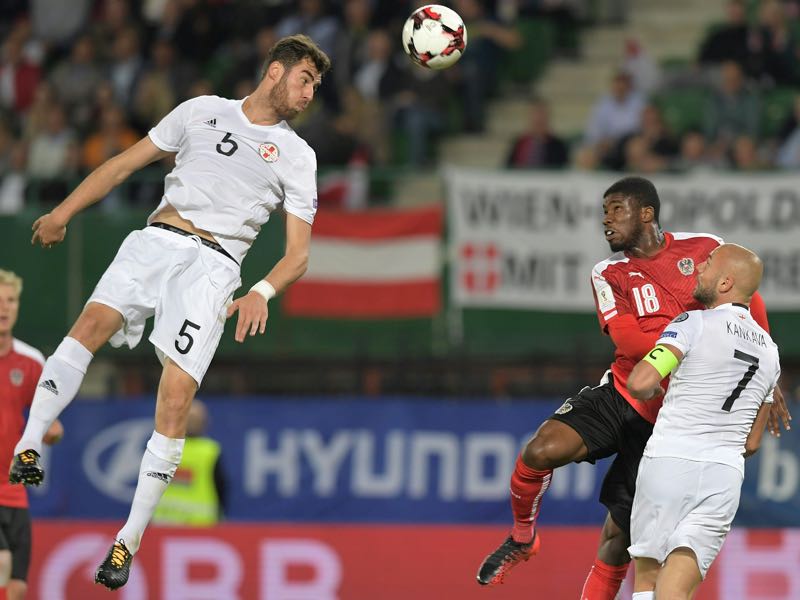