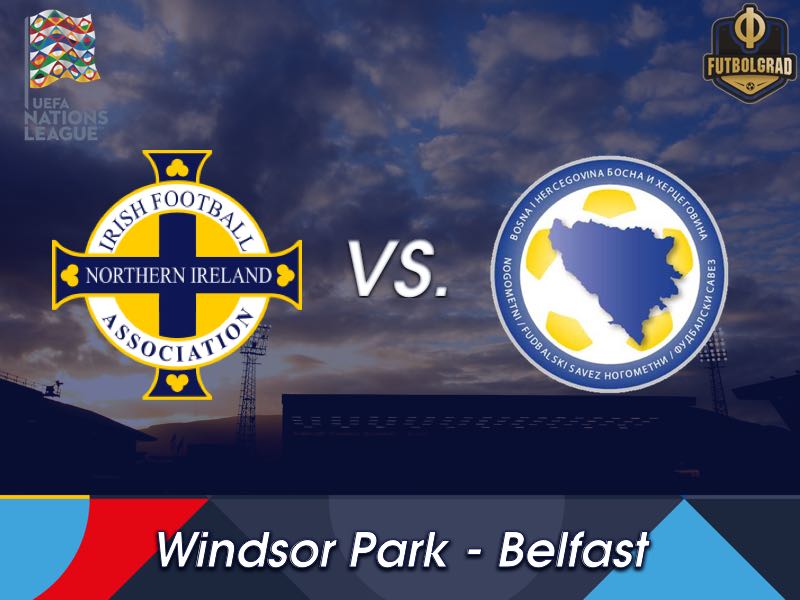 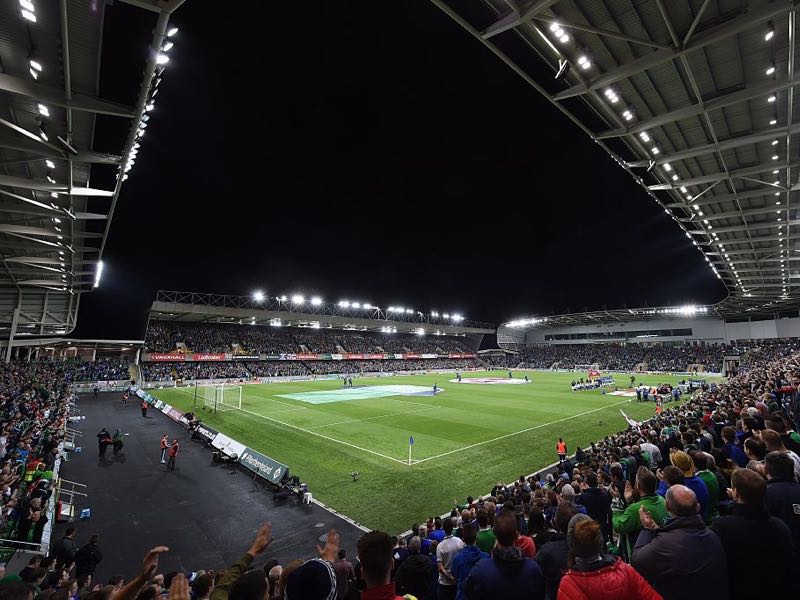 Northern Ireland host Bosnia and Herzegovina to kick off the action in the UEFA Nations League B – Group 3. Despite failing to qualify for the 2018 FIFA World Cup the Green and White Army have had some major success in recent years.

Eliminated at the playoff stage of World Cup qualifying by Switzerland Northern Ireland came close to their first World Cup appearance since 1986 where the country was eliminated at the group stage. Furthermore, two years ago Northern Ireland topped their UEFA Euro 2016 qualifying group ahead of Romania and Hungary to qualify for a major tournament for the first time in 30 years.

Now drawn into League B of the UEFA Nations League together with Austria and Bosnia and Herzegovina Northern Ireland have been handed a tough group to advance from. Not exactly a group of death the winner from this group, however, would have a good chance to win League B and, therefore, qualify for Euro 2020.

Head coach Michael O’Neill can head into this tournament with some optimism. His strikers have been in good form scoring 11 goals between them already this season, and given that Bosnia are heading into this match with some injury problems at the back this could be a good time for the Green and White Army to play the side from the Balkans.

Bosnia and Herzegovina head coach Robert Prosinečki is heading into this match without Bojan Nastić, Ermin Bičakčić and Ognjen Vranješ. Furthermore, left-back Eldar Ćivić will be a game-day decision.

“This is an interesting tournament because it is a chance to go to the European Championships. It’s more interesting than friendly matches: we’ve got good opponents with several top-class players. It’s going to be a good test for us,” Prosinečki told UEFA.com on Friday.

The Zmajevi have never before qualified for the European Championships. Their only tournament appearance came in 2014 when they qualified for the 2014 FIFA World Cup in Brazil. During the last two European Championship qualification campaigns, Bosnia were eliminated at the playoff stage losing to Portugal in 2011 and the Republic of Ireland in 2015.

Prosinečki’s goal is to see Bosnia qualify for 2020 and with the UEFA Nations League providing an additional qualification avenue there is no doubt that the Zmajevi will take this tournament serious despite some injury concerns.

Northern Ireland vs Bosnia and Herzegovina – Players to look out for:

Josh Magennis will be the man up front for Northern Ireland. The 28-year-old striker is a workhorse striker, who does not necessarily stand out through the goals he scores but by hanging on to the ball giving his teammates the time to join the rush on the counter-attack. Born in Bangor Magennis has played all over the British Isles and is currently under contract in the English Championship where he has scored two goals in six appearances for Bolton. 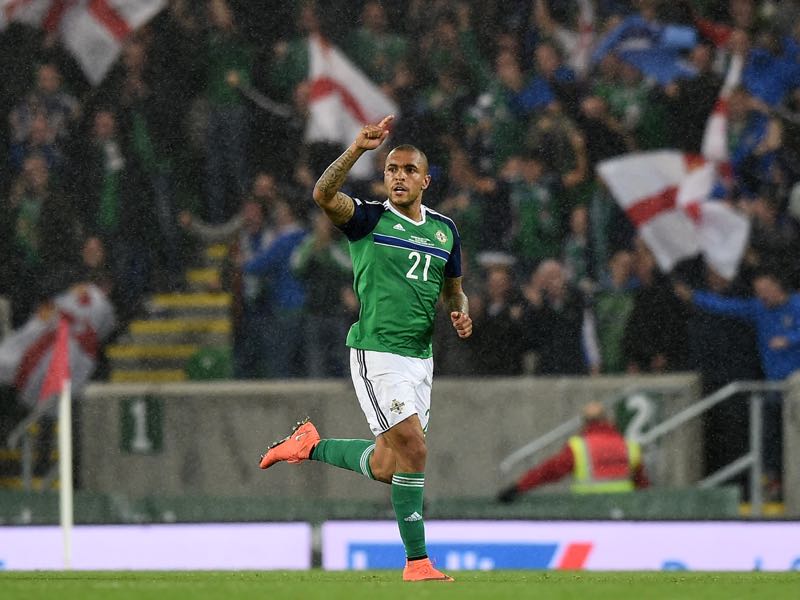 It is hard to look beyond Edin Džeko when it comes to determining Bosnia’s key player. The 32-year-old Roma striker remains a world-class finisher and has scored 52 goals in 94 games for Bosnia. Born in Sarajevo the 32-year-old is also a key player for his club AS Roma having scored 74 goals and 29 assists in 142 games for his club team. 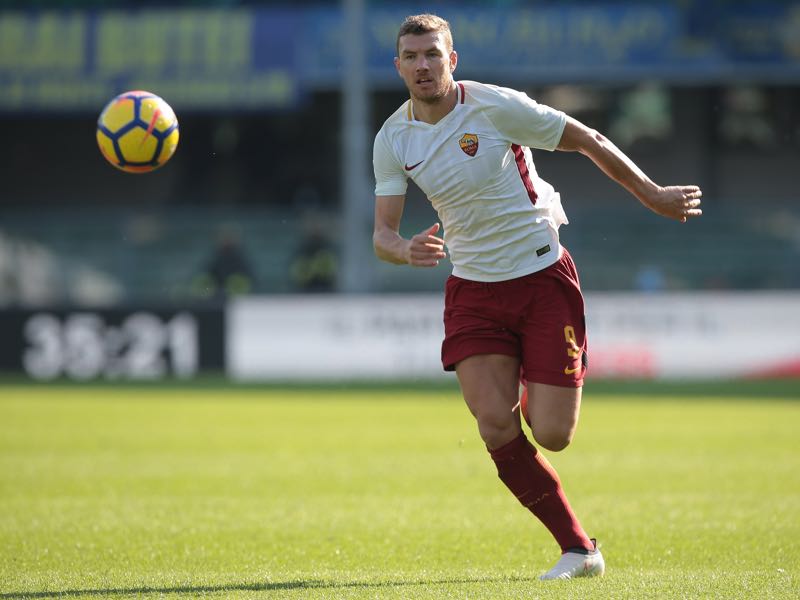